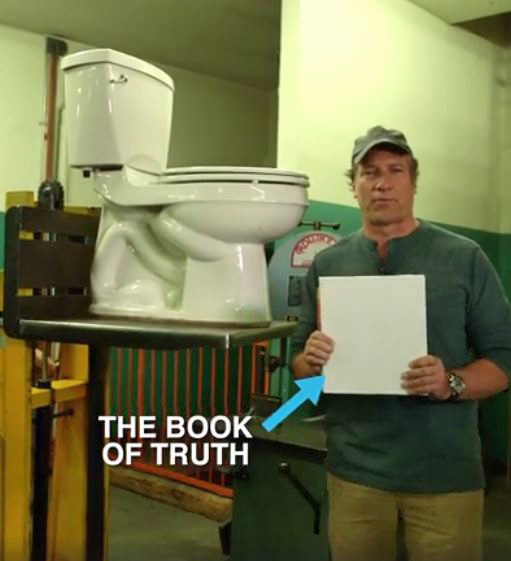 Last night on the tee-vee, as I flicked back and forth between my most trusted sources of cable news, I saw a number a college students setting fire to the American flag. Some of the students said they were “angry.” Others said they were “disgusted.” But many others were anxious to explain why they had become “fearful” of the American Flag. Interesting.

At Hampshire College, The President, Jonathan Lash, has actually removed the flag from his campus, in response to students who expressed “fear and discomfort” when confronted by the sight of Old Glory. He offered this explanation: “Removing the flag from our campus will better enable us to focus our efforts on addressing racist, misogynistic, Islamophobic, anti-immigrant, anti-Semitic, and anti-LGBTQ rhetoric and behaviors.”

As I dropped one of those giant round ice cubes into a tumbler of Whistle Pig, I couldn’t help but wonder if President Lash was unaware that billions of people around the world are routinely subjected to horrific levels of racism, misogyny, and bigotry that far exceed any injustice in modern-day America. Furthermore, I was curious to know if President Lash really believed that removing our flag is a better way to assuage the fears of his frightened students, than simply educating them about the undeniable fact that no country on the planet affords its citizens more liberty than this one? Finally, I found myself wondering as to why the President of Hampshire College would allow his students to pay for their tuition with federal dollars – federal dollars provided by the same government whose flag was no longer suitable to fly at his school.

Here’s the problem. Tuition at Hampshire College is about $60,000 a year. That’s not a problem because it’s expensive – it’s a problem because 85% of Hampshire students qualify for some form of federal financial aid. http://bit.ly/2gsZxnk That means that We the People are enabling schools like Hampshire to sell a liberal arts degree for approximately $250,000. With $1.3 trillion dollars of student debt currently on the books, I found myself thinking how nice it would be to hear a more persuasive argument from those who will happily take money from a country whose flag they despise.

I turned the channel, and watched another group of students dance around another pile of burning flags at another expensive university. I couldn’t tell where they were, but occurred to me that wherever they were – it probably wasn’t a trade school. To my knowledge, no one has ever burned a flag at a trade school.

I wonder why that is?

I have no idea, but the thought reminded me that I had yet to post Episode 11 of Hot Under the Blue Collar. It features a graduate from one of those schools – a guy named Scott. Scott studied to be an electrician, and his comments, though not nearly as expensive as Daniel’s, are far more… illuminating?

Carry on,
and don’t play with matches.
Mike