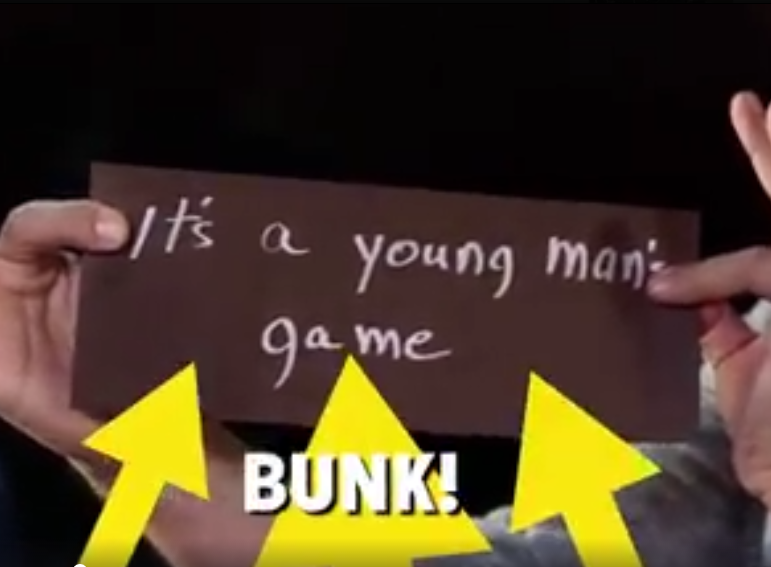 “The Skilled Trades Are a Young Man’s Game.”

Hi Mike
I’m hot under my blue collar about an ad for The University of Phoenix. I’m talking about the one that uses the song from The Wizard of Oz to tell people that a college degree is the only way to succeed. I hate everything about it, but the singer makes me want to jump from off a bridge. Care to comment?
Jack Mosley

I have no comment on the singer, except to say her delivery reminds me a little of the little girl in The Ring who crawled out of the well and scared half the town to death. As for the commercial itself, yes – I can see why this one might rankle a skilled worker who never got a college degree.

For those who haven’t seen it, the ad in question features a montage of hard-working people attempting to meet the many challenges of daily life, while simultaneously working toward a diploma at The University of Phoenix. Throughout, we hear a contemporary version of “If I Only Had a Brain,” as performed by the aforementioned specter.

To be clear, I support the notion of self-betterment under any circumstance, and I love the images of busy people with busy lives working hard to improve their intellectual capacity. But the actors in this spot all appear to be constipated. Collectively, they’re smug, sleepy or angry. Some seem resentful and even contemptuous. Of what, I’m not sure. Maybe the director was going for “determined,” or “confident,” and maybe those qualities might have shown through if not for presence of that timeless melody forever associated with a mentally-challenged scarecrow who laments his own deficiencies by bemoaning the absence of a cerebral cortex.

To be fair, the lyrics have been changed from the ones that Ray Bolger made famous on The Yellow Brick Road, but they have not been improved. The last few lines in particular, are especially troubling.

“A degree is a degree,
You’re gonna want someone like me,
But only if YOU have a brain.”

According to the marketing experts I know, this commercial suffers from a “Mixed Message.” It has no “Overarching Truth,” and leaves the viewer with a measure of “Cognitive Dissonance.” By contrast, Episode #8 of Hot Under The Blue Collar suffers from no such ambiguity.

Click the video below, and you’ll experience the very definition of clarity – a simple, unmistakable message combined with incontrovertible proof that reinforces the “Single-Minded Proposition.” Specifically, our steadfast belief that any individual in possession of a working brain – along with a useful skill – can prosper in today’s job market without taking on a massive college loan – regardless of age.

It’s a simple message that resonates with what the experts call “All Key Demographics,” in spite of a production budget described by those same experts as “woefully lacking.” So feel free to share, if the spirit moves you.