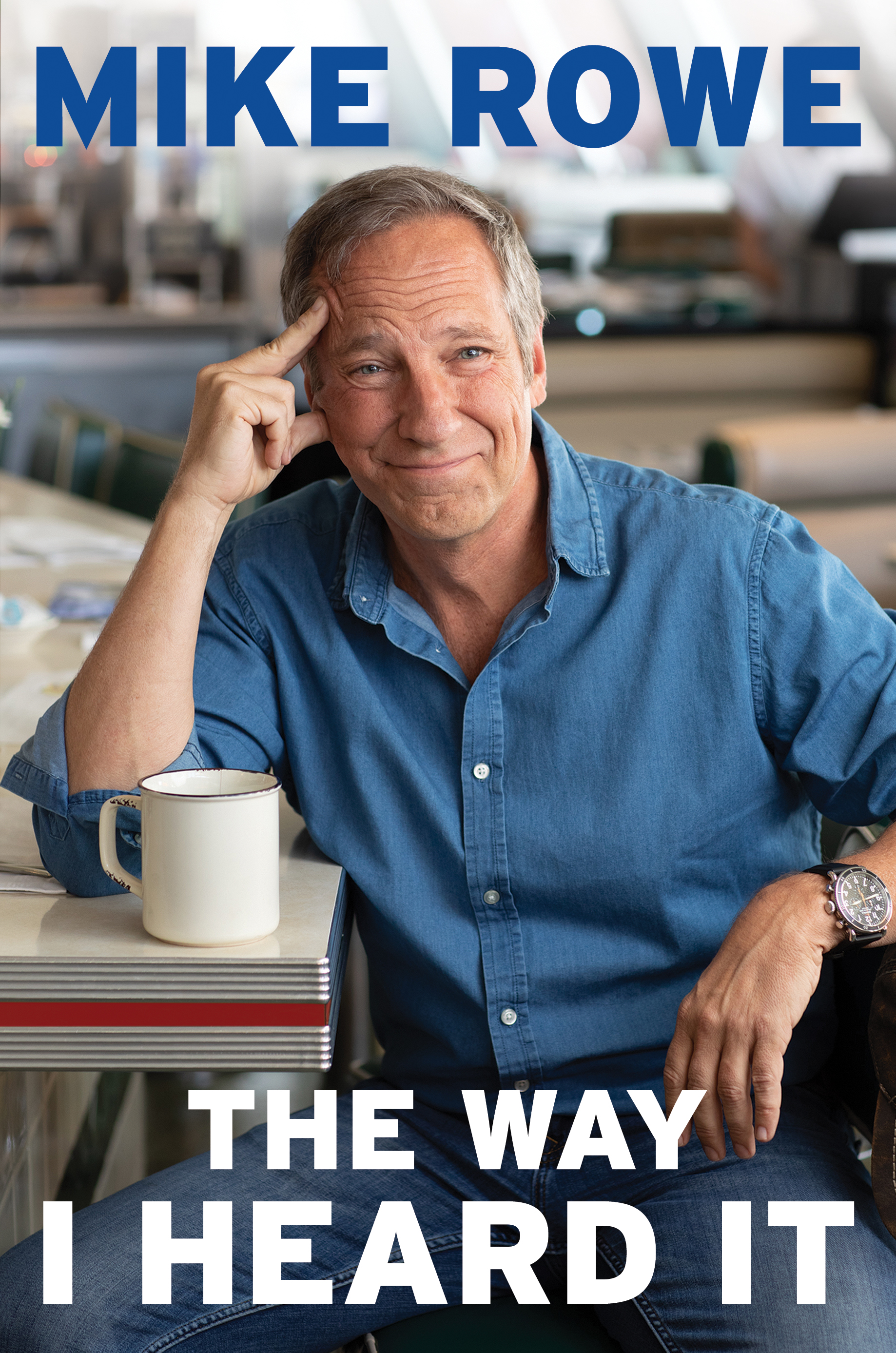 Hi Mike. I just read a terrific review of your book in the Journal Star. I was curious though, about the time you declared bankruptcy. What exactly happened? Matt Schultz

If this is the review you’re talking about, you’re correct – it’s very nice. My thanks to Mr. Campbell, for his kind words. However, while I did manage to lose every penny I ever earned in circumstances best described as deeply humiliating, I never declared bankruptcy. I had no reason to. When I lost my life’s savings, I had zero debt and no dependents. Moreover, I was still perfectly capable of earning a living. What I did, was fight like hell to recover what I could, and reconsider everything I thought I knew about the importance of a safety net.

As I wrote in the book, I was a delightfully arrogant show host in 1999. I’d been freelancing for a decade, saving every dime, and investing it with a trusted financial advisor – someone I considered a dear friend, and a brilliant analyst. This person earned my trust over many years, and over time, turned my investments into a tidy nest egg – enough to allow me the freedom to work whenever it suited me, and take my retirement in early installments. Then I woke up one morning to some truly shocking headlines. Apparently, my life’s savings were wrapped up in an elaborate Ponzi scheme of so called, “private investments” – investments that paid nowhere near the dividends that were indicated on my monthly statement. Investments that were in fact, completely and totally fictitious. Moments after I read these headlines, I was notified by the brokerage house that my money didn’t exist at all. It had been used to pay off other “investors.”

I was flat broke.

The point of the story was not to wring pity from the reader – I deserve none. I chose to believe something too good to be true. My bad. My point, was to ruminate on the way safety nets affect different people in different ways. I find it fascinating that some people can function without one, and some people cannot. My personal financial calamity – a sudden realization that I was not in fact, a freelancer worth over a million dollars, but rather, a freelancer worth no money at all – made me rethink my definition of security, and the dangers that come with thinking you’ve got the world by the tail. It was transformational, very humbling, and in hindsight, a blessing.

Buy The Way I Heard It