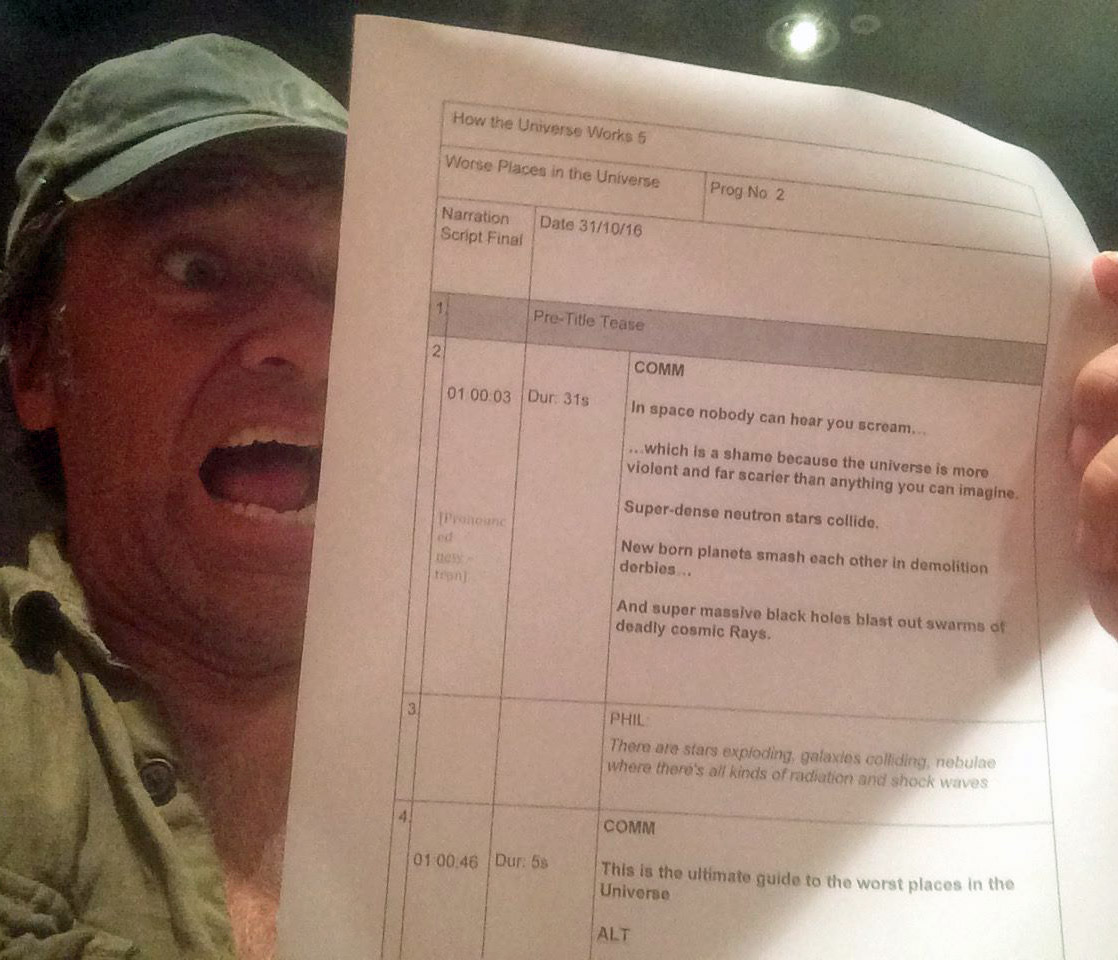 Mike, I usually agree with your writing and think it shows lucid thinking and clear logic. But, the 2 trillion galaxies number changing is just science working and trying to state otherwise is to misunderstand the point of science. 100 billion was our best estimate then, 2 trillion is our best estimate now (and, importantly, our uncertainty in this number is quantified!).

Our most reliable idea of the future of the earth includes temperature rises at rates higher than seen before in Earth’s history. While it is true that we don’t know what tomorrow’s best idea will be, we have to use the best current ideas to inform our decisions. It’s not enough to effectively say that “scientists were wrong before and they’ll be wrong again!” since they’ll often be the first ones to tell you this.

I’ve got no beef with the scientific method, and I’m pretty sure I understand its point. But if we’ve learned anything about the reality of “the best current ideas,” isn’t it the fact that they often turn out to be profoundly flawed? Certainly, we have to act on what we believe to be true, but shouldn’t we assume those beliefs are destined to change over time? My post was not about the fallibility of 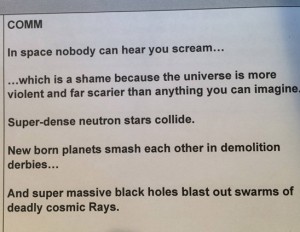 science; it was about the current lack of humility in the species. Consider:

In the short history of humanity, NO generation has ever believed it was less enlightened than the one before it. This generation is no exception. But we forget, that once upon a time, the best minds on the planet told us the earth was flat. They told us that WE were the center of the universe. They told us that sick people could be cured by “blood-letting.” They told us that lead could be turned into gold. Just forty years ago, they told us we’d be entering another ice age by 2015. And We The People believed it, with the same sense of certainty we feel today about various other claims and predictions about all sorts of things. That feeling of certainty has been with us forever, in part I think, because uncertainty is so frightening. Thus, skeptics are now “deniers.”

To be clear, Keith – none of this is a criticism of science, or of scientists, or of the scientific method. It’s just an observation regarding our desperate need to know everything. Really, the only thing I’m criticizing is that flaw in our wiring that prompts us to look back with superiority on the best minds of previous generations, and scoff at their ignorance. Do we really think future generations won’t look back and scoff at us with equal disdain?

To me, the most important thing about science is not the triumph that comes from unveiling of some new breakthrough – it’s the shattering humility that comes from realizing everything I thought I knew was wron 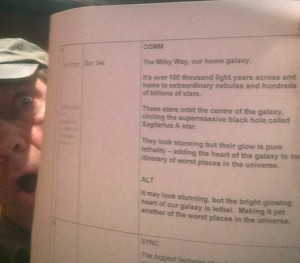 g. That’s why, when I hear people say, “the science is settled,” my antennae go up. Way up. Because no scientist worth his or her salt would ever say such a thing. Only salesman and politicians talk like that.

This overall lack of humility, combined with our desire for certainty, fueled by an abiding desire to “correct” those with whom we disagree, have conspired to make the world a very confusing place. Thanks to the device you’re reading this on, and the Internet to which it’s connected, millions of non-scientists can now access millions of non-scientific sites. Thus, anyone with a passionate belief about anything, (or a political agenda,) now has the power to “substantiate” that belief with a bottomless well of “evidence,” and share their opinion with the world as if it’s absolute fact. Just look at the comments that followed my original post, and count the ones that provide links to various sites on the web. Many people believe this is “research.” It’s not.

Anyway Keith, the main point of my post was to remind you that Season 5 of How the Universe Works is coming soon, and while the title poses a question that no scientist can hope to answer with anything approaching certainty, it’s still an excellent show that’s worth watching. (On that score, take it from the narrator – the science is settled!)

The secondary point was to suggest that – comparatively speaking – our world is a lot less dangerous than the rest of the universe – a somewhat self-evident observation brought to my attention by the episode I narrated yesterday, but one that nevertheless brings me great relief, and hopefully, you as well. 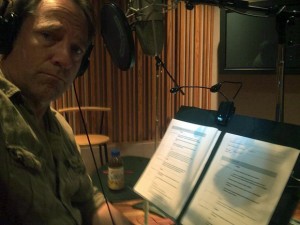 And the tertiary point was to confess this: what I thought I knew about the universe I live in is constantly changing, and the price of acquiring this new knowledge requires me to accept the fact that I was wrong about whatever it was I used to believe. To learn there are 2 trillion galaxies out there, is to realize the best minds on the planet were off by, well…nearly 2 trillion.

There is no shame in that.

Unless of course, we assume we’ll never find another one…