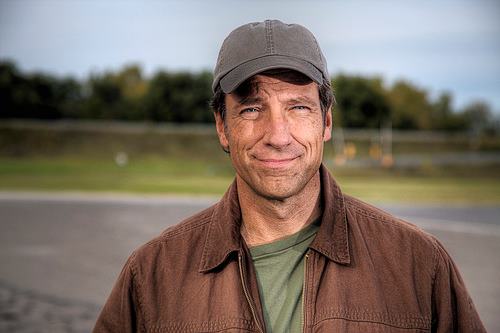 For years, America knew Mike Rowe as the guy who would willingly do all the gross and disgusting jobs they never knew existed or didn’t want to think about. At least he would do them for as long as it took to film his hit TV program on the Discovery Channel, “Dirty Jobs.”

But the show’s over and, like every other celebrity in transition, Rowe has to find a new gig, a way to reinvent his brand or both. At this point, he chose the latter. These days you can hardly scan social media or watch TV without Rowe popping up somewhere, putting in a word.

But is he asking to snake your toilet, gain access to the crawlspace under your house, climb up to your attic or some such other vocational hazard? Nope. He’s advocating common sense, often regarding the role of education and a resurgent respect for the skilled trades. Rowe’s role is more apologist than economist, and he’s not pretending to be an expert in something he’s not.