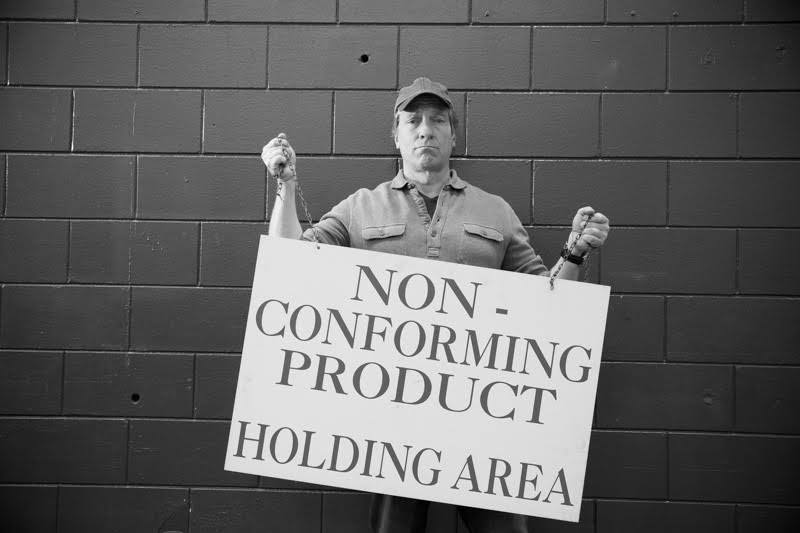 Hey Mike – I can’t even believe what I’m seeing on my television. If you have a moment, could you please explain what the hell is happening to our country?
Thanks,
Steve Burgess

Hi Steve. You must be referring to the new reality show sweeping the nation called “That’s Debatable!” For those not up to speed, it’s a total riot! Here’s how it works.

In Round 1, our contestants enter The Shark Tank, where a pack of gameshow hosts posing as journalists ask a series of questions critical to the fate of America. But here’s the fun part – every time a contestant tries to answer, one of the Sharks rings a bell before they can finish! Is that not hysterical?! When this happens, all the other contestants must try to answer the same question at the same time!! It’s crazier than an Amish Mafia, but a really fun way to see who can make the most noise, and find The Voice.

In Round 2, hundreds of other Sharks with their own TV and radio shows analyze every nuance of each contestants performance from Round 1, and then, try to convince their audience to agree with their analysis. This too, is a really clever way to keep the viewers engaged, without asking them to think for themselves!

In Round 3, our contestants travel to Hollywood to see who can be photographed with the most number of famous people. This is called Dancing With The Stars, and it’s a super way to show the audience who could be America’s Next Top Model! After that, it’s off to Hell’s Kitchen to form their own Duck Dynasty and learn Who Wants to be Millionaire!

Things really heat up in Round 4, when our Contestants must spend all their money on commercials no one watches, and then insult each other from their smartphones in 140 characters or less. This allows America to follow along without getting too confused, and gives the contestants a chance to discuss things that matter most to them – things like incontinence, flop sweat, big ears, small hands, bad hair, spray-on tans, and various Dirty Jobs.

Finally, in Round 5, a series of hastily conducted polls allows the audience to identify the most forgettable contestant for that week and say in one loud, unanimous voice – “You’re Fired!” This person is deemed The Biggest Loser, and ordered to fly back to The Jersey Shore in a giant airplane, where they must watch the rest of this Amazing Race from home.

Eventually, everyone is Chopped but the loudest, angriest, and most ruthless contestant. This is our Survivor, who is declared an American Idol, and moved to a large White House filled with helpful Apprentices. There, in spite of an Extreme Home Makeover and a 24-hour marathon of Let’s Make a Deal, absolutely nothing will happen.

Check back in four years for Season 2 of “That’s Debatable – The Celebrity Edition!” when Kanye West joins the cast, and Alec Baldwin finally moves to Canada!

Mike
PS. If you’re interested in a much shorter program with no devastating consequences to the free world, check out The Way I Heard It, with Mike Rowe. It’s a five minute podcast guaranteed to offend no one.

(I’m Mike Rowe and I approve this post. Paid for by The Committee to promote The Way I Heard It with Mike Rowe.)