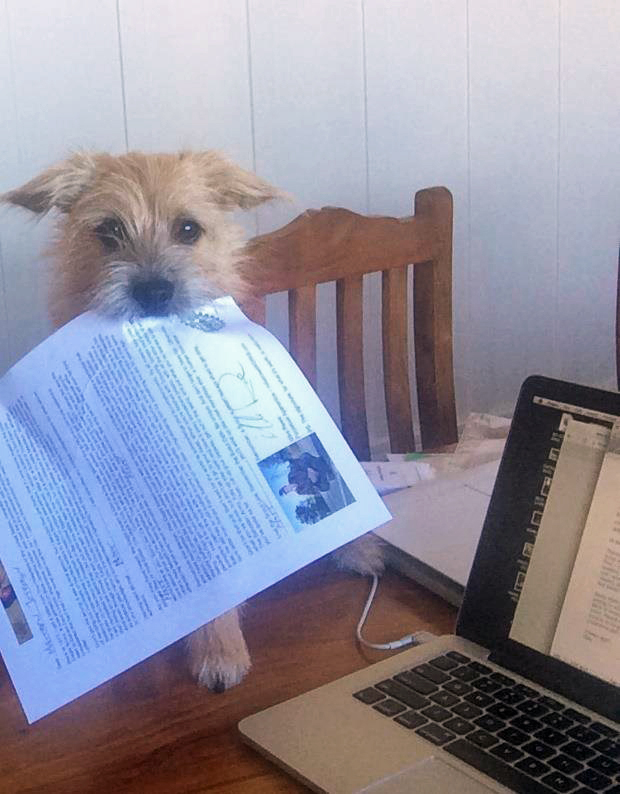 It’s probably none of my business, but with His Majesty on the road, (again,) and his internet passwords lying around in plain view, I’ve taken it upon myself to peruse the growing 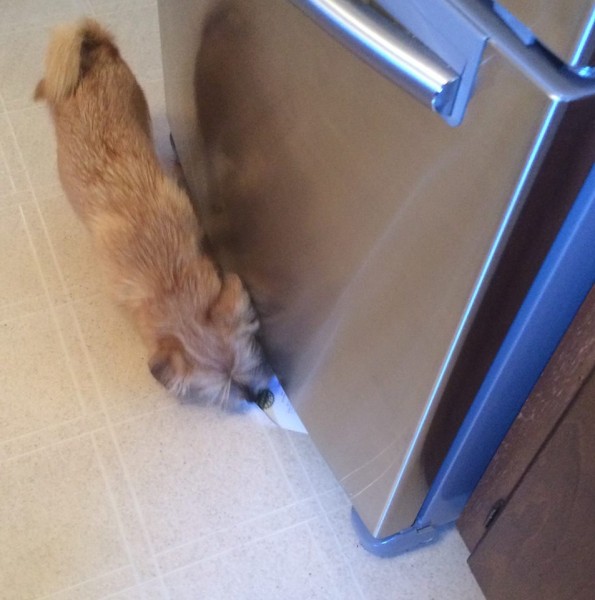 pile of unanswered correspondence that fill this page, and reply at random to the first one that resonates. This one caught my eye, from a grandmother called Jean Jefferson.

“My grandson, who is now 22, thought of you as one of his hero’s as you are an Eagle Scout. At 17 he also became an Eagle Scout and wrote to you, and you disappointed him by NOT replying. I know you are a very busy person but as a fellow Eagle Scout it would have been the right thing to do just to have said congratulations on becoming an Eagle Scout. My grandsons name is Matthew Jefferson.” 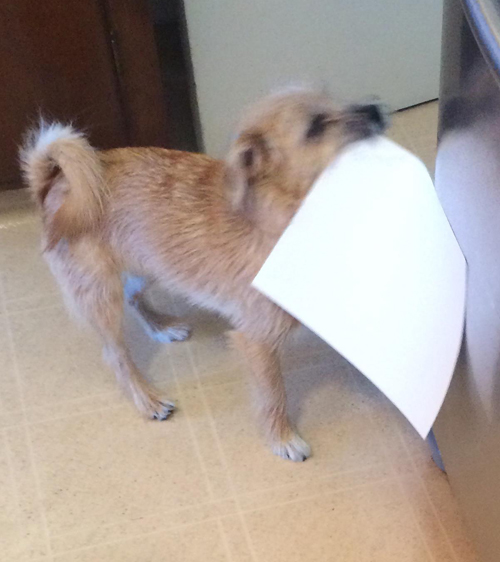 Let me first say that I completely understand your grandson’s disappointment. I remember vividly the days when I saw my “master” in much the same way that Matthew did. He was my hero, and everything he did was magic. The food, the water, the endless chew-toys – he made them appear from mid-air, and I was entranced. Even the simple act of walking in through the door at the end of the day…it was nothing short of a miracle.
Then of course, in the fullness of time, the bloom slowly came off the rose. I began to see chinks in the armor, and realized that my biped really wasn’t so different from all the other humans out there – walking, talking, driving, farting, and flashin 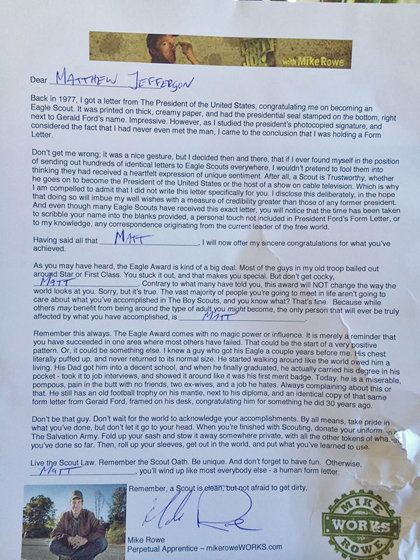 g his opposable thumbs at every opportunity. Point is Jean – I feel your pain, and after five years of quiet suffering, I completely understand your decision to share it with the world.
But guess what? I have some good news! Are you sitting down? After a quick search of the surrounding area, I have located a letter directed to Matthew Jefferson. It was under the refrigerator, next to a dead spider and three milk duds.

I’m gonna leave it next to the computer, and hope that His Majesty will send it off with all due speed to whatever address you provid 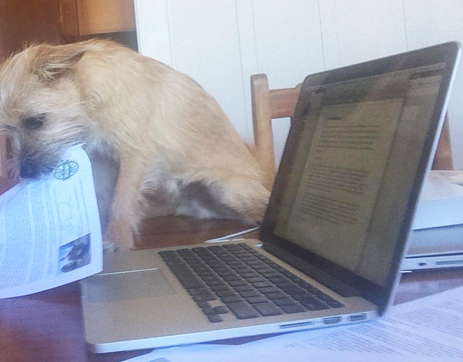 e. No guarantees, but I think the odds are decent that he will. According to a document I found on his desktop called “Eagle Requests,” he’s mailed out 28,587 identical letters since 2005. So who knows? Maybe he’ll send out one more. (Typically, they are returned in a self-addressed stamped envelope, but given the last five years of disappointment he’s caused you and your family, I’m hoping he might spring for the postage.)

Of course, these humans are untrustworthy animals. You just never know…