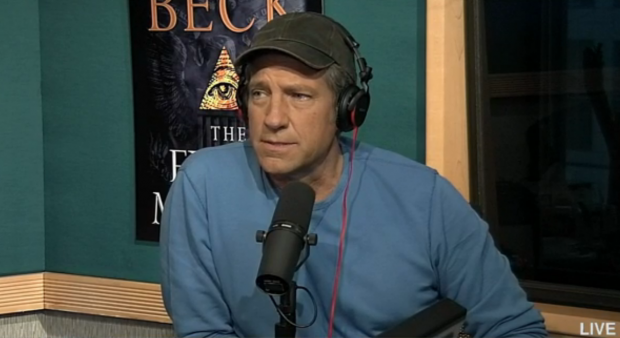 There was some star power on this week’s episode of “Pure Opelka” on TheBlaze Radio network.

Mike Rowe called the radio program to give us a preview of his new CNN show, “Somebody’s Gotta Do It.”

During the animated, two-part interview, the no-nonsense purveyor of hard work and discipline explained the concept of the new show and spilled the beans on the first two people he will introduce to the world on Oct. 8 at 9 p.m.

You should know that “Somebody’s Gotta Do It” is not a spinoff of his previous hit series, “Dirty Jobs.”

“The similarities are, the crew and I show up, and we spend a day,” the unpretentious host explained, adding that ”we don’t do second takes, we don’t hire actors or scripts, there’s no rehearsing.”

The program is all about passion and mission in work — whatever it may be. The first show features a woman who runs a hair museum in Kansas and a man who’s the world’s greatest stage hand.

Rowe also updated us on what’s been happening at mikeroweWORKS, his program to help people get training and skills needed to fill some of the great jobs available in trades such as welding and engine repair.