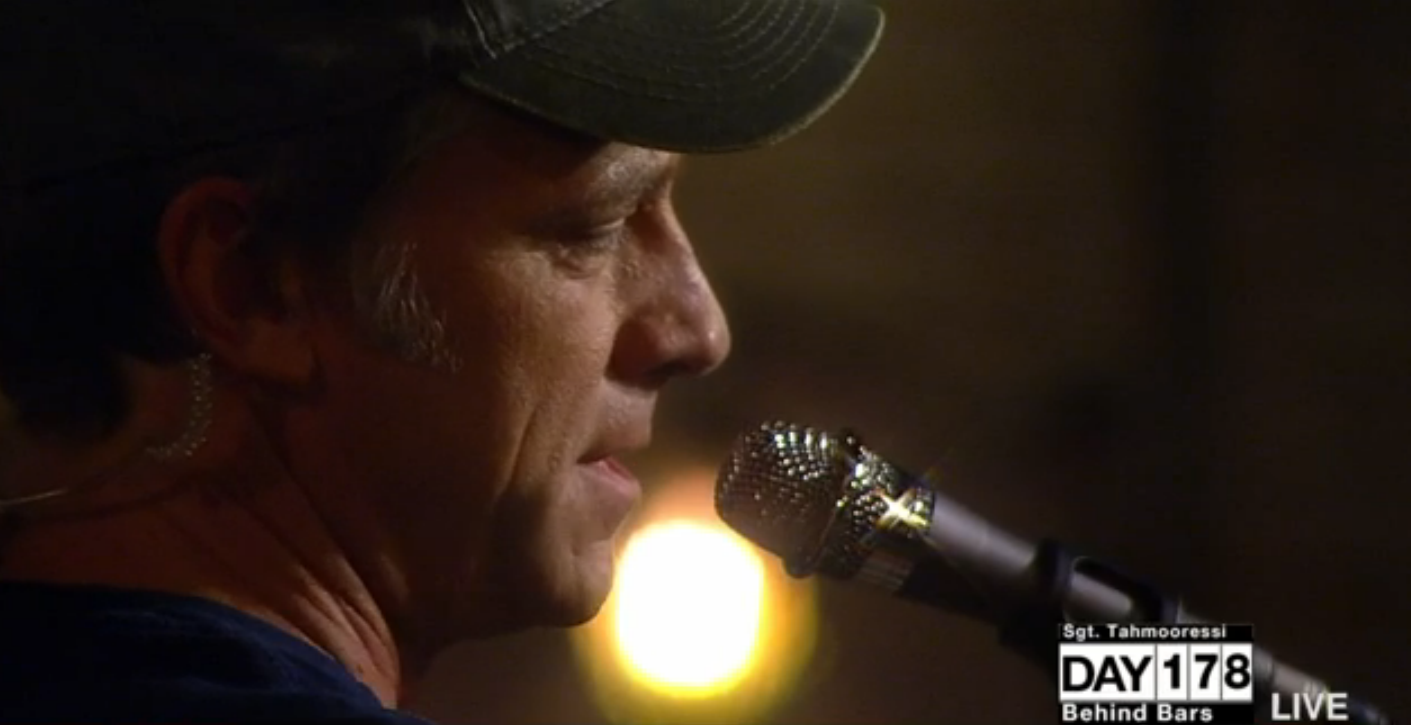 Between Mike and “Al Gore”

Mike has one of the most well-known voices in America. The former voice of Ford Motors, Rowe is starting a new show on CNN called “Somebody’s Gotta Do It” on October 8.

On Thursday, Glenn Beck asked Rowe to read a poem on climate change that reportedly brought United Nations delegates to tears this week. Beck wanted to see if Rowe, with the power of his voice, could make the poem even more moving.

But that’s not all. Beck explained that the former “standard” in the climate change poem industry was Al Gore’s poem about “Neptune’s bones.”

Beck’s radio co-host, Pat Gray, frequently impersonates the former vice president, so they decided to have an “epic poetry battle” between the two, to see whose poem was more moving.

“I will tell you this,” Beck said at the end of the segment. “No matter where you stand on global warming, I think we can all agree — [that was] some pretty darn good poetry.”

Watch the complete segment, below.