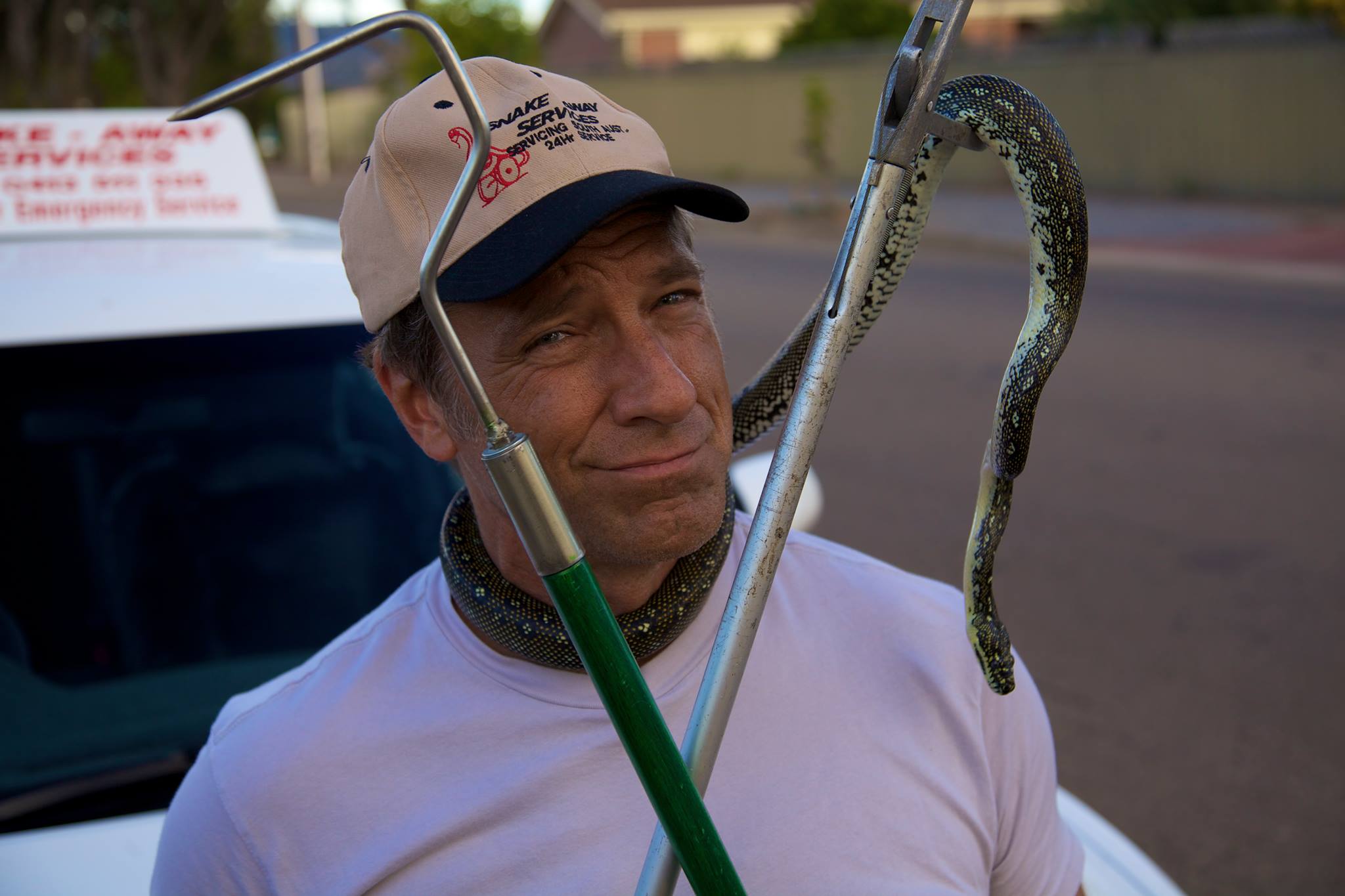 Can A Snake Eat Your Satire?

Hello Friends, and Happy Day After Independence Day. Like many others, Kris Haas was disappointed with yesterday’s post from Freddie. Kris wrote:

a) Not a rattlesnake.
b) Looks quite frozen.
c) Know why the rattlesnake was one of the original symbols of American freedom? Because they were admired and respected.

Lame post all the way around, even if your dog wrote it.”

First, I want to congratulate Kris for getting right to the point, and thank him for not demanding Freddie’s head on a platter, as did several less-charitable animal lovers. Also, I appreciate that Kris did not liken my dog to a “hamster.” (That particular characterization drove Freddie to google the word “hamster” and hit “images.” He’s been sulking ever since.) Regarding point c) – yes – I’m well aware of why Ben Franklin and many others held the rattlesnake in such high esteem. But it was more than admiration and respect that got the rattlesnake onto Gadsden’s Flag – it was fear. We needed the French and the Indians and the British to FEAR us, and we needed the world to know that we would kill and die for Liberty. The rattlesnake was a perfect mascot in that regard.

Having said that, let me now address Kris and all those other posters working through various levels of disappointment around the death of a snake. At base, there seems to be a certain fixation over a number of purported inaccuracies in Freddie’s post, as well as his irresponsible “perpetuation of snake-related myths.” Here below, are the most common complaints sprinkled throughout the page, (along with the exclamation points that accompanied most of them!!!)

This seems to be the cause of the most hysteria, though I’m not sure why so many took such satisfaction in correcting the assessment of a five month old puppy. Freddie is not an expert in local fauna. This was his first time in the woods, and he admits his ignorance at the outset. As revealed in the very first sentence, Freddie had just learned that rattlesnakes were once a cherished symbol of American Independence. It’s for this reason he offers up an immediate apology to the entire country. In his words, “I MIGHT have just killed one.” The language is clear, and his use of the word “might” eliminates any assumption of certainty on his part. The only snake that’s germane is the rattlesnake on the Gadsden Flag. The snake in the photo is incidental.

Like so many amateur detectives, dozens of truth-seekers seem highly skeptical that Freddie actually killed the snake in question because of it’s condition in the photo. Well, in the words of Dr. Watson, “No shit, Sherlock!” For the record, Freddie wrote the post on July 1st, minutes after encountering the snake in the woods. Though I wasn’t there to witness the actual confrontation, I can tell you that Freddie returned from an unscheduled walk in a highly agitated state, carrying a snake in his mouth. It was dead, but only recently, and still cool to the touch. I removed it, and threw it onto the tin roof of a nearby shed. There, it baked in the Sonoma sun for the next 80-plus hours. Thus, the photos I posted were taken nearly four days after the time of death. Mystery solved. Which brings us to…

“BABY SNAKES ARE NOT MORE VENOMOUS THAN GROWN-UP SNAKES!!! ”

This also brought the correctors out in force, though there seems to be some ambiguity even among the experts. Freddie directed me to this fact sheet, which describes the claim as “1/3 true.” http://www.reptilechannel.com/media/kid-corner/beyond-beginners/bad-snake-myths-2.aspx.pdf

Interesting, but not relevant to the story. Perhaps we can all just agree that being bitten by a juvenile venomous snake is something to be avoided, especially if you’re a puppy. But let’s not forget that…

“VENOMOUS IS NOT THE SAME AS POISONOUS!!!”

This level of formalism would be farcical, but for the fact that so many seem to feel so strongly about it. Semantically, I suppose there might be a distinction, but I can see very little actual difference – at least among people who still attempt to use the language for the purpose of actual communication. Freddie checked three separate thesauri, and the results were identical. The leading synonym for “venomous” is “poisonous,” and the leading synonym for “poisonous” is “venomous.” So…whatever. I don’t know about snakes, but it seems obvious that poisonous people like to use venomous language, and vice versa. For instance…

Though posed by only a few, this question was implied by many. I’m just not sure to whom it was directed. If it was to Freddie, I suppose the answer is breeding. Certain dogs like to chew on snakes in much the same way most snakes like to chew on rats and mice. Blame nature, or God, or Hakuna Matata. That’s beyond my paygrade. If the question was directed to me, the honest answer is that I don’t hate snakes at all. In fact, I kinds like ’em. I think they’re really interesting, and really important to the food chain. I don’t keep them as pets, but I wish them no harm, and mean no disrespect to those who have dedicated their lives to fostering better human/reptile relations. Honest.

But my question to you guys is this. It was the 4th of July. The day we celebrate our countries independence. How can any American – regardless of their passion for or against reptiles – read Freddie’s post and somehow conclude it’s a story about snakes?

I can’t speak for Freddie, but it seems obvious that my dog has written a thoughtful allegory about America’s fragile relationship with her own identity. I’m positive that Freddie and the snake and the woods all have a larger meaning, and confident that anyone so inclined could construct a metaphor that reflects his or her own world view. (Personally, I saw the snake that Freddie killed as the embodiment of present day American hegemony – and a shadow of the fearsome serpent that first appeared on Gadsden’s Flag. I took the whole narrative to be a cautionary reminder that Liberty – improperly defined and poorly defended – can be vulnerable to something no more fearsome than a puppy dog. But that’s just me.)

Those with different politics might find another interpretation, and those with priorities limited to the proper treatment and well-being of reptiles might not even see beyond the literal words, or the ambiguity of a fuzzy photo.

Which of course is perfectly fine, and part of the fun of being free enough to say whatever you wish. whenever it suits you, to whomever you like.

So – To All Creatures Great and Small, I say…
Happy 4th. Again.

PS. The above photo is also rife with symbology and dual meaning. Anyone care to proffer a brief analysis?

PPS. Somebody called Danny “The Beast Master” Mendez has a radio program called Urban Jungles Radio. He was also among “the disappointed,” and invited me on his program to discuss the above points. A number of people have challenged me to accept. Well, there’s no need for a challenge. Again – I can’t speak for Freddie, but I’d be happy to chat with The Beast Master, live on the air. Schedule’s a bit tight over the summer, but I’m sure we can work something out. Danny – drop me a line. Info@mikeroweWORKS.com.

Mike Rowe Facebook Page
Fridays With Freddie: The Rattlesnake
Catch up on all Freddie’s Blogs – HERE