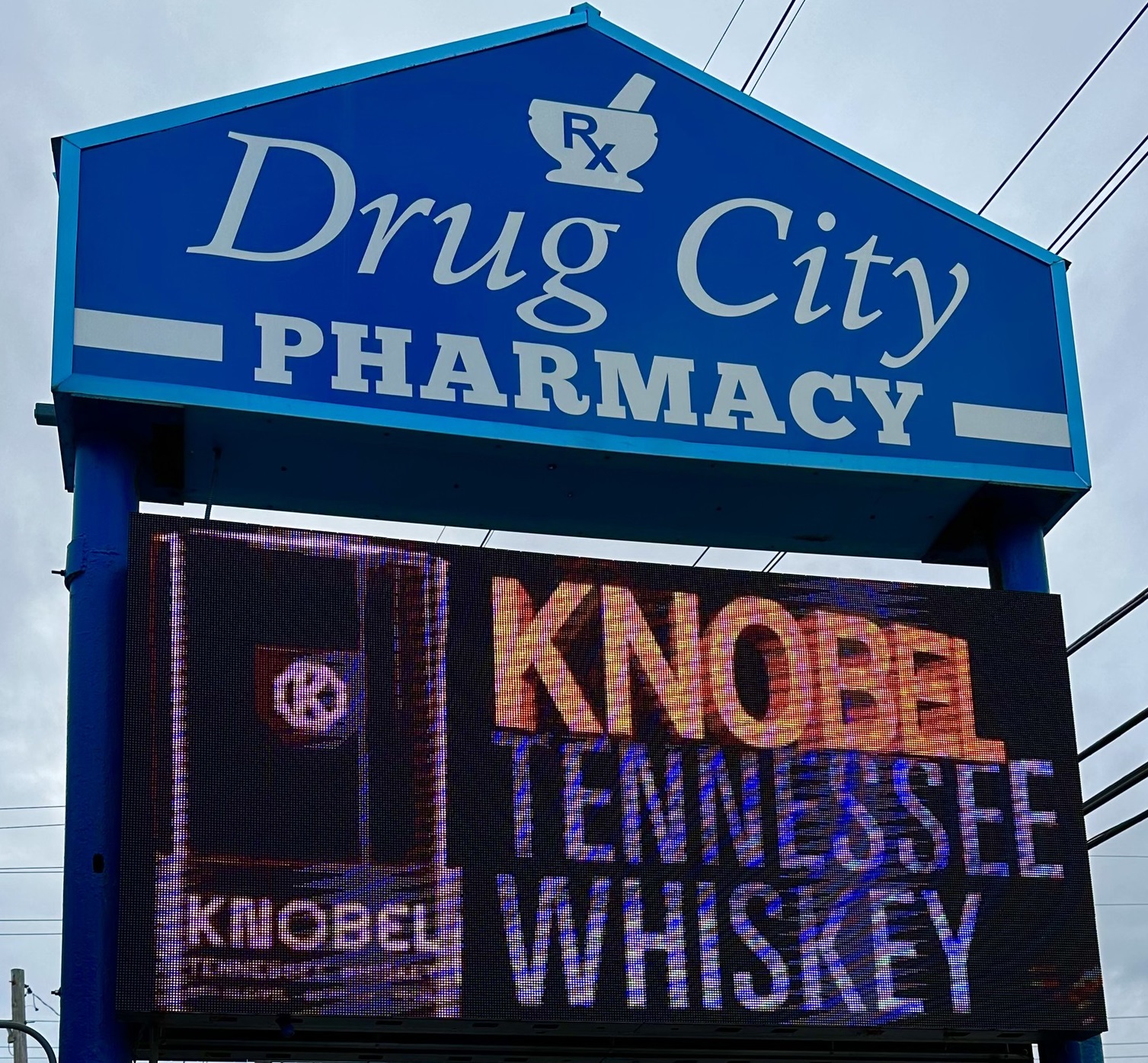 To the best of my knowledge, there’s only one place in America where you can get a Shingles shot, a COVID shot, and a shot of whiskey. Coincidentally, it’s the same place you can get a world class crab cake, a chocolate milkshake, and some adult diapers. I refer, of course, to Drug City Liquor Store in Dundalk, MD, where I just met a few hundred whiskey drinkers, signed a few hundred bottles of Knobel, and recorded an episode of Cask Chasers in the upstairs tasting room. 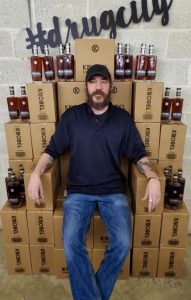 Followers of this page will recall my previous visit to Drug City, which led to a run on my grandfather’s whiskey, and a bold move on the part of Whiskey Mike, who ordered fifty cases of Knobel. (Whiskey Mike, who loves Game of Thrones, received the cases and promptly built what he dubbed, The Knobel Throne, and took his seat upon it.) I’m happy to report that The Knobel Throne has been disassembled, and most of the whiskey sold. A few signed bottles remain. First come first served. 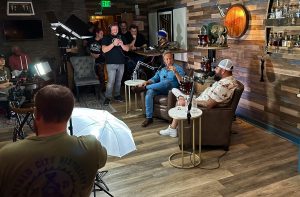 Aside from Drug City, I stopped by Bel Air Liquors where I got sucked into a very strange push-up contest, Friendship Wine & Liquor, Amendment 21and Rocks Liquors, to sign their inventory. I suspect they all have some left, but not much. 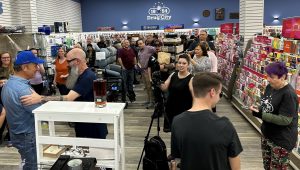 For those of you not in Maryland or Tennessee, (the only two places who 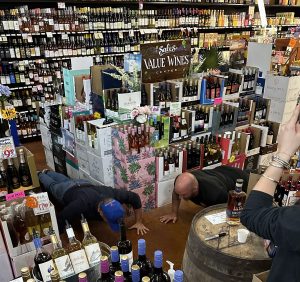 have signed Knobel on the shelves,) and desirous of an autographed bottle, we have some at knobelspirits.com, along with a few holiday offerings you might like. The new Rickhouse Edition is every bit as good as the original, and according to a few of my favorite whiskey snobs, even better. (Slightly higher proof, finished in French Oak.) Assuming you live in a state that allows me to ship it to you directly, I’d be happy to. If you don’t, write your Congressperson, assuming they still have a job on Wednesday. 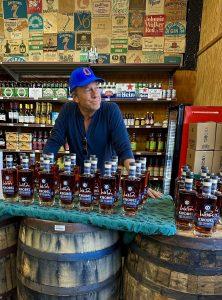 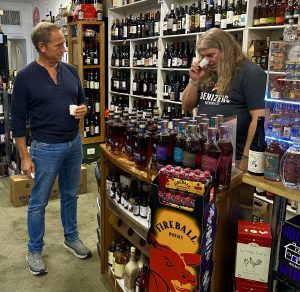 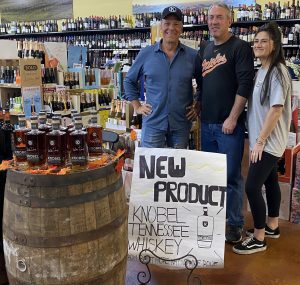 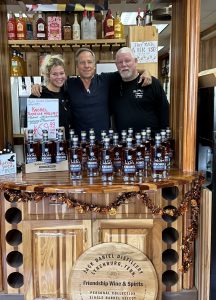