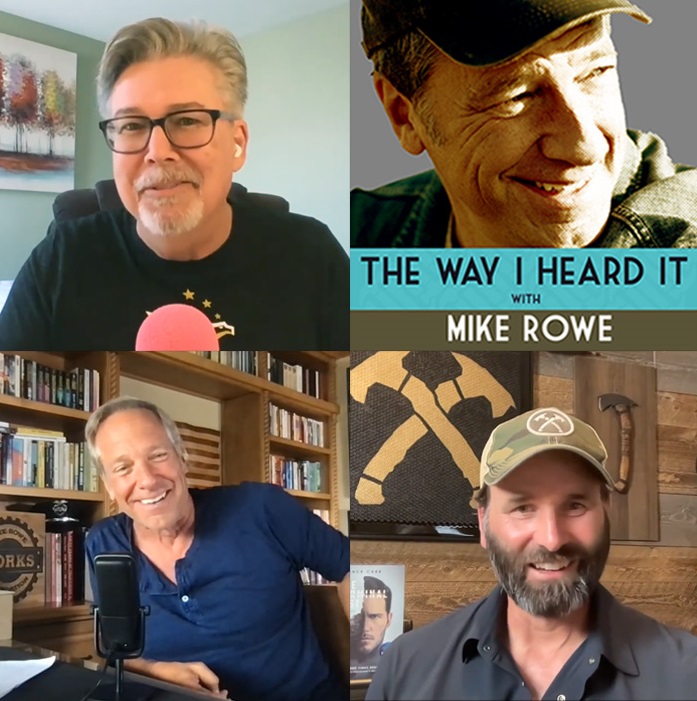 This week’s podcast is called “Jack Carr is a Tomahawk kind of Guy,” for reasons the attached video will make self-evident. But having just watched it, I probably should have quoted Jack directly, who routinely advises people to “never miss an opportunity to make somebody’s day.” Well, Jack Carr made my day with this conversation, and if you listen to the whole thing, he’ll make yours as well.

His first best-selling book, The Terminal List, has been turned into a massively successful series on Amazon, and his most recent book, In the Blood, went straight to #1. After serving twenty years with the Navy SEALS, Jack took everything he learned about warfare, technology, and human nature, and rolled them into a character called James Reese. Critics are appalled, normal people are delighted, and his incredible success – while easy to envy – is impossible to begrudge. Say hello to a true patriot who loves books almost as much as he loves this country. A man who knew as a child – with absolute certainty – that he would go on to become a Navy SEAL, and then retire to write a series of best-selling thrillers. Jack Carr is living his dream, (with tomahawks,) and it couldn’t happen to a nicer guy.