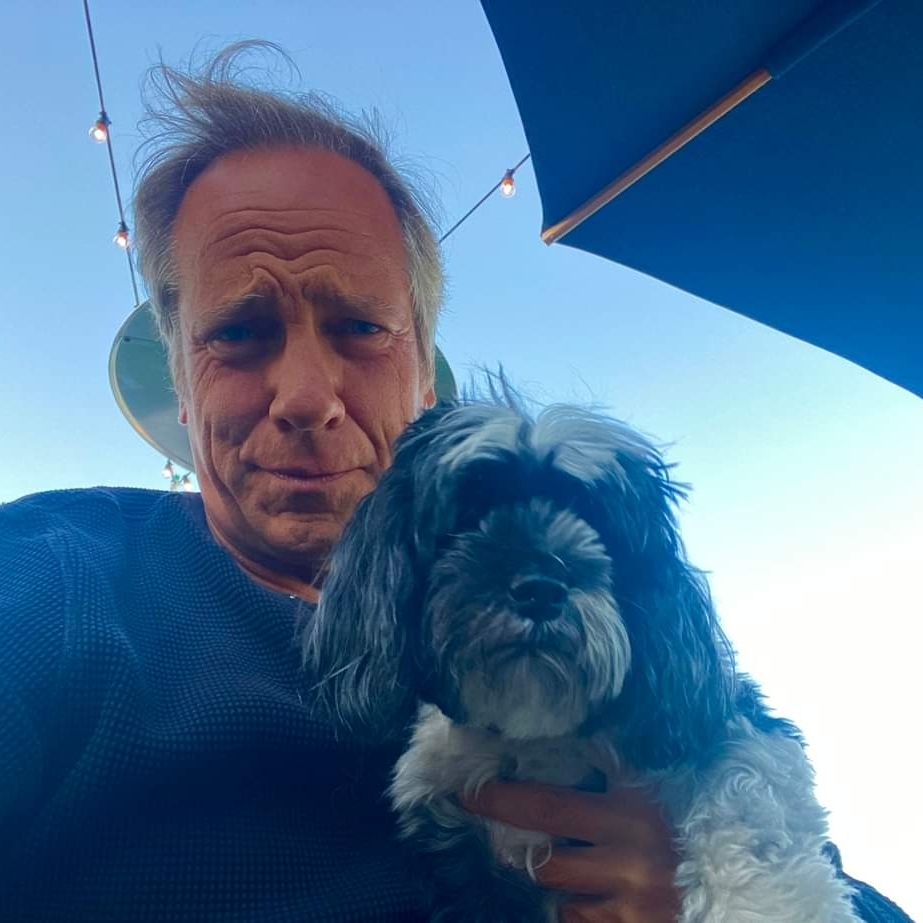 I ran into Brenda at dinner last night and listened sympathetically as she related the details of a horrifying encounter between Vivian and a large Llewellin I’ll call Brutus. According to Brenda, Brutus grabbed Vivian by her head for no apparent reason, latched on, and began to shake her like the tug toy she resembles.

If you google “Llewellin,” you’ll read about “an attractive, energetic canine that’s become a source of contention within the dog world.” Apparently, some people believe Llewellin’s are nothing more than English Setters, while others are convinced they are a distinct, individual breed unto themselves. Whatever the case, the one we’re calling Brutus was trying to remove Vivian’s head, and Brenda was none too pleased.

Brenda began to scream, understandably, at the sight of her beloved Vivian halfway down the throat of an animal five times her size. Other people in close proximity, equally horrified by the unprovoked assault, began to scream at Brutus, demanding that he release poor Vivian. Brutus, however, did not comply. At which point Brenda leapt onto the big Llewellin and attempted to pry its enormous jaws apart, to no avail.

Things were looking pretty bad for poor Vivian, when a heroic bystander – I’ll call her Carol – assessed the situation, walked calmly into the melee, grabbed Brutus by the tail, and shoved a finger up his ass. At which point the big Llewellin dropped the little Havanese to the ground and ran off with his tail between his legs, the very picture of shame and regret.
Isn’t that fantastic?

The brutal death of a beloved pet, the inevitable brawl between the dog owners, the grief, the anger, and the expense of the subsequent court case…all avoided because a quick-thinking bystander had the presence of mind to shove her finger up a dog’s ass.

The more you know…

[EDIT] I just heard from “Brenda,” who told me the breed that attacked Vivian was not in fact, a Llewellin, but a Heeler, which I believe is an Australian Cattle Dog. Apologies to Llewellin’s everywhere. Their rectums, however, according to Carol, are indistinguishable, and feel pretty much the same…