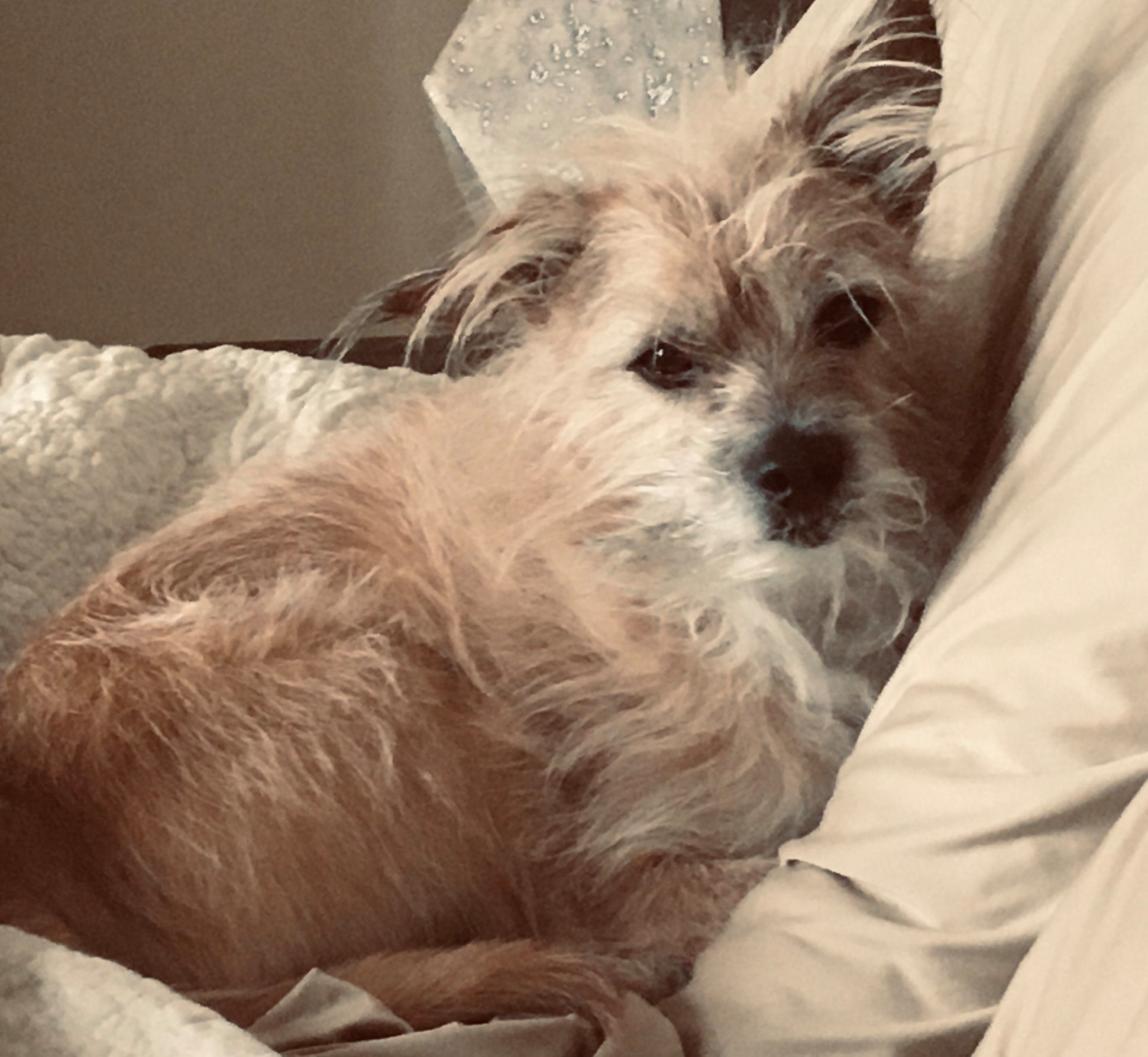 “Mike I was reading you Mom’s FB post from earlier today and she mentioned that The Presbyterians are praying for Freddy. How’s the little guy doing? She’s got me worried!”

Hello Debe – Freddy here. The Biped is winging his way to Omaha, wherever the hell that is, so allow me to address your concerns. Regarding his mother’s announcement of my impending doom, I’m pleased to say the reports of my demise have been greatly exaggerated. Yes, it’s true that I’ve been under the weather here of late, and somewhat baffled by the cause. The cause of what, you ask? The cause of an outright rebellion in my lower GI tract, unlike anything I’ve experienced before. 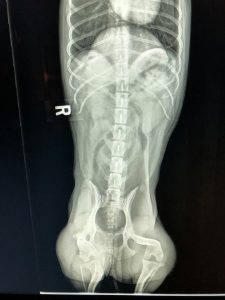 Some of you might recall the debacle that unfolded several years ago, when the Biped accidentally fed me a steady diet of cat food for the better part of a month. That was an honest mistake, prompted by the manufacturer’s hair-brained decision to sell dog food and cat food in bags that are virtually identical. http://bit.ly/36eMi2E Anyway, the consequences on my colon were borderline catastrophic, transforming my daily dumps into an unpredictable series of yogurt-like disappointments – a fluid situation if there ever was one. Well, that was nothing compared to this.

For the last week or so, my sphincter – that critical O-ring upon which so much depends – has developed a mind of its own. What started as “diarrhea” was quickly upgraded to “urgent diarrhea,” followed by something the Biped called, “an act of domestic terrorism.” After several nights of being rushed to the pee pad several 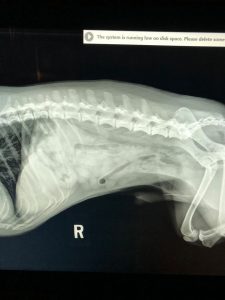 seconds too late, His Highness broke down and took me to see “She-Who-Sticks-Things-in-My-Bottom,” an otherwise pleasant woman with very expensive fixing powers, who listened with grave concern as the Biped recounted one possible explanation for my inexplicable incontinence.

Apparently – and mind you, I have no recollection of this – apparently, the morning after Thanksgiving, I (allegedly) consumed a delicious piece of waxed, minty thread that the Biped foolishly hid in the trash can. It was feared that this delicious thread – floss, I think he called it – might have wrapped itself around my intestines and created some sort of blockage. She-Who-Sticks-Things-in-My-Bottom seemed to agree, and suggested we take some photos with her magical camera. I’ve attached the results, which I’m told do NOT reflect the presence of any thread – waxed, minty or otherwise – which is very good.

Not pictured here, are the vile pills I’ve been forced to ingest for the last few days, or any of the Presbyterians who purportedly prayed on 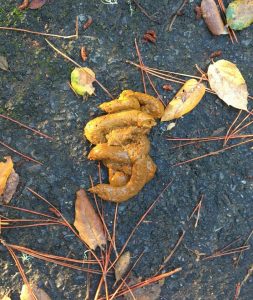 my behalf yesterday morning, in a far off land called Baltimore. I have however, for your edification, included a photo of my most recent dump, which I’m pleased to say is a VAST improvement from the hot mess that preceded it over the last week. While still nowhere near the firm consistency to which I’ve become accustomed, there’s no blood to speak of, and enough mass to allow the Biped to actually pick it up, which seems to make him happy.

That’s all I can tell you for now. I seem to be on the mend, and certainly appreciate the well-wishes. I have no idea if my improvement is the result of those vile pills or the thoughts and prayers of distant Presbyterians, but in these uncertain times, I’m not inclined to eschew either. I’d love to chat, but I hear a distant rumbling in my nether regions, and dare not ignore it! To the yard, then, with all due speed!! To the yard!!!