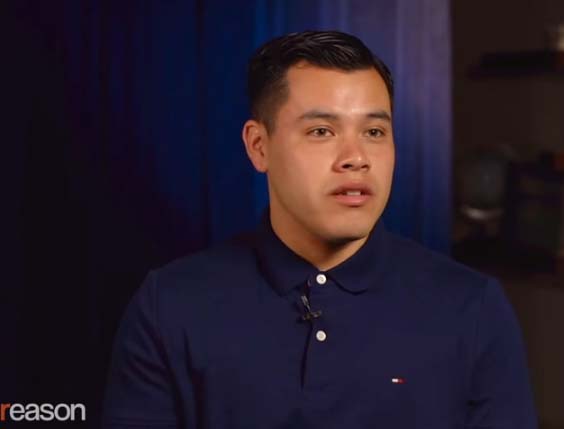 Morning. Allow me to take a brief respite from the relentless flogging of my book, (MikeRowe.com/book), and invite you to share the attached video. I think it’s important.

It was put together by my friends over at Reason, and features a kid named Michael Gamez, who I believe should be a poster boy for hard work and common sense. Michael applied for and received a work ethic scholarship from mikeroweworks, and proceeded to prove that mastering a skill that’s in demand is not merely an “alternative” to college, but rather, a viable option in and of itself – for many, an option that’s far superior to a four year degree, and far less expensive. His story is important, especially for anyone who feels uncomfortable with the current cost of a diploma.

Also in this video, you’ll find a persuasive reminder that there is no such thing as “free” college, nor should there be. I realize that making such an argument in these divisive times will sound political, but in reality, it isn’t. It’s really just a matter of common sense, human nature, and unintended consequences, all of which we ignore at our peril. In my opinion.