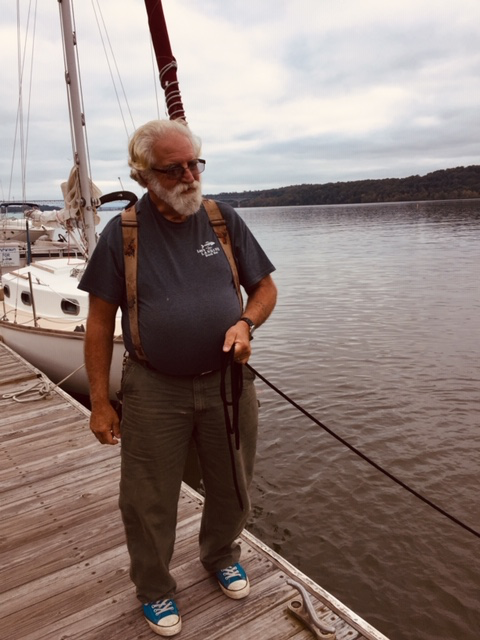 As usual, Mom says it best.

He was the Will Rogers of the Rowe family, for sure. Nobody could tell a story quite like Rob. Always with humor and sometimes “salty language,” his stories did not disappoint.

It’s never the right time to say “goodbye” to a sibling. When that sibling is your baby brother, 18 years your junior, it’s downright unfair. So you look at his accomplishments and the lives he touched and try to make sense of it all.

Some people would describe my brother-in-law, Robert Rowe, as a man’s man. He loved hunting and fishing and boating. A master welder, he was one of those tradesmen his nephew, Mike Rowe, celebrates. He made the woodstove that heated our house when our boys were young. 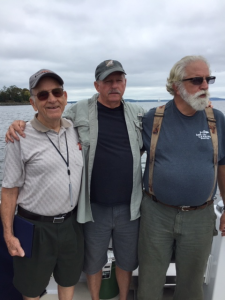 When Rob was 16, we invited him to go to Ocean City with us one summer. He had his learner’s permit, and against my wishes, John allowed this teenager (who had done wheelies on our tractor,) to drive our car on the highway. My husband assured me his little brother was competent and reliable. He was right.

Rob loved his family—his wife, son, daughter-in-law, and grandchildren. They recently gave him a 68th birthday party. Despite his illness, Rob delighted in the one hundred or so family members and friends who paid their respects and showed their love that day.

For John, Rob was the voice on his flip phone during daily walks. 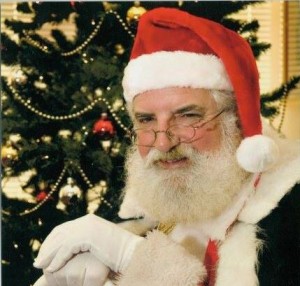 For me? Part of the joy of Christmas will be a fond memory.