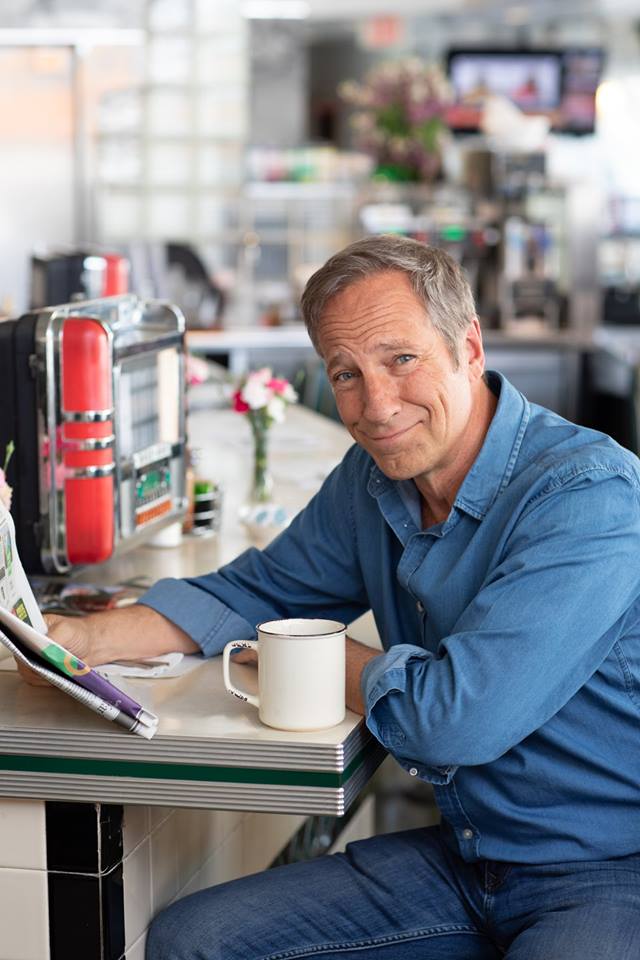 Five years ago, you all were instrumental in naming my dog. More recently, you’ve been kind enough to program every episode of Returning the Favor, and offer suggestions for The Way I Heard It. Today, if you have a moment, I’d love your opinion on which version of my giant head should grace the cover of my new book.

As you can see, these four options were all taken in a diner. (Thanks Mel’s!) I chose a diner for the cover because most of this book was written in greasy spoons across the country, and it seemed like a relatable location – a place where most of us have found ourselves, at some point in time.

The first option, (arms crossed,) wraps all the way around the back of the book. (That’s why it’s justified to the right.) The others, (finger on head, cup in hand, red jukebox,) do not. 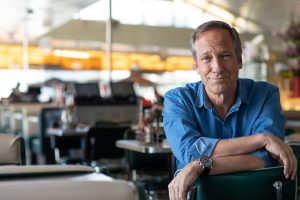 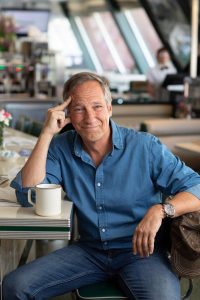 Some people seem to like the temporary cover over at mikerowe.com/book. I’m not opposed to using that one, but there’s something I prefer about being in a diner. Beside the meatloaf, I mean. And the milkshakes.

Thanks again for your feedback. I do value it, sincerely. The book is done. Just waiting for my mother to proofread it, God help me. If you want to reserve a copy, pre-orders are at mikerowe.com/book, along with a detailed description of what’s between the covers. 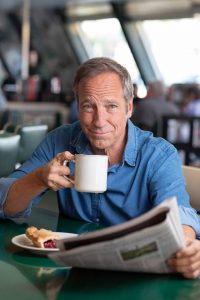 Thanks again, and Happy Easter!

UPDATE:
Many thanks to all 93,000 people who weighed in on the pressing issue of which photo to put on the cover of my book. I’ll make a decision this week. The most popular choice, thus far, appears to be FH, but RJ is running a close second.
Vote here: Mike Rowe Facebook Page