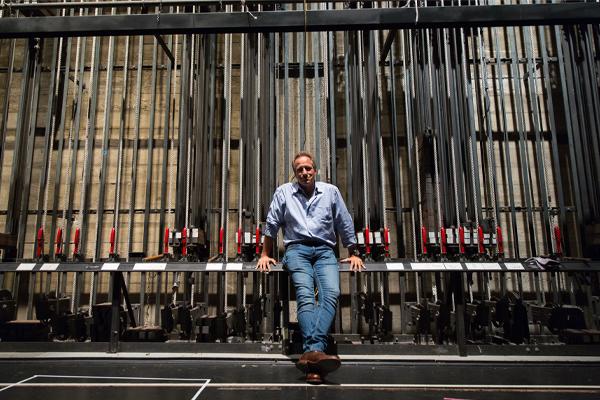 The Way I Heard It

Here’s a true story is about a remarkable mother, not my own.

(Coincidentally, my own remarkable mother is featured in the commercial that proceeds the story you’re about to watch, along with my equally remarkable father. Less coincidental, (and certainly less remarkable,) is the comment my Dad made to me on the day we filmed this commercial, back in January. In between takes, he glanced up at the giant monitor on the set, and loudly announced, “Wow Mike, that shirt makes you look like a picnic table!”

He told me later that what he meant to say was, “Your shirt looks just like a tablecloth!” but it was too late. The Freudian point was made, and the truth was undeniable – I was big as a picnic table – a 231 pound picnic table. That was the moment I swore off plaid, and resolved to lose forty pounds – both of which can be confirmed in the video that follows the ad. We’ll see if the old man notices my baggy shirt…)

Anyway, here’s a true story about a remarkable mother, not my own.

PS. In the spirit of shameless pluggery, subscribe to my YouTube Channel and you’ll get an alert whenever a new story is posted. It’s the only way not to miss one. https://bit.ly/2QkETHs