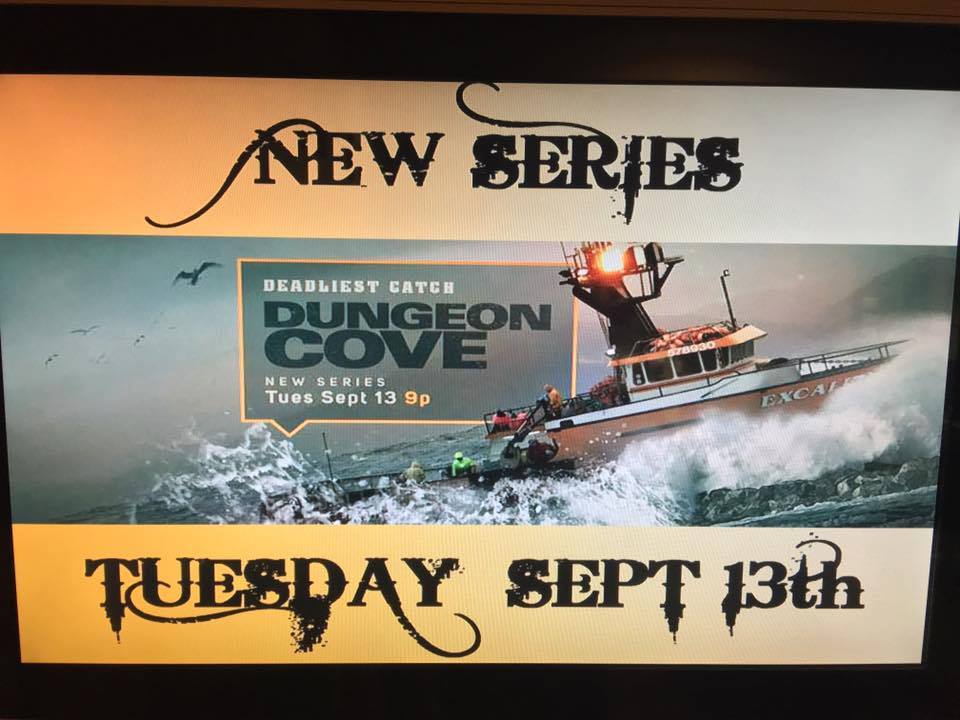 My wife is obsessed with Deadliest Catch. She has seen every episode multiple times. She also records Bering Sea Gold, Wild Pacific, Human Planet, How the Universe Works, and every other damn show you narrate – which appears to be all of them. Why do you suppose that is? Should I be worried?

I’m not sure I understand your first question. If you’re asking why I narrate so many shows, it’s simply because I enjoy the work. If you’re asking why your wife is partial to the shows I narrate, I suspect it’s because she enjoys hearing about the mysteries of the Universe, the journey of man, the plight of the wildebeest, and the thrill of a good treasure hunt. However, with regard to Deadliest Catch specifically, it’s entirely possible she has developed a thing for crustaceans. 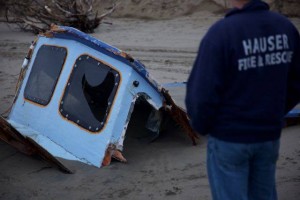 I can’t begin to tell you Will, just how many otherwise modest women have pulled me aside over the years and privately confessed their inexplicable obsession with arthropods – crabs in particular. Red, Blue, Brown, Snow, Stone, Fiddler…there’s something about all that sweet meat locked inside those hard shells just waiting to be pulled out and slowly devoured. Which reminds me, if your wife hasn’t yet brought it to your attention, there’s a new show premiering tonight called “Dungeon Cove,” which I’m afraid is right up her alley.

Dungeon Cove tells the true and harrowing stories of the Dungeness Crab Fishery, just off the coast of Oregon. I just finished narrating the first 6 episodes, and I can tell you with a straight face, it’s no less harrowing than life on The Bering Sea. Here, the action takes place much closer to the shore – which is far more dangerous, and on much smaller boats – 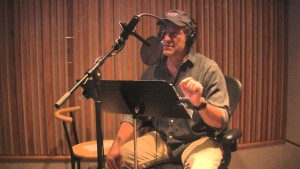 which is straight up crazy. Plus, Dungy Meat is mouth-watering, and I’m almost positive your wife is gonna love it.

So with regard to your second question, Will – yeah, I’d be worried. Very worried. Welcome to The Dungeon…