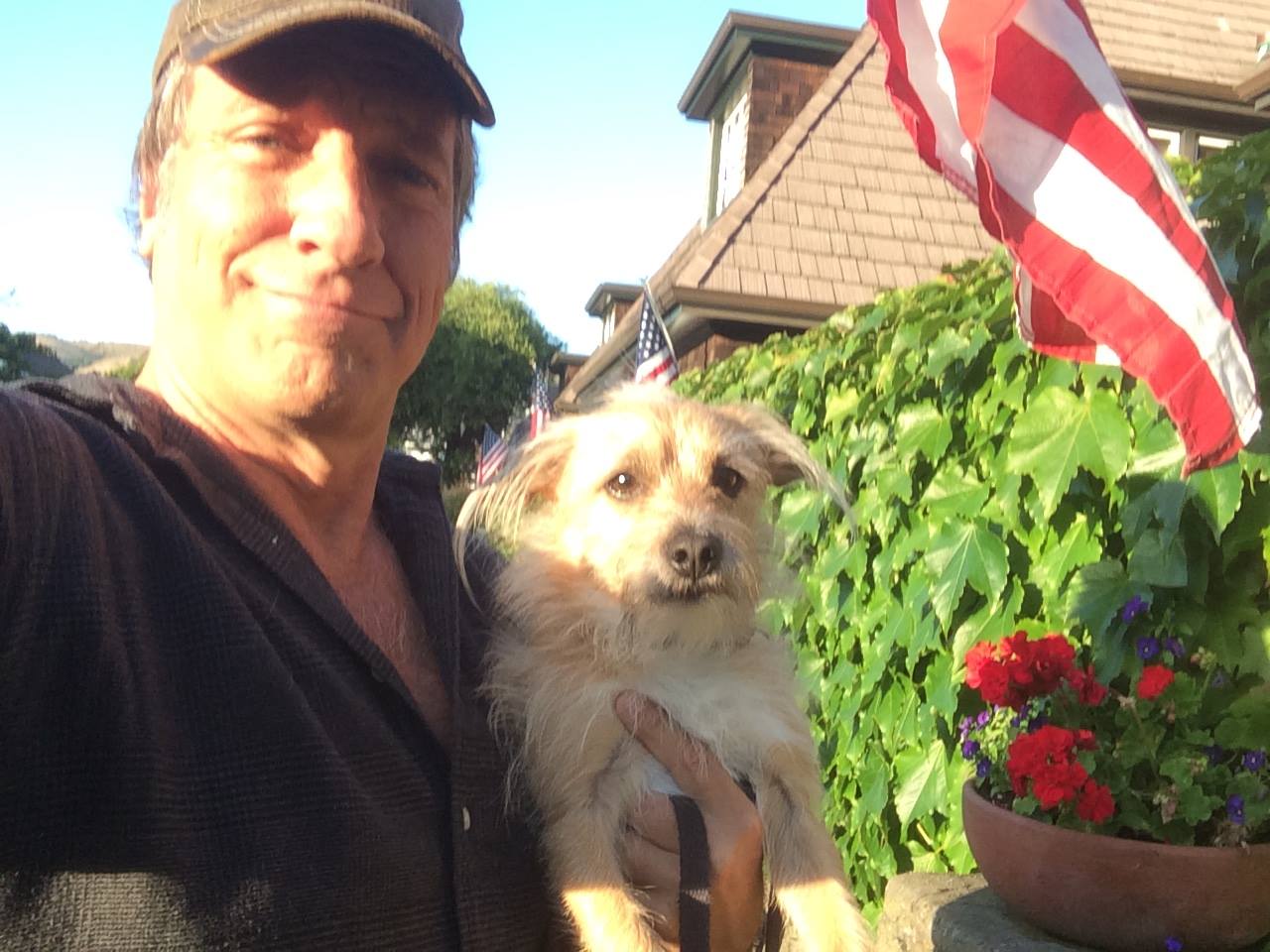 Your Biped has been surprisingly quiet about the controversy swirling around that quarterbacks refusal to stand during the national anthem. Perhaps you might share your opinion? Do you think he should stand regardless of his beliefs? Do you think he deserves to be booed and shamed for exercising his rights?

From what I’ve heard, no one is disputing What’s-His-Names “right” to stand or sit during two minutes of ritualistic screaming prior to several hours of highly-structured workplace violence. Clearly, What’s-His-Name has the freedom to assume whatever posture he prefers during this bizarre tradition. Far as I’m concerned, he could lie down and lick himself, (an activity I recommend, by the way, assuming you possess the necessary flexibility.)

I look at it like this: I have the freedom to crap wherever I want. My Biped prefers if I do so under the cyprus tree, so by and large, that’s where I go. But from time to time – usually when I’m feeling neglected or pissed off about something – I’ll crap on his doormat.

Do I know this is wrong?
Yes.
Do I do it anyway?
Yes.
Do I complain when the Biped scolds and banishes me sends to the garage?
Of course not.

When I was a pup, I’d constantly bitch about the unfairness of life’s many consequences. I hated being shushed when I barked at the moon. I hated being scratched by the cat when I finally got the damn thing cornered. And I hated being sent to the garage when I crapped on the doormat. But I’ve since learned the freedom to bark at night, chase the cat, and crap wherever it suits me comes with repercussions. That’s just the way freedom works.

Honestly, I’m really not sure what the problem is here, because everyone seems to be exercising their rights just fine. I’m sure What’s-His-Name has his reasons for not standing, but those reasons don’t seem remotely relevant to his actual job of moving the skin of a dead pig into enemy territory. Consequently, those who watch and pay What’s-His-Name to handle the skin of the dead pig have every right to boo themselves hoarse or stop watching him altogether – (which is precisely what I’ve done with that frickin’ cat.)
Point is, as long as everybody is free to stand or not stand, and watch or not watch, I say let the chips fall where they may – even if it turns out to be America’s doormat. In which case, What’s-His-Name might be headed for the garage.

Anyway, I gotta bounce. It’s a beautiful afternoon in San Francisco, and I’ve got some licking to do.