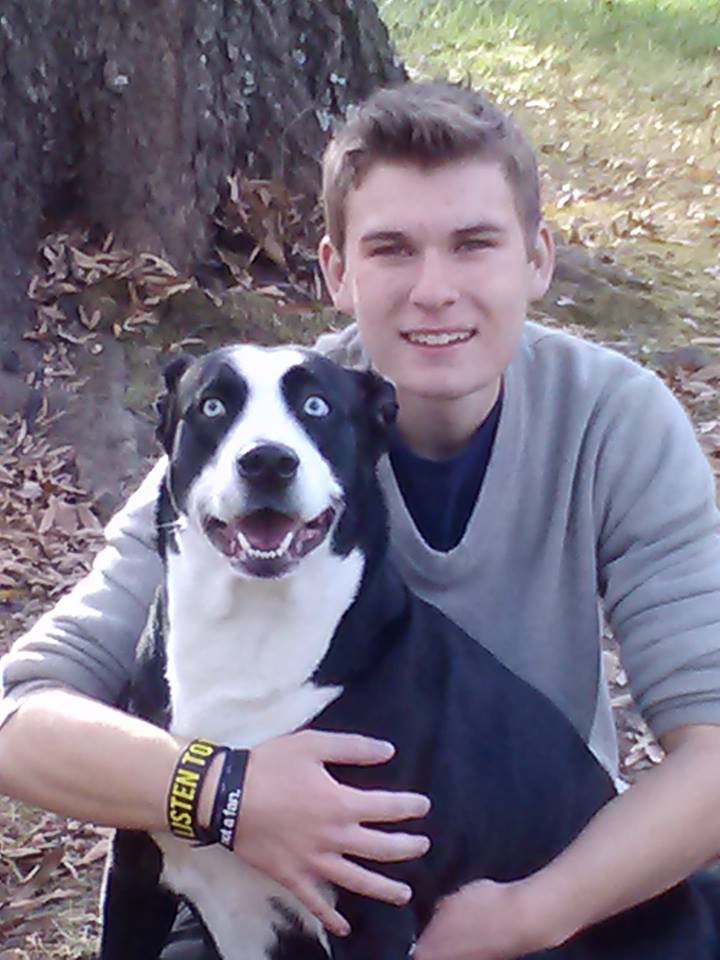 High on the list of resolutions I hope to keep in 2016, is my commitment to take The mikeroweWORKS Foundation to the next level.

Naturally, I haven’t defined the meaning of “next level,” because I understand the importance managing expectations. However, I can assure you of this – I am going to make a concerted attempt to highlight the individuals who have received a mikeroweWORKS scholarship, and do a better job of sharing their progress with the free world.

Of course, when I say “I,” I really mean Chuck, who is now tasked with turning the mikeroweWORKS Facebook page into something that’s actually relevant to the foundation it purports t 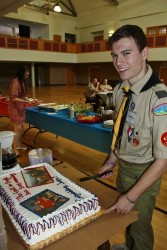 o represent. Toward that end, Chuck recently followed up with James Harnish, a young kid who pretty much embodies the characteristics mikeroweWORKS tries to encourage. Which is why he received a scholarship not too long ago, thanks in large part to the generosity of friends of this page.

James was selected for a scholarship because he’s not afraid to work hard or get dirty. He’s currently pursuing three separate trades at the same time, and is already flooded with job offers. James is the kind of young man who understands the futility of helping someone else put their oxygen before he secures his own. Many adults never realize

this all-important fact of life, but James seems to know it intuitively. (The fact that he also likes dogs and became an Eagle Scout were not determinative, but did weigh in his favor.)

All this is further explained in Chuck’s post, which I encourage you to read, or at least pretend to. Currently, it’s been shared 141 times and “liked” less than a thousand, which I’ve explained to Chuck is somewhere between sad and pathetic. I’ve told Chuck we’ll consider paying him for his efforts, if his profile of James is shared no less than 500 times, and liked no less than 10,000.

Happy Monday, and thanks.
Mike