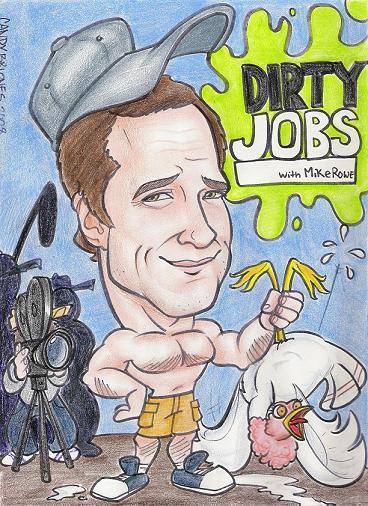 Have you ever done or been asked to do any animated characters? Sent by Mark Kirchner

I’m told I was fairly animated on Dirty Jobs, but if you mean the cartoon version of animated, the short answer is “sort of.” A long time ago, I provided the voice of a red blood-cell in a remake of Hemo The Magnificent. I can’t find any proof, and there’s no sign of it online. You’ll have to trust me. I’ve also done a few bit parts in shows like American Dad, and talked with some producers about a superhero who gets his power from dirt. Nothing has come that though. Yet. 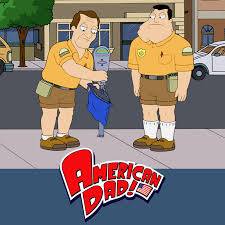 A few years ago, I learned that John Lassiter (of Pixar fame,) was a fan of Dirty Jobs. Or maybe it was his kid. Either way, I should have schnered my way into his good graces, as I love everything his company has done. I’ll reach out (suck up) as soon as I get some free time.

Recently, I did a short pilot for something that I think could be really cool. It’s called micro/mikerowe. It’s basically an animated version of me that goes on adventures with various 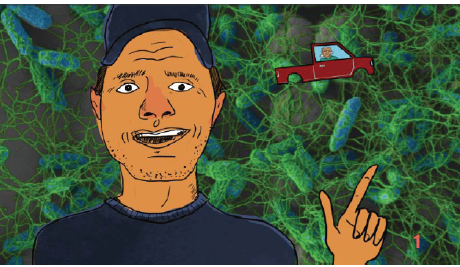 experts to places that require us to get very, very small. Cool, right?

The only animated clip at my disposal involves a singing dinosaur called DJ. This assault on music lovers was perpetrated long before Dirty Jobs, so the name of the giant lizard was oddly prophetic. The artistry in question was commissioned by a company called Baby Genius, which marketed classical music under the mostly harmless suggestion that listening to the classics might somehow make your kid less likely to grow up stupid. My compensation consisted of six Dos Equis, five of which I drank during the session. If you listen carefully, you’ll hear the effects. 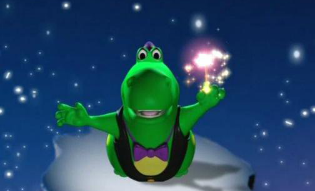 Anyway, I wrote the words, and Mozart provided the music. I believe this represents our first and last collaboration. Crank it up, and rock on...DJ’s My Name – Baby Genius