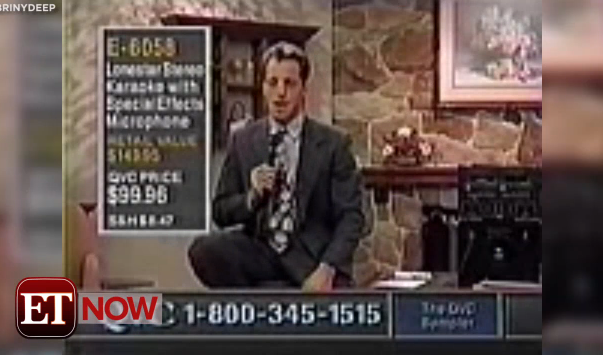 before they were Famous?

We all start  somewhere and ET NOW took a look back to see what jobs Mike and some of your other favorites did before they became well-known.

When some of the biggest stars in Hollywood were first starting out, you might be surprised to see what jobs they had before starring on the big screen.

Rachel McAdams’ role in The Notebook wasn’t too farfetched from her actual childhood, both being from a small town, except Rachel worked for a very famous fast-food chain. She told the New York Times’ T Magazine in 2008, “I had a small-town life — I worked at the local McDonald’s for three years. I’m not sure why they kept me: I am something of a daydreamer and a dawdler, so they would only let me be the ”friendly voice’ that greeted you when you entered the restaurant. I was slow — I would be organizing the sweet-and-sour packets in the customer’s takeout bag while the line snaked out the door. Even at a fast-food restaurant, I wanted everything just so.”

Believe it or not, Hugh Jackman always was a performer but before he was famous he was a professional clown! He showed off his juggling skills on the Rachael Ray Show and said, “I used to be a clown at kids’ parties, hardest job I’ve ever had in my life, clowning at kids parties, the hardest $50 bucks I’ve ever made.”

When Oscar winner Brad Pitt first came to Hollywood he dressed up like a chicken while working for El Pollo Loco and even chauffeured a limo for a Strip-A-Gram service!

Check out this video to see what odd job Amy Adams and Mike Rowe had before they were famous!