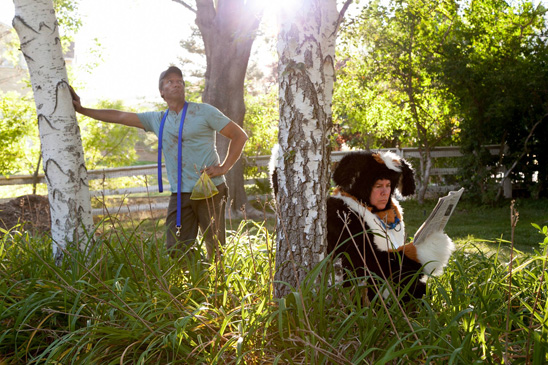 When you’re a talented actor looking for work in an industry where unemployment hovers around 95%, you hope for two things.

Like any industry, personal relationships in show business are important, and the easiest way for an actor to find work is to know someone like me. I say someone LIKE me, because knowing me 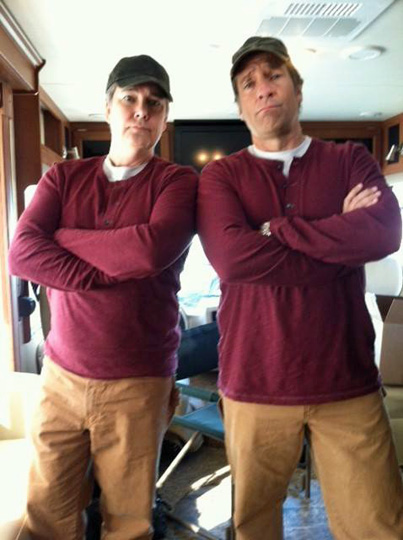 specifically won’t do you much good. Unless of course, your career aspirations include wearing a dog-suit, squatting behind a maple tree, and pretending to take a dump. 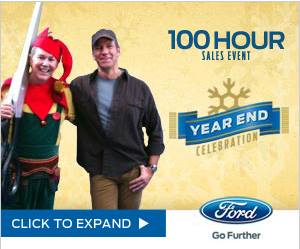 Enter my old pal Chuck. Chuck is a hard-working and talented actor who didn’t grow up with John Hamm or Mark Harmon, or any other successful thespian that could get him steady work on a hit show. Chuck grew up with me – a dubious distinction that’s lead directly to his portrayal of a Christmas Elf, a janitor with no pants, a Pizza Delivery Guy, a cop from the 19th century, and my own personal doppleganger. But wait, there’s more.

In high school, Chuck won the coveted Irene Ryan scholarship, and studied acting at The American Academy of Dramatic Arts. Upon graduation, he appeared in the Broadway production of Oh Calcutta, and became a recurring character on Days of Our Lives. He’s performed in dozens of plays, sit-coms, and movies. He’s written and sold several screenplays and produced a movie he co-wrote and starred in. He’s also the voice of erectile dysfunction, proving (he assures me,) his abiding willingness to work against type. 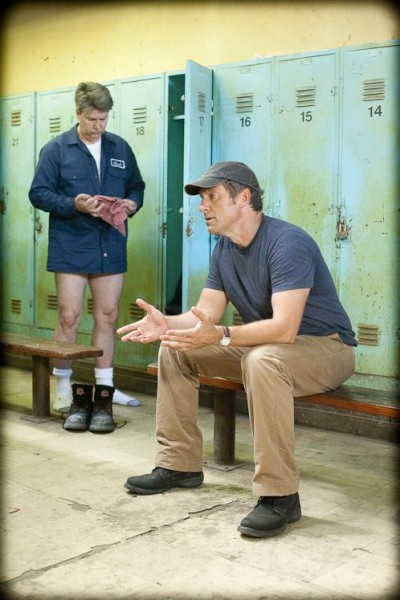 As many of you know, I sometimes use this page to mark the occasional birthday – especially for good friends who will get no other gift from me. Such is the case today. But before I ask you to join me and congratulate a guy you’ve never met for making it through another year on the sunny side of the grass, I’d like to enlist 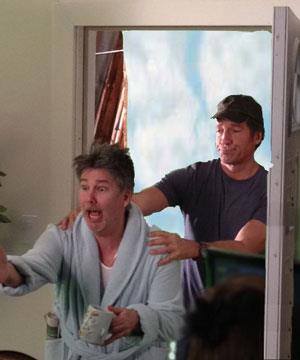 Chuck services once again – this time, to reinforce a point that I believe is critical to the happiness of millions, and the ultimate health of the US economy. I’m referring of course, to the reemergence of the full-time freelancer.

Lot’s of people on this page ask me everyday why I think it’s wise to learn a skill and master a trade. I usually talk about the money, the satisfaction of working with your hands, and the many available opportunities that require skilled labor. But I often forget to emphasize the biggest advantage of mastering a skill – freedom. Too often, part-time work is portrayed as less desirable than a full-time position with all the perks and security that we’ve been trained to expect from an employer. Well, as my grand-pappy used to say, “that dog don’t hunt.” Americans change jobs today faster than ever before – unfortunately, not by choice. And that’s a major adjustment for a lot of people. Which brings me back to Chuck.

As of today, on his 51st birthday, Chuck has absolutely no idea where his next job will come from. Currently, he is somewhere in Los Angeles, doing what he’s been doin 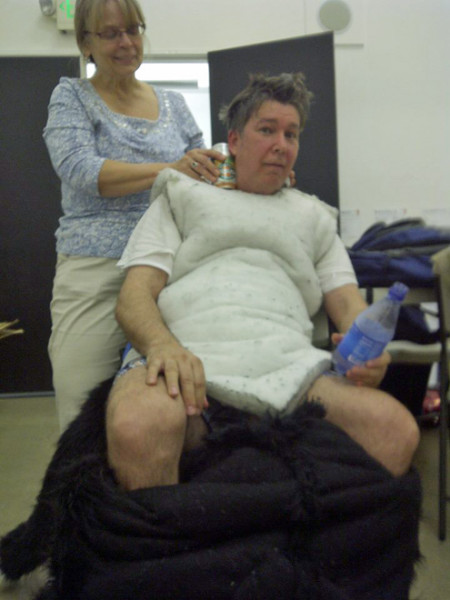 g for the last 30 years – auditioning for a potpourri of random gigs. Chuck is a dog on the scent, literally. The competition is crazy. So many mutts, so few bones. But Chuck has prevailed. Month after month, year after year, he plies his trade, and brings home more than his share of the bacon. What’s the reason for his success? Simple. Chuck will wear whatever costume is required. Period. 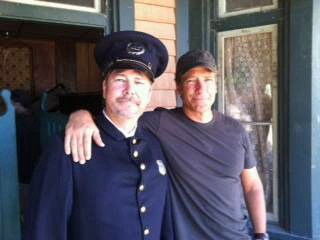 r his work-ethic, or his dubious connections. Chuck is all about mindset. He learned a long time ago that the only way to thrive in a town without pity was to reinvent himself, and ever since, he’s dressed for the part. Whatever the part. No questions asked.

Maybe, in this dog eat dog economy, where another year can feel like seven, more people might consider the value of learning a new trick, barking up a different tree, or perhaps, hitting the reset button and slipping into a less-flattering costume.

Unless of course, you’re friends with Steven Spielberg. In which case…get on the phone!

Either way – happy birthday pal.
And many happy returns.