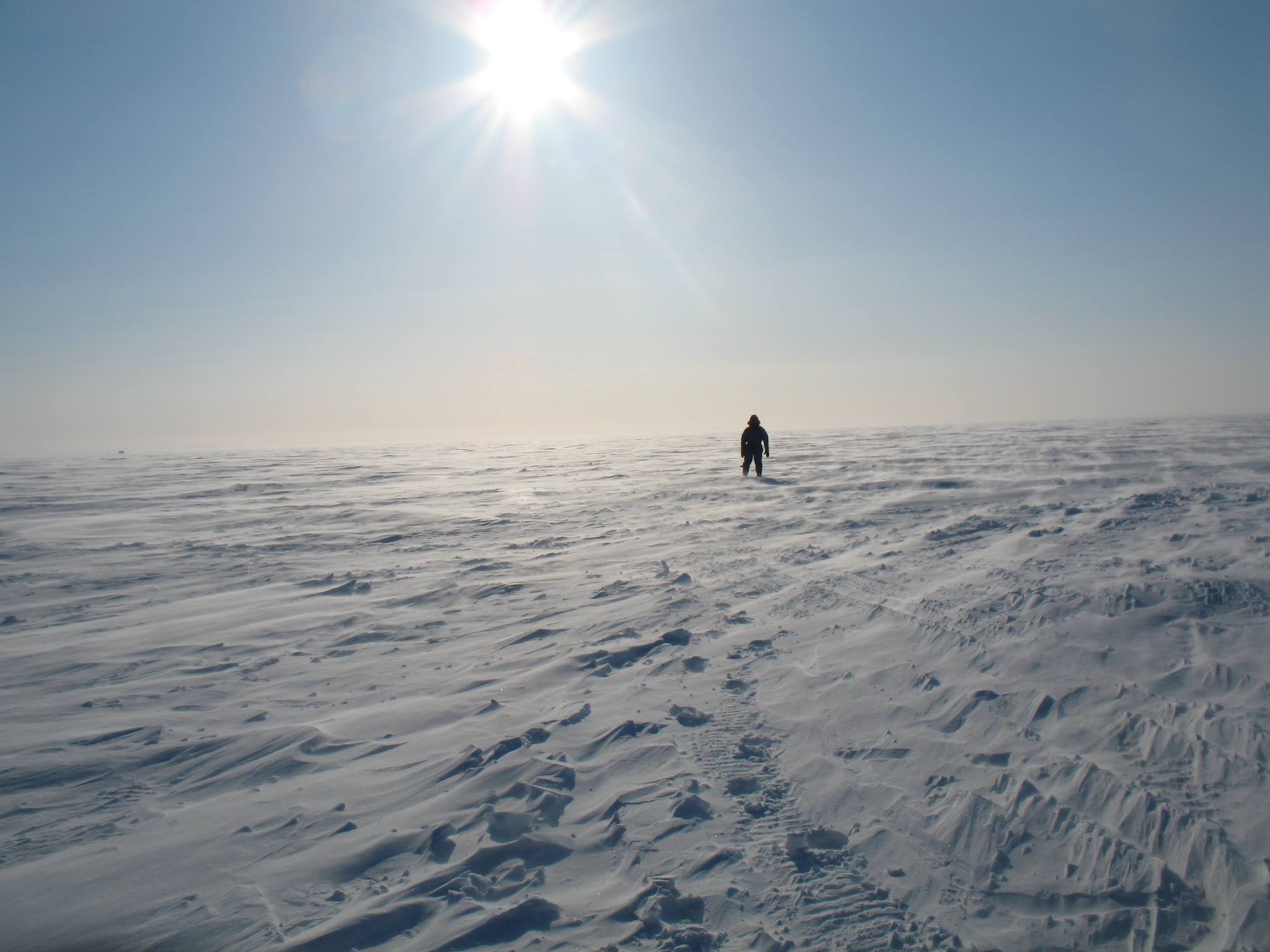 Couple years ago I was standing on The Arctic Ocean, several miles off the shore of Greenland, slowly freezing to death. It was 30 below and windy. That’s 30 below zero. Not just cold. Klondike-cold. Like, the Cremation of Sam McGee-Cold. When this photo was taken, I had no feeling in my feet, and less in my hands. I swore to the crew and to myself that I would never again bitch about the heat. Well, I was wrong. Because yesterday, it was 95 degrees in San Francisco. It’s a bit cooler today, but not by much.

As temperatures go, I realize this is not especially hot for for many of you, but here, it’s pretty much the end of days. You see, here in San Francisco – the center of technology and enlightenment – we still reject certain hallmarks of civilization – including air conditioning. I still remember my landlord laughing when I questioned it’s conspicuous absence when I first moved in here 14 years ago.

“Oh there’s no air conditioning in San Francisco,” she said. “We don’t need it! It never gets above 75!”

“Really,” I said?
“Really, she said.
“You’re telling me no one has air conditioning in the city?”
“That’s what I’m telling you, Mike. It’s like a paradise.”

Well, the paradise in my apartment is now 90 degrees. The paint is cracking. The fake fruit is melting. Freddie is giving me the middle paw. And I’m staring at this photo, daydreaming about frostbite.

I swear, I’ll never complain about the cold again.