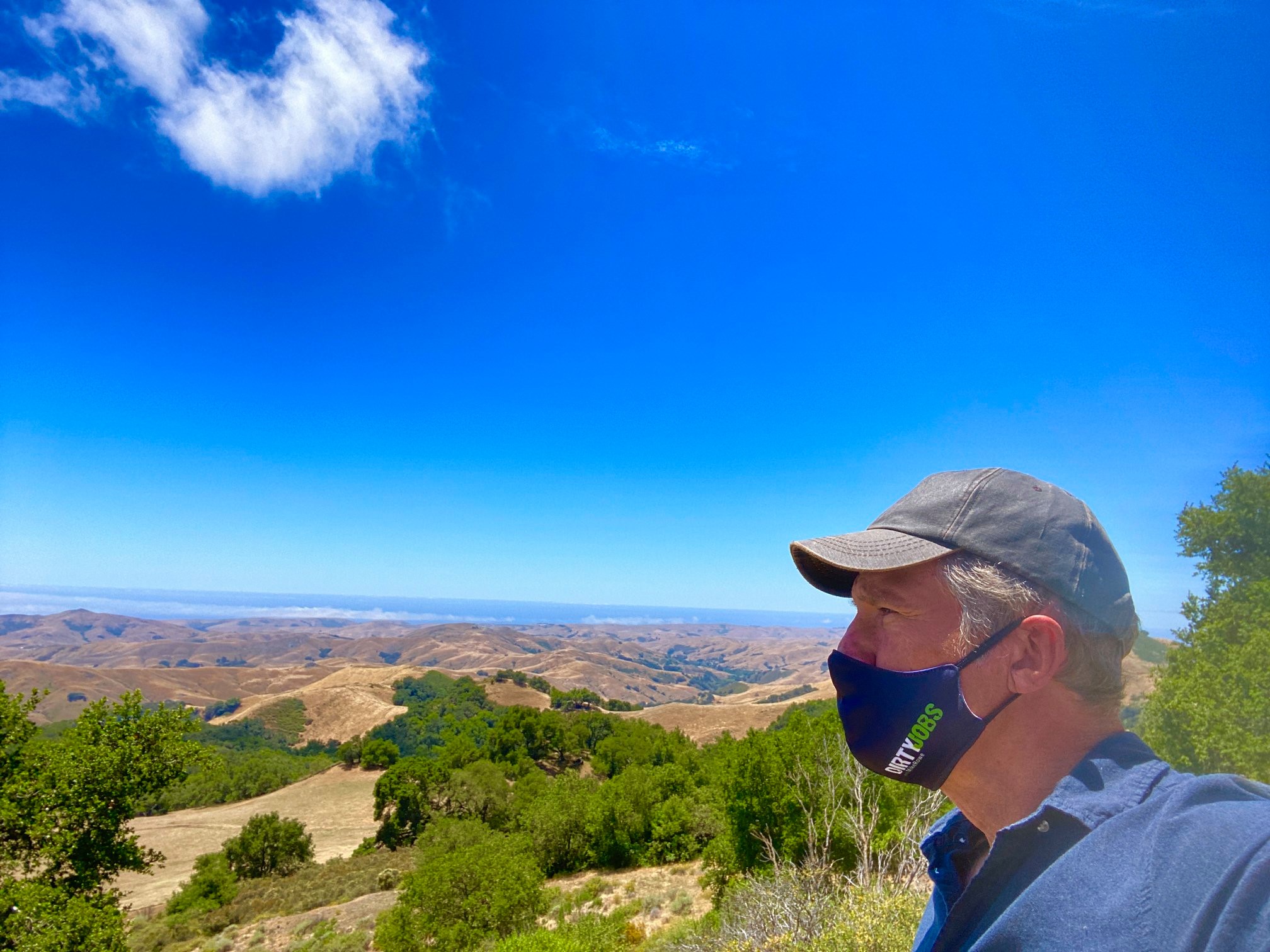 As some of you know, I reunited last month with the original Dirty Jobs crew. We got tested for the plague, rented an RV, and ventured out into the world to see if the great outdoors was where we left it. Happily, it is.

Every Tuesday in July, starting on the 7th, we’ll be on the road, looking back at our favorite filthy moments, checking in with our favorite dirty jobbers, and marveling at the speed with which filming this show made us old before our time. Fundamentally, it’s a reunion show – a road trip at a time we could all use one. If you’re a fan of Dirty Jobs, you’re gonna love it. If you’re new to the program, you won’t believe what we got away with, once upon a time when five children trapped in men’s bodies were allowed to roam the countryside, looking for people who aren’t afraid to get dirty.

Join us, Tuesday at 9pm, on Discovery. It’ll be a kick. 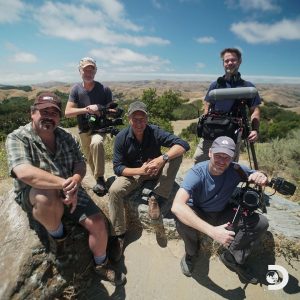 PS Coincidentally, (or maybe not,) my foundation is awarding $1 million dollars in work ethic scholarships later this month. That could have never happened without Dirty Jobs. The mikeroweWORKS Foundation evolved directly out of this show, and that’s led to over $5 million i 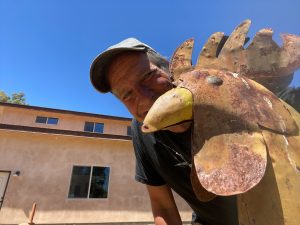 n scholarships for people who aren’t afraid to get dirty. Not bad, for a TV show about exploding toilets and mis 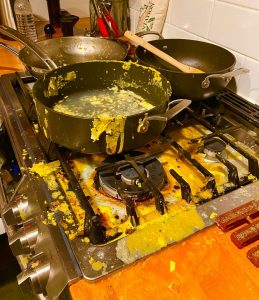 adventures in animal husbandry. So thanks to Discovery, and to all of you who watched in the past, and stayed along for the ride.

PPS As the pictures indicate, this trip was not without its own detours. Barsky made a hell of a mess in the kitchen with ostrich eggs, and I came face to face with a giant cock. 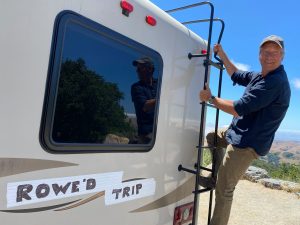 Seriously. How can you not watch?
Mike’s Facebook Page