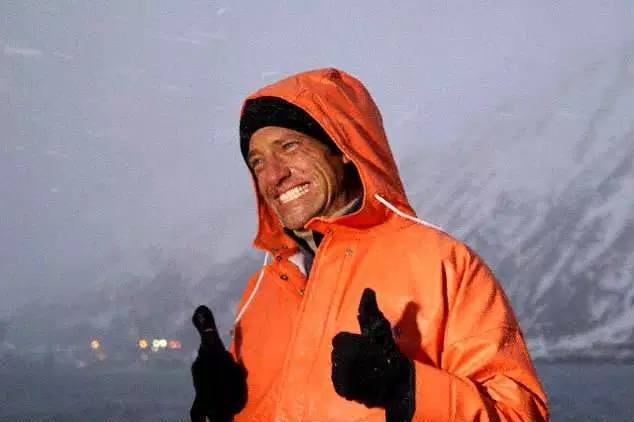 Hard to believe I’ve been narrating Deadliest Catch for fifteen seasons. Hard to deny it, either. What began as a hosting gig, turned into a steady job that affords me the privilege of telling true stories of brave men from the climate controlled confines of a very comfortable studio.

Do I miss being up there in Dutch Harbor with the boys, bearing witness to the rogue waves, the vomit, the fish guts, the nipple clamps, (see attached,) and the scrotumtightening Bering Sea? 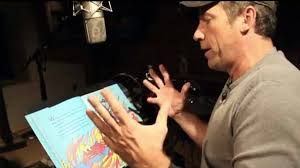 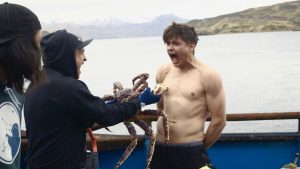 I mean, why would I, when I can watch from home, like you?