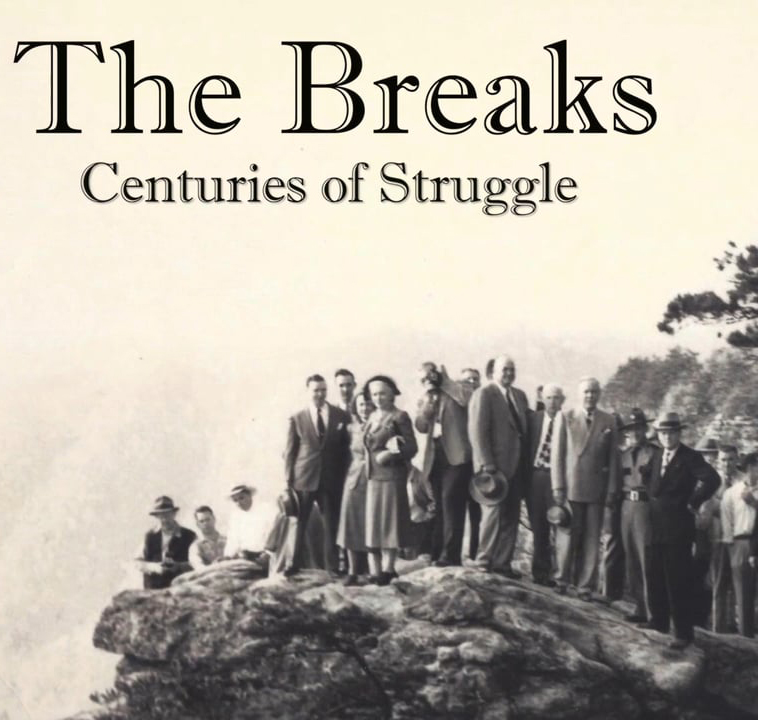 There’s a park in Kentucky and Virginia that most Americans have never visited, let alone heard of. It’s called The Breaks, and what makes its relative anonymity so unusual, is its relative magnificence. The Breaks – to those who know it – is called The Grand Canyon of the South, and that’s no exaggeration. I’ve visited both canyons several times, and I can assure you that one is no less spectacular than the other.

Couple months ago, I agreed to narrate a documentary about the history of The Breaks, its enduring importance, and the extraordinary lengths taken over the years to preserve it. I think it’s worth watching. It’s the kind of film non-fiction networks used to feature every week, but no longer do, for all sorts of frustrating reasons.

Here’s the trailer. Give it a look. The film has no marketing budget, but the awards are piling up, and it’s likely coming to a festival near you.