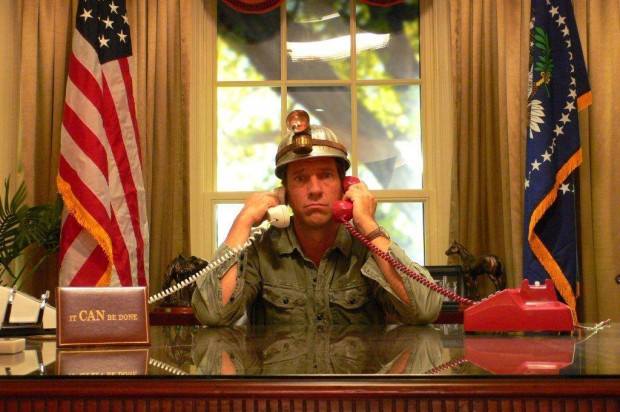 So I’m flicking around, searching for enlightenment – you know, like a good citizen – when I learn that CNN is still “the most trusted name in news.” I notice this, because they tell me so every ten minutes. This is comforting. I think it’s important that journalists be trusted.

Meanwhile, over at FOX, I am assured that everything is still “fair and balanced.” I know this, because they tell me so every ten minutes. This is comforting. I believe it’s important for journalists to be fair and balanced. Unfortunately, neither FOX nor CNN seem to believe anything the other is saying.

Right now, CNN is telling me the “Susan Rice Scandal,” is completely fake, and being perpetuated by the partisans over at FOX. At the same time, FOX is explaining that the “Russian Conspiracy” is completely fake, and being driven by the partisans over at CNN. (Judge Jeanine was trying to walk me through it a few moments ago, but sadly, her head exploded.)

Look – I have no wish to insult Don’s intelligence, or Susan’s, or the people at Harvard, who no doubt cautioned her about the perils of double-negatives. But if The Ambassador did not in fact, “leak nothing to nobody,” wouldn’t that suggest she leaked “something to everyone?”

Back on FOX, Bill O’Reilly seems to agree with that assessment, but The Washington Post has told me that Bill can no longer be trusted, because he said Maxine Waters wears a wig she stole from James Brown. Wait. What?

Honestly, I’ve never seen anything like it. All the anchors have that same bulging vein in their forehead. The same piece of spittle forming in the corners of their mouth. Everyone seems determined to make absolutely sure I completely understand that NOBODY has a shred of evidence to substantiate ANYTHING. Which begs the question – what if they all succeed?

Watch the Season Finale of Bering Sea Gold on Discovery. It’s on tonight at 10pm Eastern, and its audience has nearly doubled in size this year. Why? I mean, aside from the amazing narrator? Maybe, it’s because people are so sick of fake news, it’s a relief to see real people sucking up real gold underneath the real ice off the coast of a very real place, called Nome Alaska.

Or, if you know how to program your fake DVR, you might want to record Season 13 of Deadliest Catch, this coming Tuesday. That’s right – Season 13. You want to know why Deadliest Catch has been on 13 years? I mean, aside from it’s amazing narrator? It’s because you can’t give talking points to ice. And you can’t script The Bering Sea.

Oh look! Back on Tucker Carlson, I see Elizabeth Warren and Rachel Dolezal – A fake Indian and a fake black woman. I wonder what they’re up to? I bet they would enjoy a few weeks on a crab boat, surrounded by reality, 275 miles northwest of Dutch Harbor…

PS If you can’t take another second of this, there’s a fantastic podcast with an amazing narrator that tells 5-minute true stories. According to unnamed sources, Susan Rice has called them “the most unfakeist stuff that’s never not been unlistened to.” The newest one is here…mikerowe.com/podcast.