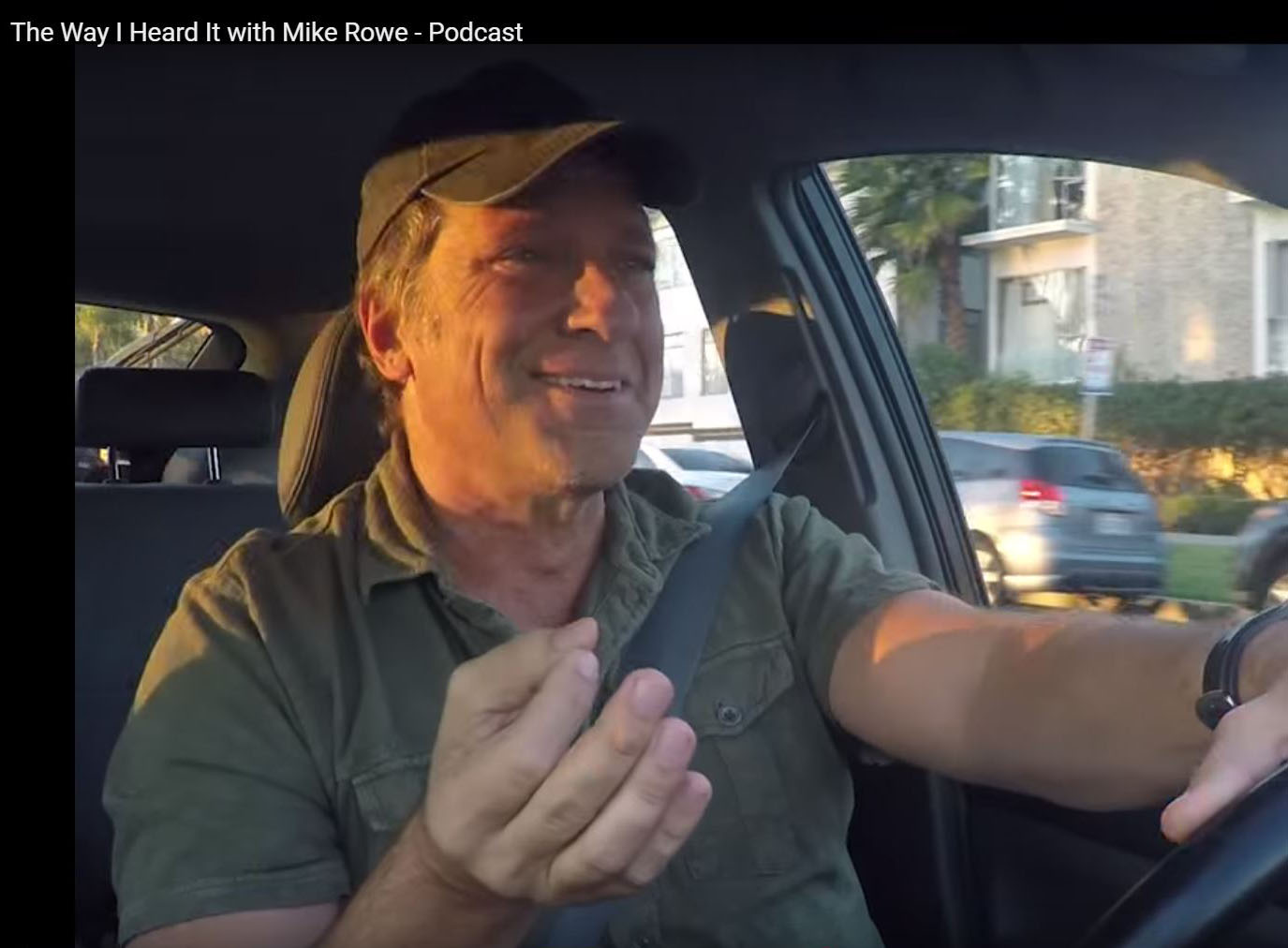 I’m very flattered by the concern expressed by so many over the sudden disappearance of this week’s podcast. To be clear, I have not forsaken “The Way I Heard It.” Far from it. In fact, USA Today just chose “The Way I Heard It” as their “Podcast of the Week,” which has impressed my parents to no end.  Mom and Dad aren’t sure what a podcast is, but it’s always gratifying to please a parent – so thanks, USA TODAY!

Truth is, last week’s precipitous interruption was not precipitous at all – it was merely the end of the “Official Podcast Testing Period,” which officially began six months ago. During that time, I resolved to write and record 32 short stories for the express purpose of determining if anyone besides me gave a crap. Well, the results are in and I’m pleased to report that “a crap” has indeed been given. Apparently, these little tales have been listened to over 31 million times in just 26 weeks.

According to people who claim to know, this is “rather extraordinary.” So naturally, I’m “rather grateful” to all of you for listening, and deeply disappointed in those of you who haven’t. If you wish to atone, you may do so now, by subscribing at mikerowe.com/podcast. (It’s painless, mostly, and everybody’s doing it.)

Moving forward, my intention is to write another batch with all due speed, find a few likely sponsors, and get back on iTunes with new episodes in a few weeks. Thanks in advance for your patience. I’ll give you an exact date as soon as I know, but I’m guessing late September early October. Maybe sooner.

In the meantime, join me here for a redux every weekend. With the help of a hot coffee and sometimes a cold beer, (but almost never both at the same time,) I’ve been re-reading each episode on Facebook, and people seem to like them just as much as the originals, which is both baffling and heartwarming.

PS. I really should have done a better job of announcing this brief hiatus in advance, so what do you say we just pretend it didn’t happen? I’ll post one more new story this weekend over on iTunes, (or wherever you listen to podcasts.) Let’s call THAT the end of the “Official Podcast Testing Period.” Cool? See you Saturday, and BYOB. (Or C.)