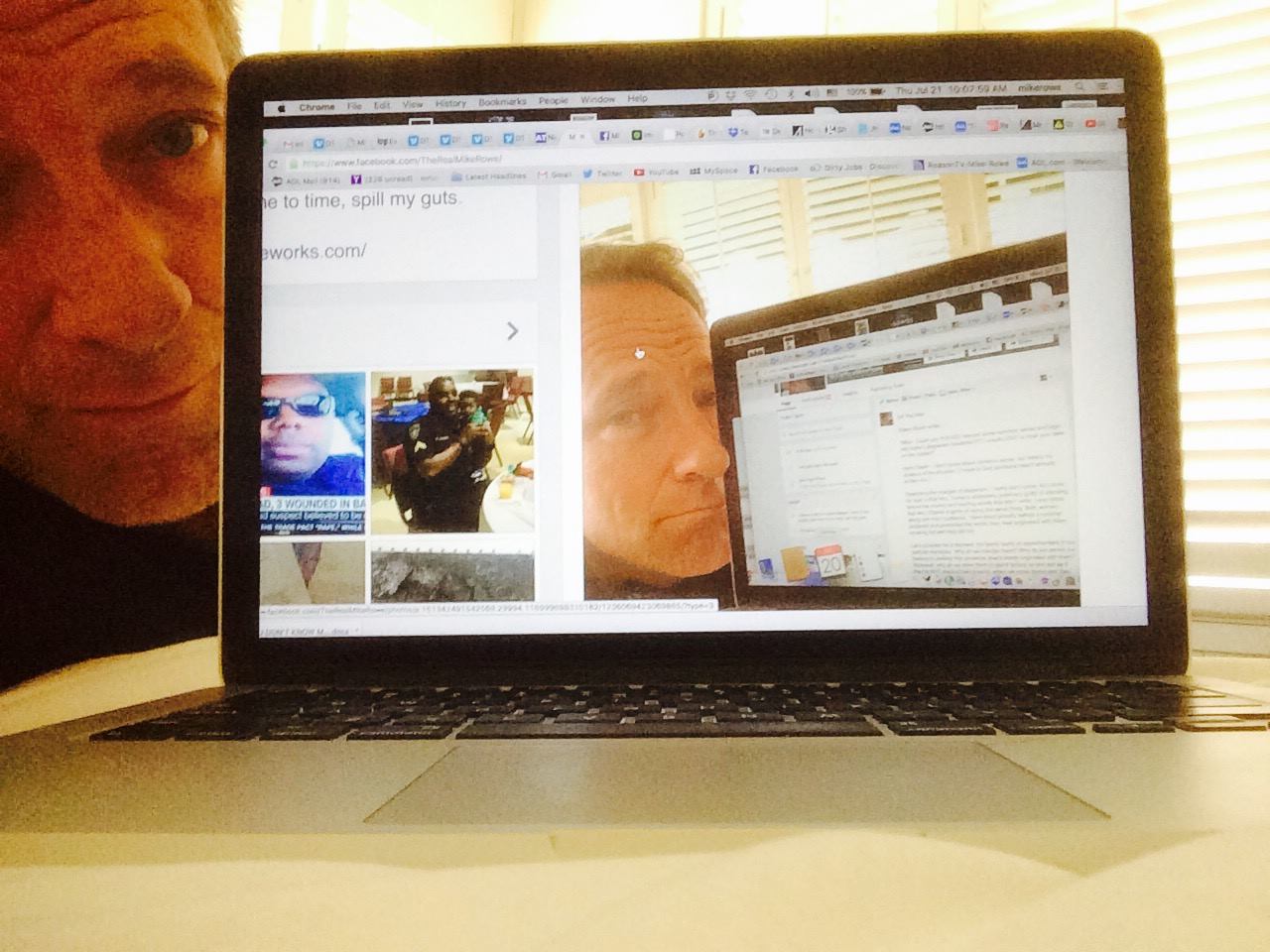 “Thank you Mike, I appreciate the response, but we will have to agree to disagree on plagiarism not being “VERY different” or worse than having a speech written for you. Isn’t speech writing most commonly done for the speech to be knowingly delivered by someone else?

Hi, Lo. (I swear to God, that makes me giggle every time I write it.)

I didn’t say that plagiarism was even remotely similar to “having a speech written for you.” What I said was, plagiarism is not very different than PRETENDING that someone else’s words are your own. There is a difference, but not from the audience’s perspective – only from the writers.

Every time some misty-eyed hopeful takes the stage and stares earnestly into the lens of a camera and says, “My fellow Americans, I want to speak to you from the heart,” and then proceeds to read someone else’s words while pretending not to, we’re witnessing a deception. Not a deception between the speechwriter and the speaker – a deception between the speaker and the audience. I don’t care if you’re a newscaster, an informercial host, the wife of a presidential candidate, or the actual President – reading someone else’s words from a device whose sole purpose is to create the illusion of spontaneity, is not an attempt to inform; it’s an attempt to persuade.

Things get complicated when everyone is waiting for someone else to tell them what to say and how to say it. Maybe that’s why no one seems to be talking about the way We The People enable this bizarre Kabuki. And maybe that’s why no one has asked this very simple question: If we know our candidates are reading words that someone else wrote for them, why do we care if they’ve already been uttered by someone else? In the words of another famous politician, (speaking without a prompter,) “At this point, what difference does it make?”

Whatever you think of him, Donald Trump is not in Cleveland tonight because he’s richer, smarter, meaner, shrewder, or more ambitious than any other contender. He’s there, in my opinion, because talking without the aid of a Teleprompter made his opponents look like performers in some ridiculous charade, waiting for someone else’s carefully crafted words to appear before them on a magical screen, so they can speak while pretending not to read. The Teleprompter is in insult to thinking people. It’s also the enemy of authenticity, and if I were King of the World, I’d melt them all down and have the residue molded into a giant Trojan Horse.

The real irony is that tonight, Donald Trump will fall in line and read someone else’s words from a Teleprompter. I’d bet on it. For many of his supporters, I suspect that’ll be a huge relief. But if I were advising him, (ha!) I’d go another way.

I would not improvise or talk off the cuff. The stakes are too high. I would simply walk onto that stage with my speech in my average-sized hands, thank the people who helped me craft it, and then, read it to the crowd as best I could. Seriously. I would stand there like a sixth grader presenting his book report to the class – completely transparent – and deliver my honest thoughts with all the enthusiasm and credibility I could muster.

Then again, as many have asked, what the hell do I know? I’m just a guy who has been fired over 300 times…