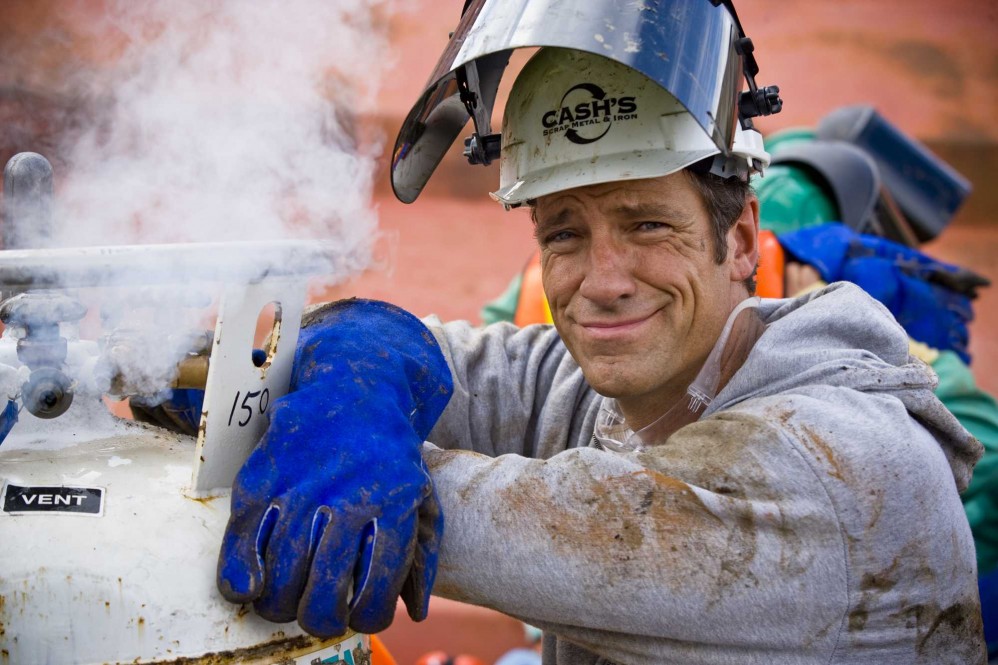 Annie Mac writes…
Mike, there’s a thing floating around out in internet land, supposed to have been posted by you, in support of the Pink Pistols gay/lesbian group. A number of us are questioning whether it’s real, due to complete lack of commentary, highly unlike you. Care to enlighten us?

Hi Annie
I was hacked. It’s happened before, usually after a post goes viral, which yesterday’s did. I don’t know anything about Pink Pistols, nor do I have any idea if they were responsible for the hacking. Personally, I doubt it, but either way, I have no problem with their stated purpose. I’ve always supported any endeavor to help gun owners become as proficient and responsible as possible with respect to the use of their firearm. Personally, I would never join any group based on my race, ethnicity, star sign, blood-type, or sexual orientation, but I respect the first amendment as well as the second, and I wish the Pink Pistols well in their exercise of both.
As far as me “sharing” a post, you’re right – I would never do so without some sort of explanation. For instance, here’s an article that just popped up in the Federalist. It’s the result of an interview I enjoyed very much with a reporter whose work I admire. And it contains the best headline ever, and is in my opinion worth sharing. That Time Mike Rowe Drank Scotch With Ron Swanson.