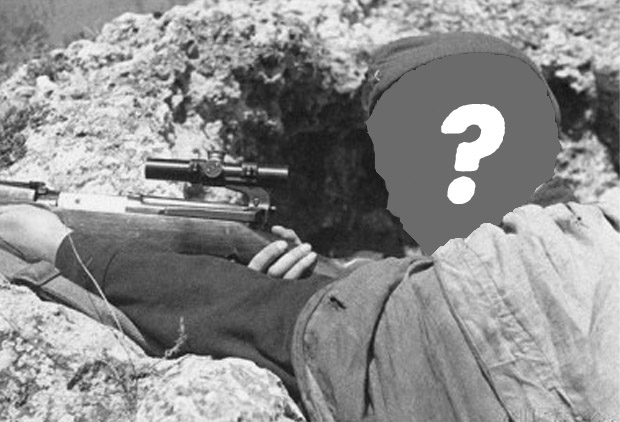 “According to a recent survey, 50 out of 100 people reported feelings of “profound comfort and nostalgia” after listening to just one episode of “The Way I Heard It with Mike Rowe.” The other 50 described “waves of anticipation and relief,” not dissimilar to the abiding satisfaction one feels when the itch in the middle of his back is finally scratched by someone with grown-up fingernails.

Perhaps it’s the obvious homage to Paul Harvey, or the laconic, well-modulated baritone of a former opera singer approaching middle age, or the timeless allure of a simple biography wrapped up in 5 minute mystery. Or maybe people simply have too much time on their hands. Whatever the reason, nearly 700,000 thousand downloads suggest that more of these intoxicating tales are in the works. Indeed, Mr. Rowe has just posted this weeks latest podcast, and people are dropping what they’re doing to learn the identity of the remarkable sniper who Nazi sympathizers still curse.

For the love of God, don’t be left out.”