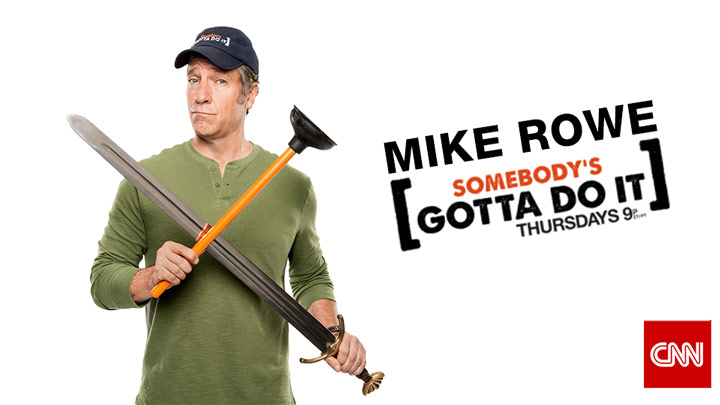 SGDI is Up by Triple-Digits vs. Prior Four Thursdays and is the Only Cable News Program to Grow vs. Last Year at 9pm