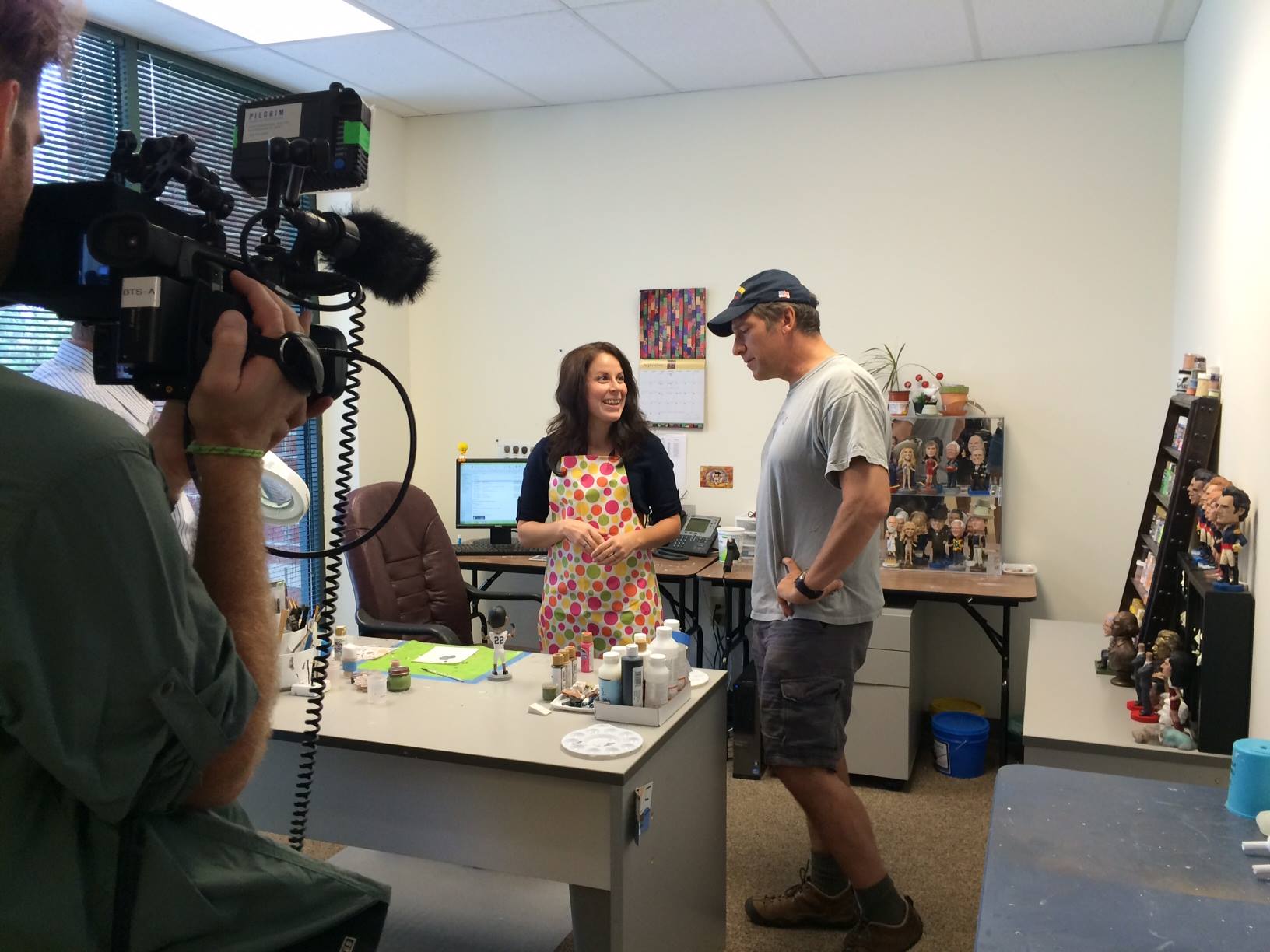 Just saw a couple of posts from a fellow named Travis Cockerell. Travis has lost respect for me, due to a mixed message regarding my Bobblehead’s country of origin. He writes:

Travis Cockerell
Yesterday at 10:55am ·
“Hey Mike. Was looking at the auction for your bobblehead where it states “100% made in America”. In the fourth image on the side of the box it says: Hand-produced in China. What gives, buddy?”

Travis Cockerell (a few hours later.) “I didn’t figure there would be a response.” 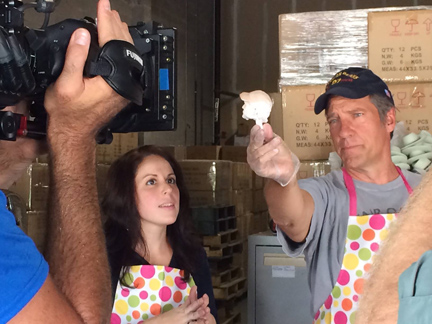 Travis Cockerell (a few hours after that) “Well, well, just checked the auction and the image with the made in China reference has been removed. Mike, I just lost respect for you. What a damn shame. I saved the image, too bad I can’t post it here.”

Hi Travis,
So sorry to cause you consternation during the holiday season. Allow me to set your mind at ease.

The box you saw on line was just a mock-up. We were in the process of creating a custom design for the US prototype, and working off of Royal Bobble’s standard product box. What you saw was some boilerplate language that appears on all the boxes that contain products made in China. I only posted it – a bit prematurely it seems – to give people an idea of the images that would appear on the box.

As many of you know, every US company that sells large numbers of Bobbleheads sources their product from somewhere overseas. There’s simply no other way to be competetive. I find this somewhat dispiriting. What chance does Detroit have, if we can’t even make a quality bobblehead at an affordable price? 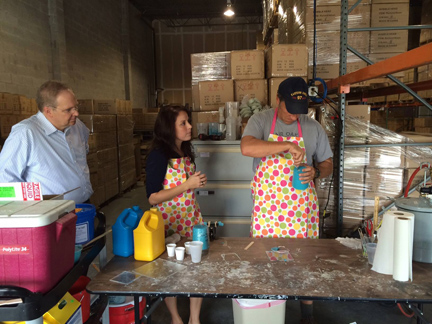 Anyway, I decided to shoot a segment that illustrates why it’s so frickin’ hard to mass-produce a high-quality, reasonably priced Bobblehead in The United States of America. Toward that end, a company called Royal Bobbleheads agreed to “micro-produce” a very limited run of Mike Rowe Bobbleheads down in Georgia. They also agreed to let me document the process, which you’ll see on a future episode of SGDI. These exceedingly rare American-made Bobbleheads will be limited to 100, and made available over the course of 2015 as a fundraiser. The money raised will go directly to mikeroweWORKS, and pay for Work Ethic Scholarships. (The first three have already 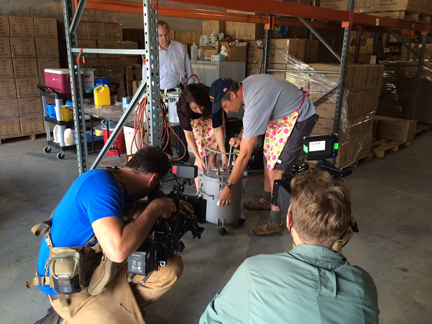 To be absolutely clear Travis, I would sooner stick hot needles in my eyes than mislead you or anyone else about the origin of my larger than average head and my smaller than average dog. I assure you, the Bobbleheads currently for sale have been manufactured entirely in the USA. I was there. I helped make the mold. I met the artists and the owner of the company. I watched them paint the first few. Honest.

Of course, nothing is truly provable in this day and age, and I don’t begrudge your skepticism. Perhaps a few photos will help ease your mind? If so – who knows? Maybe you’ll be inspired to buy one for yourself, and enjoy the singular tinge of satisfaction that comes from supporting a program 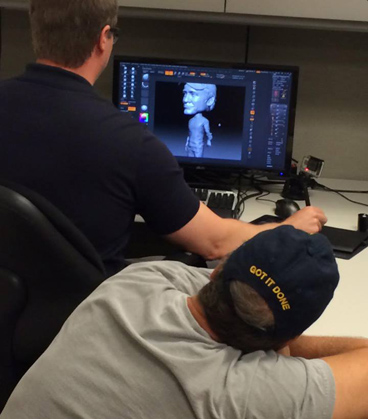 Either way, thanks for your vigilance, and Happy New Year!