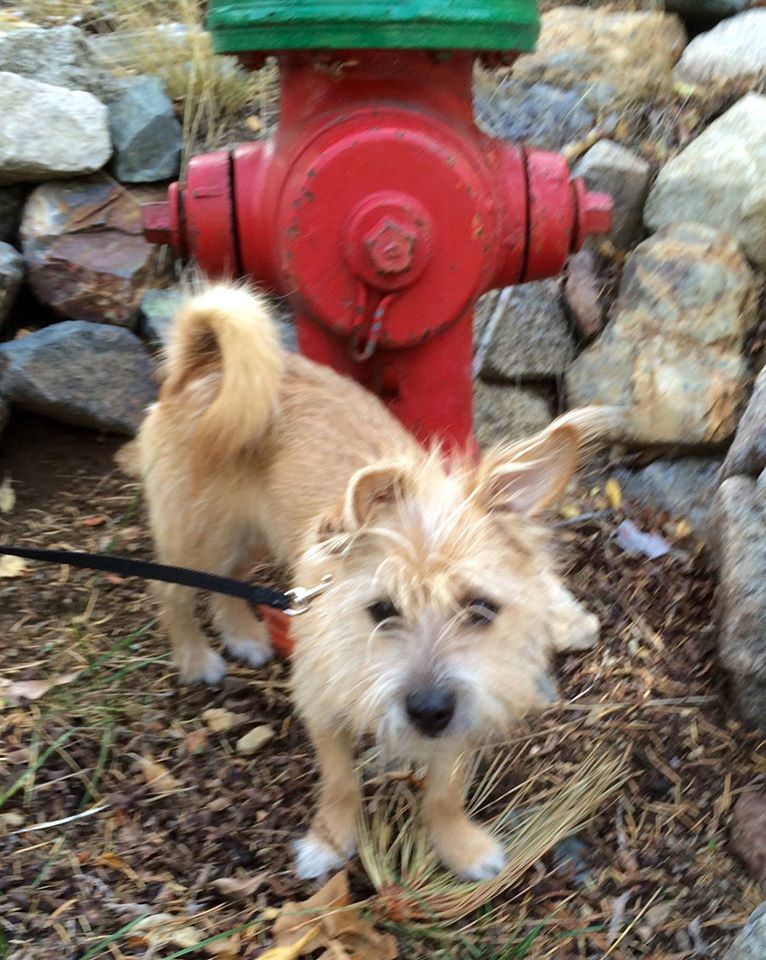 Yesterday, the same movie was on all day. It was about a little brat who wanted a BB Gun for Christmas and pitched a fit until he got it.
I suppose it was kind of charming the first couple times, but after four hours, I found myself starting to hate the little bastard, along with his whiny little brother and all his petulant schoolyard chums. By noon, I was honestly hoping the bully with the yellow eyes would beat the snot out of everybody, and by dinner, I was silently praying the main character would just hurry up and shoot his eye out once and for all.

The biped found this attitude “inconsistent with the spirit of the season,” whatever that means, and refused to change the channel. Now, 24 hours later, as I attempt to purge the entire crucible from my cerebrum, I suddenly find myself incontinent, and obsessing over a very specific scene. It involves an ancillary character – a true idiot – who manages to get his tongue stuck to a frozen flagpole while attempting to make good on the terms of a wager called a “Triple-Dog Dare.”

Aside from the obvious canine slur – which I find deeply offensive – I can’t shake the gruesome outcome, as I contemplate the potential dangers of lifting my leg 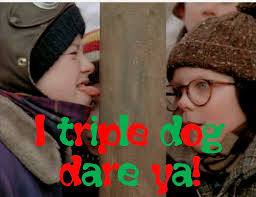 on this brisk winter afternoon, and peeing with impunity on my favorite hydrant.

Am I over thinking this? Is the risk too great? Should I simply pee elsewhere, and let a stupid movie wreck my afternoon constitutional?
Please advise.