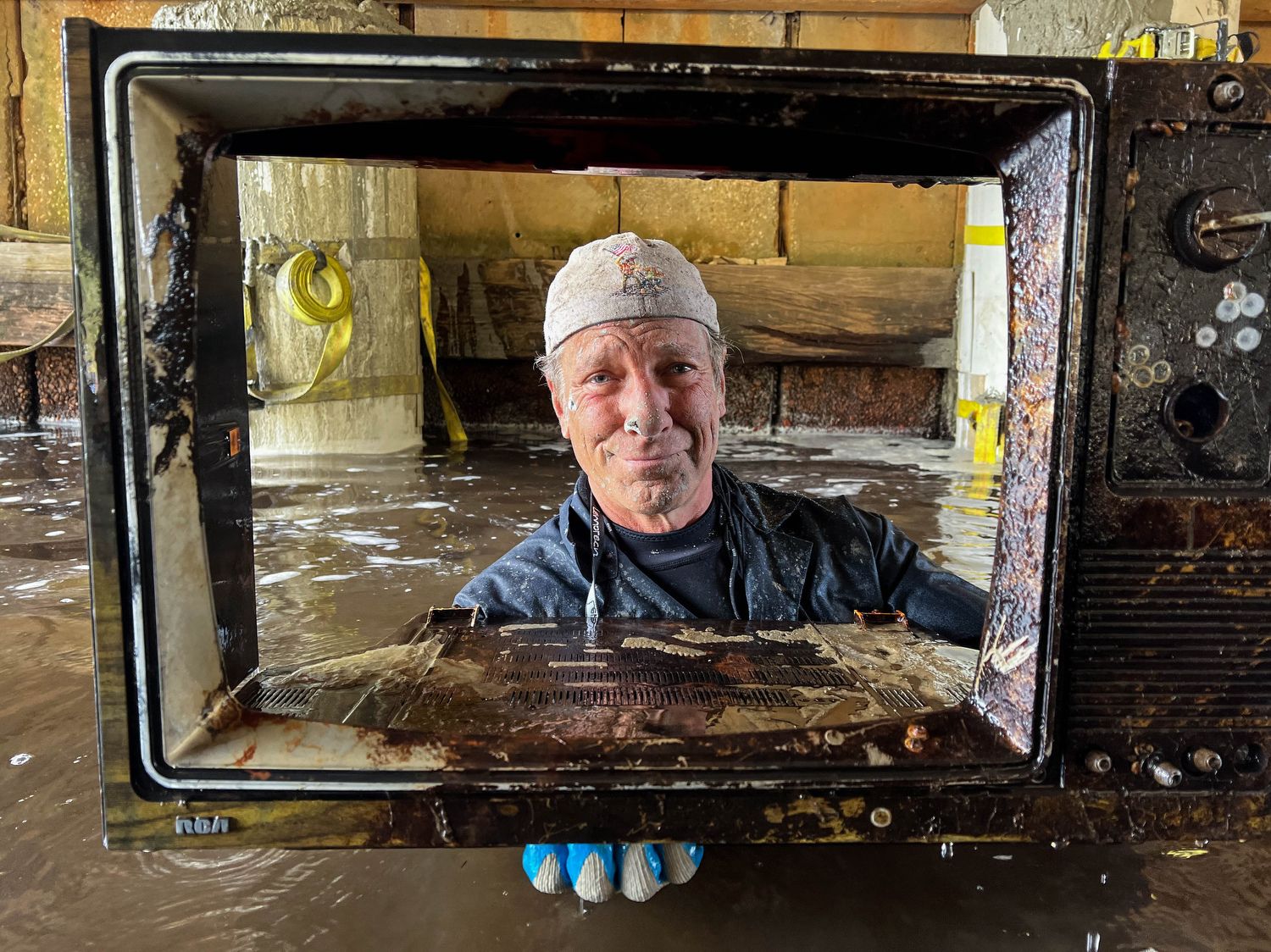 According to my cable guide, which is sometimes accurate, Dirty Jobs with Mike Rowe is on Discovery for eighteen of the next twenty-four hours. Bias aside, I can’t think of a better way to ring in the new year than with a gentle reminder of what it looks like to work in places that don’t offer catered meals, meditations booths, manicured campuses, interactive walking trails, foosball, cornhole, red wine on tap, and yoga studios for their employees. If you haven’t seen “a day-in-the-life of a Twitter employee,” take a minute and give this thing a look. It’s…instructive. bit.ly/3IhEDHo.

I’m not sharing this to criticize the woman who posted it. I’m sharing it because our country is in the midst of redefining what it means to work for a living, and for a lot of people, this is it. This is their wish-fulfillment. To be taken care of. To be catered to. And to be fair, who can blame them? They are snowflakes, for sure, but we are the clouds from which the snowflakes fell. And many companies today are so desperate to attract workers, they’ll do whatever it takes to please them. I doubt that many have gone as far as the tech giants here in California, but these videos are real, 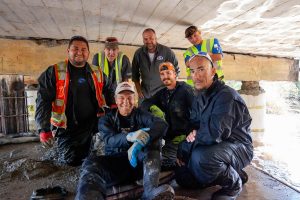 Again, bias notwithstanding, thank God shows like Dirty Jobs and Deadliest Catch and How America Works are out there, to introduce Americans to that part of our workforce keeps the lights on and the bridges standing and the crap flowing in the right direction. My advice on New Year’s Day, especially if you have kids in the house, is to watch the attached video while Dirty Jobs is on in the background and see if what kind of conversation might ensue. Whatever the outcome, it’s a conversation worth having. 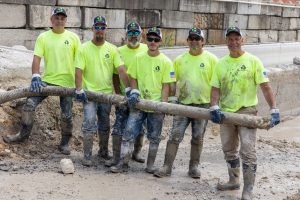 Meanwhile, there’s a new episode tonight at 8pm, and it’s awesome. The first job is “Pile-Jacketer”, and it’s a back breaker. The second is my day with “Concrete-Cleaner,” and it’s a ball-buster. More on both of those adventures later. Great guys doing essential work with lots of laughs, tonight at 8pm on Discovery.