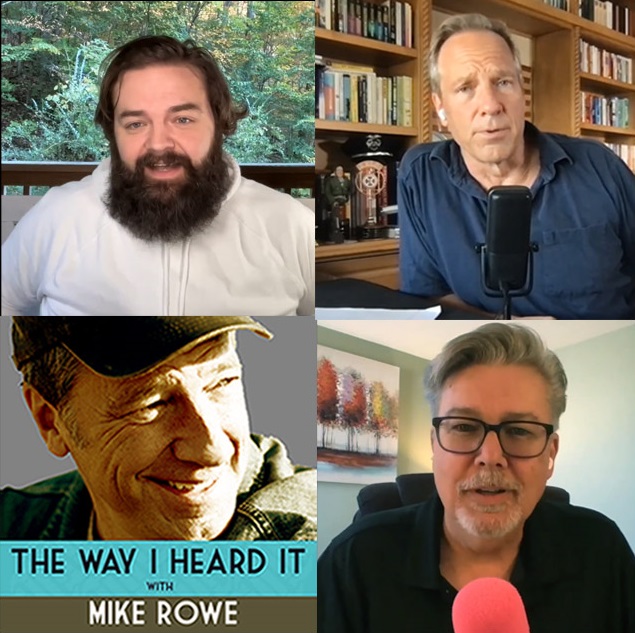 Zach Hall is a former cop who never graduated from the police Academy, a failed politician who ran for judge in Kentucky (while working on a reality TV show in Australia,) a respected figure in the Bigfoot community, and the current director of tourism for Hollybush – the beloved Kentucky holler he calls home. He’s also my field producer on Dirty Jobs.

I can always tell when an episode of Dirty Jobs airs, because people come here with questions about “the big guy with the big beard who talks like a Hillbilly.” Well, this is him, and he’s awesome. I invited Zach on the podcast, because he’s one of the more interesting people I’ve met in the miasma of reality television where I’ve been splashing around for the last three decades. He also has an extraordinary work ethic, and a personal story that everyone should hear. Including the brazen way he talked himself into a producer position on Deadliest Catch.