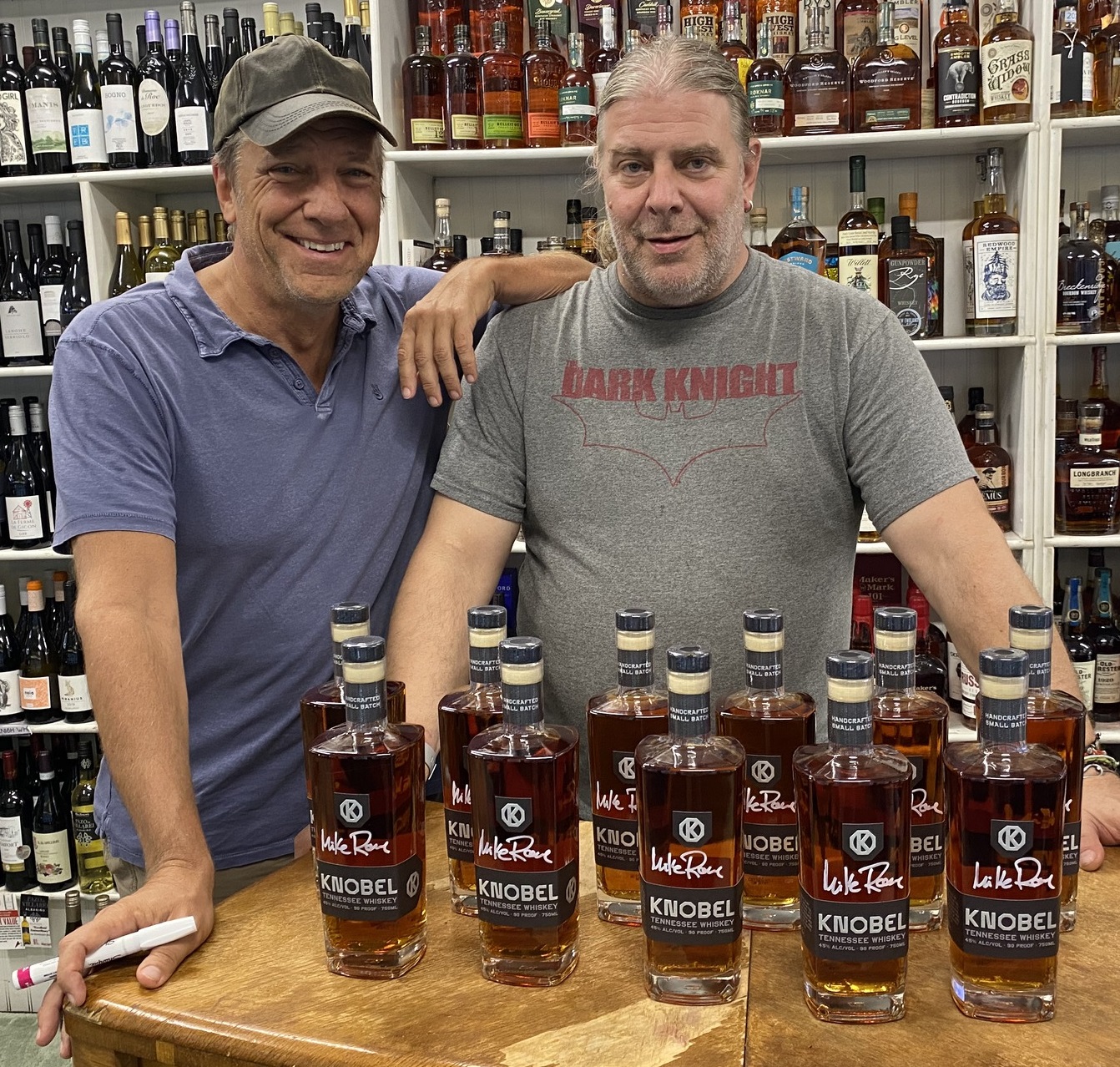 It takes a certain type of person to run a successful liquor store. You’ve got to be tough and determined. Stubborn, even. But you also need to be friendly, shrewd, and knowledgeable. Take John, for instance, who runs Amendment 21, a classic corner store in a part of town the tourists seldom visit.
Full disclosure, when I saw that Amendment 21 had taken a case of my grandfather’s whiskey, I was grateful, but a little skeptical. Last time I drove past that address – which has housed a liquor store since 1933 – there were iron bars on the windows, a very low-end inventory, and a cashier who worked inside a bullet-proof bubble. Man, am I glad I dropped by. John has completely re-imagined the place.
“I don’t want to work in a cage, Mike. I want to work in a place I can be proud of. I want to offer really good spirits at a really fair price to people from all over.”
It reminded me of that voice in Field of Dreams. “If you build it, they will come.” Well, John built it, and they have come, to Amendment 21.
“It’s still a corner store,” John said, “and it’s been great for the neighborhood. But no one around here offers the quality I do. Not even close. My best customers are Maryland bartenders who come here from all over the state, knowing they can get top shelf stuff. I’ve got customers as far away as Pittsburgh.”
I signed every bottle of Knobel on hand, and asked John if he had any advice for a guy like me trying to launch a whiskey brand.
“You see those celebrities who put their face on hang-tags that go around the necks of bottles?” 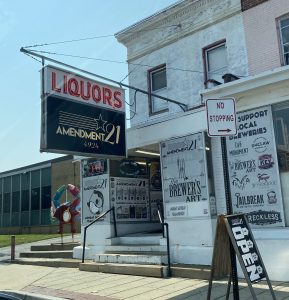 “Sure,” I said.
“Don’t do that,” he said.
“Okay. How come?”
“Because they’re a pain in the ass. I dust off every bottle in this place at least once a week. All that extra crap just gets in the way. Plus, it’s kinda tacky.”
“Good tip,” I said. “What about shelf-talkers?”
“They’re okay, as long as they’re not annoying. Probably a good way to let customers know that Knobel was you grandfather.”
“Cool. I’ll look into it.”
“Here’s the thing, Mike. People might try your whiskey because they like you, or because you’re famous, but they won’t come back unless it’s good. Your stuff is really good.”
“Thanks,” I said. “That means a lot from a guy like you.”
As we chatted, John opened a bottle of Knobel and poured half a shot. Then he added an equal measure of Mescal. 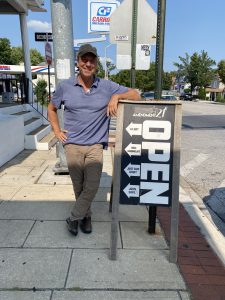 “What they hell is that?” I said.
John grinned. “I call it The Mexican-American War. Give it a try.”
I was skeptical, but then again, I’d been skeptical about Amendment 21.
“Holy crap,” I said. “That’s pretty good.”
“You should team up with Bryan Cranston,” said John. “He’s got a great tequila. You guys could probably get The Mexican-American War on cocktail lists all over the place.”
I don’t know if America, or Bryan, is ready for that, but when I left Amendment 21, I was thinking that the next time I come to Baltimore, it might be fun to see if any local bartenders can come up with a good cocktail using my Pop’s whiskey.
A “Knobel Cause,” anyone?
Mike
Mike’s Facebook Page