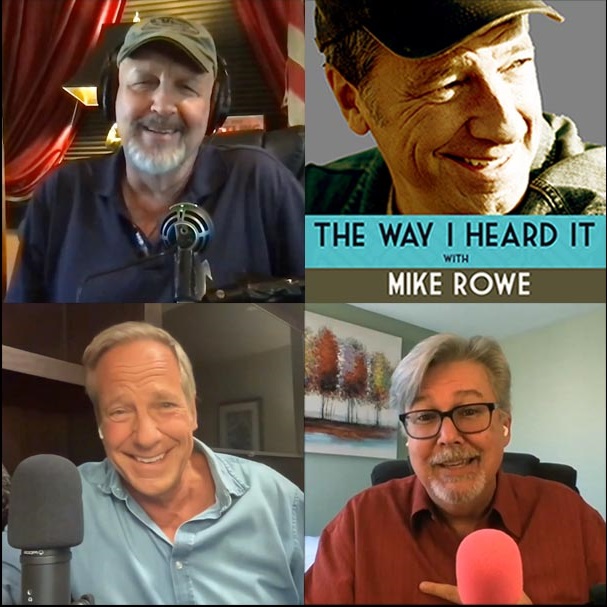 Several years ago, Chuck started bugging me to come down to LA and hang out with his new friend, Nick.
“You’re really gonna like Nick, he said. “He’s you’re kinda people.”
“What’s he do?”
“He’s an actor,” said Chuck. “But not a douchey one.”
“Great,” I said. “I could do with a few more non-douchey actors in my life.”
Years before Chuck met Nick – say, 2017 – I started encouraging Chuck to watch a series on FX called Justified. Justified is a great adaptation Elmore Leonard’s best stories that revolve around one of his most memorable characters, Deputy US Marshal Raylan Givens, played to something close to perfection by Timothy Olyphant.
“What is Justified?” asked Chuck. “I’ve never even heard of it.”
“That’s because it’s on FX,” I said.
“Ok, I’ll put it on my list.”
“Put it at the top of your list,” I said. “It’s one of the best things on television.”
“Really?”
“Trust me, Chuck. Just watch it.”
Point is, I never got around to meeting Nick, and Chuck never got around to watching “Justified.” Until we both finally realized that the “non-douchey” actor that Chuck wanted me to be friends with, was Nick Searcy – the same actor who played Chief Deputy US Marshal Art Mullen opposite Timothy Olyphant in Justified. To say it another way, the actor that Chuck was nagging me to meet four years ago, was starring in the show that I was nagging Chuck to watch.
Today, I’m pleased to report that Chuck has finally watched all six seasons of Justified and agrees wholeheartedly with my assessment – it’s excellent, and Nick’s work is extraordinary.
Likewise, I – being terribly busy hawking my mother’s book and my grandfather’s whiskey – have not yet had the pleasure of meeting Nick Searcy in person.
But Chuck – now somewhat overwhelmed by the reality of finding a new and interesting person for me to interview on our weekly podcast – took it upon himself to book Nick Searcy as this week’s guest, thereby satisfying his professional obligation to the podcast, and his personal goal of getting me together with Nick, who I can now confirm is not even a little douchey.
Bottom line, I like Nick Searcy very much, and I bet you will, too. He’s a character actor of great character, who has taken some extraordinary chances with his career.