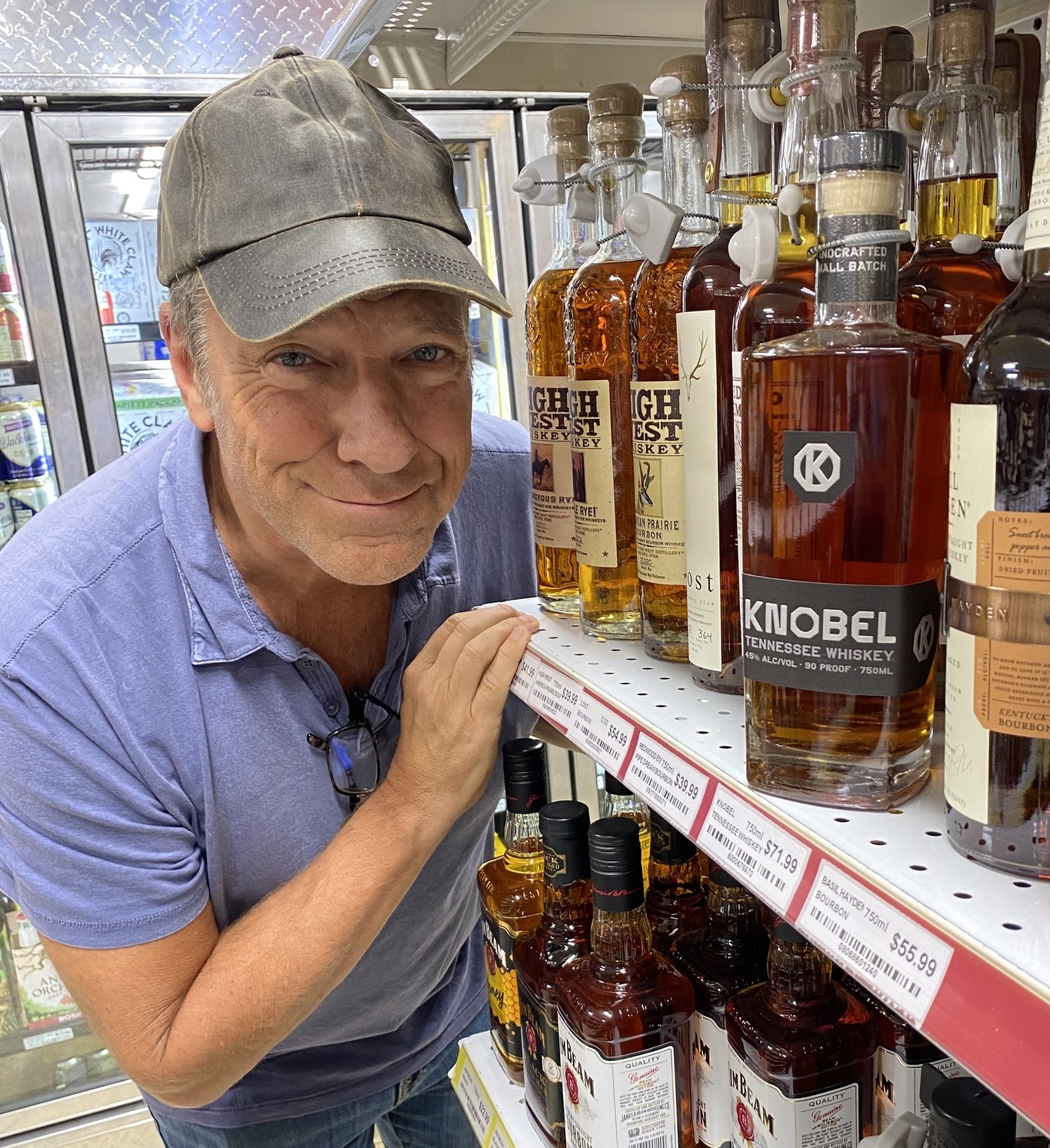 I came to Baltimore yesterday to celebrate the fact that my grandfather’s whiskey is finally starting to make it onto the shelves of America’s finest liquor stores. First stop was Harborview Liquors in Federal Hill, where I was told by the distributor that a nice woman named Liz had ordered a case of Knobel. I walked into the store and sure enough, there it was. It was the first time I’d ever seen it on a shelf, and I must say, I like the way it looked. I asked if Liz was around, and she was.

Liz Hartlove is pure Baltimore. She grabbed my hand and told me she loved me, which I took as a great compliment. When I offered to sign the bottles she had on her shelf, she told me she loved me even more. As I was signing, I overheard her make a phone call. 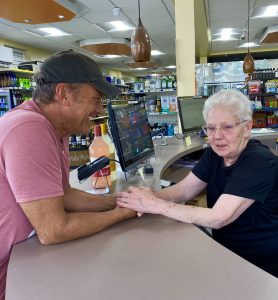 “Scott! Get the hell over here, right now.”

Twenty seconds later, a man walked into the store with a woman on his arm.

“Everyone has to be somewhere,” I said. 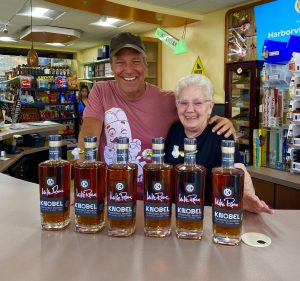 “This is my neighbor,” said Liz. “He’s been watching you for years.”

Scott told me he’s seen every episode of Dirty Jobs.

He introduced his wife, Mariah. 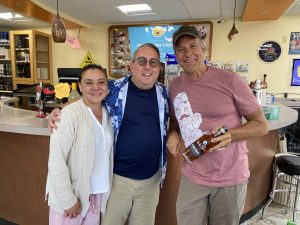 Mariah nodded, and I sang a few bars of an old song called “They Call the Wind Mariah,” that no one under fifty has ever heard of.

Scott noticed my grandfather’s whiskey on Liz’s counter. “What’s this?”

“This is Knobel Tennessee Whiskey,” I said. “I launched it to celebrate the return of Dirty Jobs, which was inspired by my grandfather, Carl Knobel.” 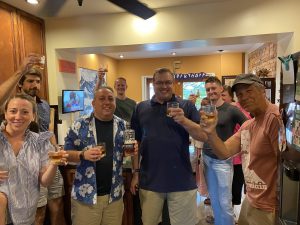 “It’s your birthday” I asked?

A few minutes later I was inside one of the many charming brick homes in Federal Hill, eating chicken, petting dogs, singing Happy Birthday, and sipping my grandfather’s whiskey with some new 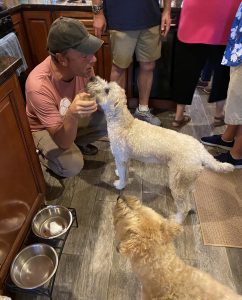 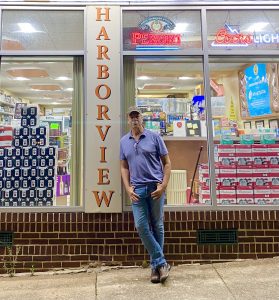 P.S. If you’re in the hood, and so inclined, Liz might have a few signed bottles left…