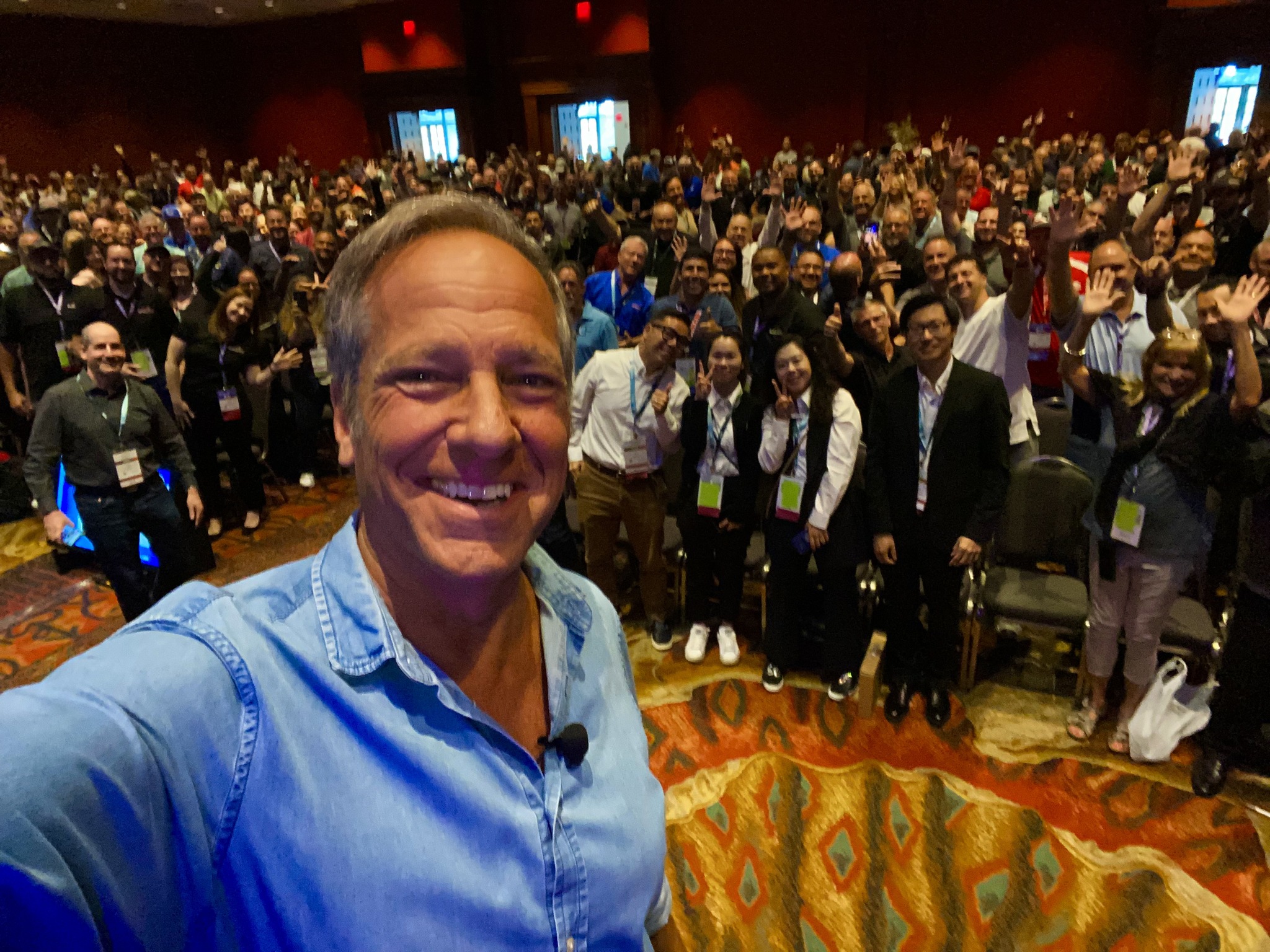 It’s National Auto Glass Week in San Antonio. I know this, because I just spoke to a few thousand people responsible for the manufacturing, tinting, calibrating, and installation of your windshield, without whom there would be no transportation industry. It was a pleasure to be in their company and share a few filthy stories from my disgusting resume. Big thanks to all who attended, especially Deb Levy, who invited me, and XYG for paying the freight. I appreciate it.

I know I say this a lot, and at the risk of beating a horse long since expired, I can’t leave an event like this and not say it again – the amount of opportunity in this country is truly shocking. The official unemployment rate may be low, but so too is the overall labor participation rate. Millions of able-bodied people are choosing not to work, and eleven and a half million positions remain open – most of which don’t require a four-year degree.

In fact, many of those 11.5 million open positions that currently exist in our country, exist in industries like this one, and all of them represent a path to something that looks a lot like prosperity.

To say it another way, a lot of the people standing behind me are small business owners who are absolutely killing it, doing things with glass that most of us don’t think twice about. They are busy beyond belief, and every single one of them is hiring.