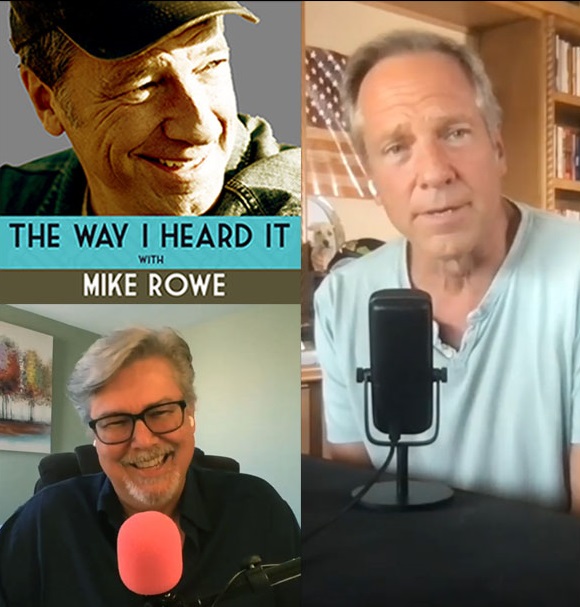 Do NOT Go In There!

On this day, September 28th, 1836, one of the greatest plumbers of all time was born. His name was Thomas Crapper, and no – he didn’t invent the toilet, as millions of people mistakenly believe. That honor belongs to Sir John Harington who built the first toilet in 1596 for his godmother, Queen Elizabeth I. Crapper gets the credit today partly because of his fantastic name, but mostly because of a book published in 1969 called Flushed with Pride: The Story of Thomas Crapper, which is now considered to be a work of fiction. However, (the way I heard it) Thomas Crapper did make the Harrington’s invention a whole lot better. For starters, he invented the ballcock, which prevents toilets from overflowing. He also designed new and improved versions of the early flush toilets, along with manhole covers, pipe joints, and all sorts of drain improvements still used in every major city today. But his greatest claim to fame, without question, was opening the very first bathroom showroom in 1870. At a time when it was considered improper to publicly acknowledge bodily functions, Crapper built a showroom that put functioning toilets on public display, and allowed customers to try them out before buying them. According to an article in Plumbing and Mechanical Magazine, Crapper should best be remembered today as a “merchant of plumbing products, a terrific salesman, and an advertising genius.”

Point being, civilized life would be a lot less civilized without Thomas Crapper, so I wanted to mark the occasion of his birth with a reading of one of the greatest short stories ever written about the miracle of modern plumbing, and the deep and abiding disappointment that occurs when it doesn’t work as intended. The story is called Big Boy, and it was written by the one and only David Sedaris, who to my surprise and delight, has given me permission to read his short but powerful homage to a stubborn piece of poo that simply wouldn’t go away. Additional stories are also included, most of which revolve around the toilet, and our occasional failure to make it to one in time.

If potty humor is not your thing, then this episode is probably not for you. Then again, if you can’t laugh at the potty, there might be something wrong with you. In these divided times, our daily need to squat and hope for the best is one of the few things that still unite us, and my goal with this episode is to reinforce that great truth.