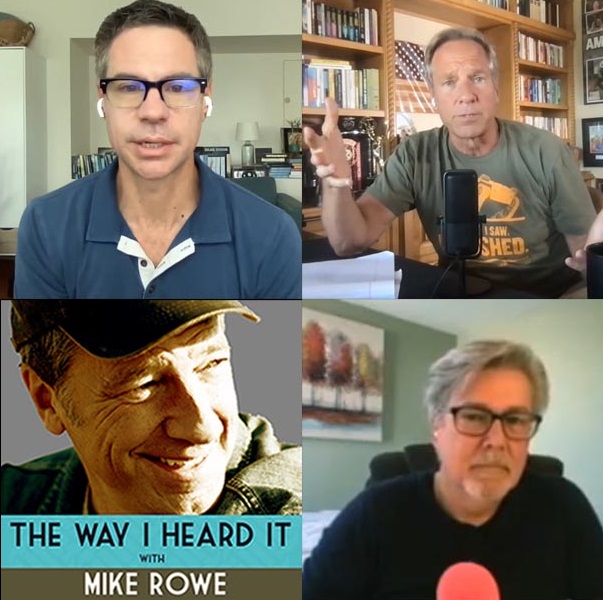 It’s seems pretty clear that the most politically divisive issue we’ll face in the coming weeks, months, and years, is the fate of the planet vis a vie the impact of global warming, and what to do about it, if anything.

Many believe, sincerely, I think, that we are absolutely positively on the road to destruction, and that fossil fuels are the proximate cause of our impending doom. Others believe these doomsday predictions are wildly overstated, and perpetrated primarily by a media who know the story will rate, and politicians who believe the best way to stay in power is to scare their constituents into giving up a great many of their freedoms.

The former accuse the latter of being “climate deniers,” and claim the science is on their side. The latter accuse the former of peddling junk science and spreading alarmism. I’ve talked to people from both sides, and I’ve formed my own opinion along the way. But I haven’t met anyone – especially someone running for office – who has so completely changed their mind about the impact of alternatives, the importance fossil fuels, and the role of nuclear energy, as Michael Shellenberger.