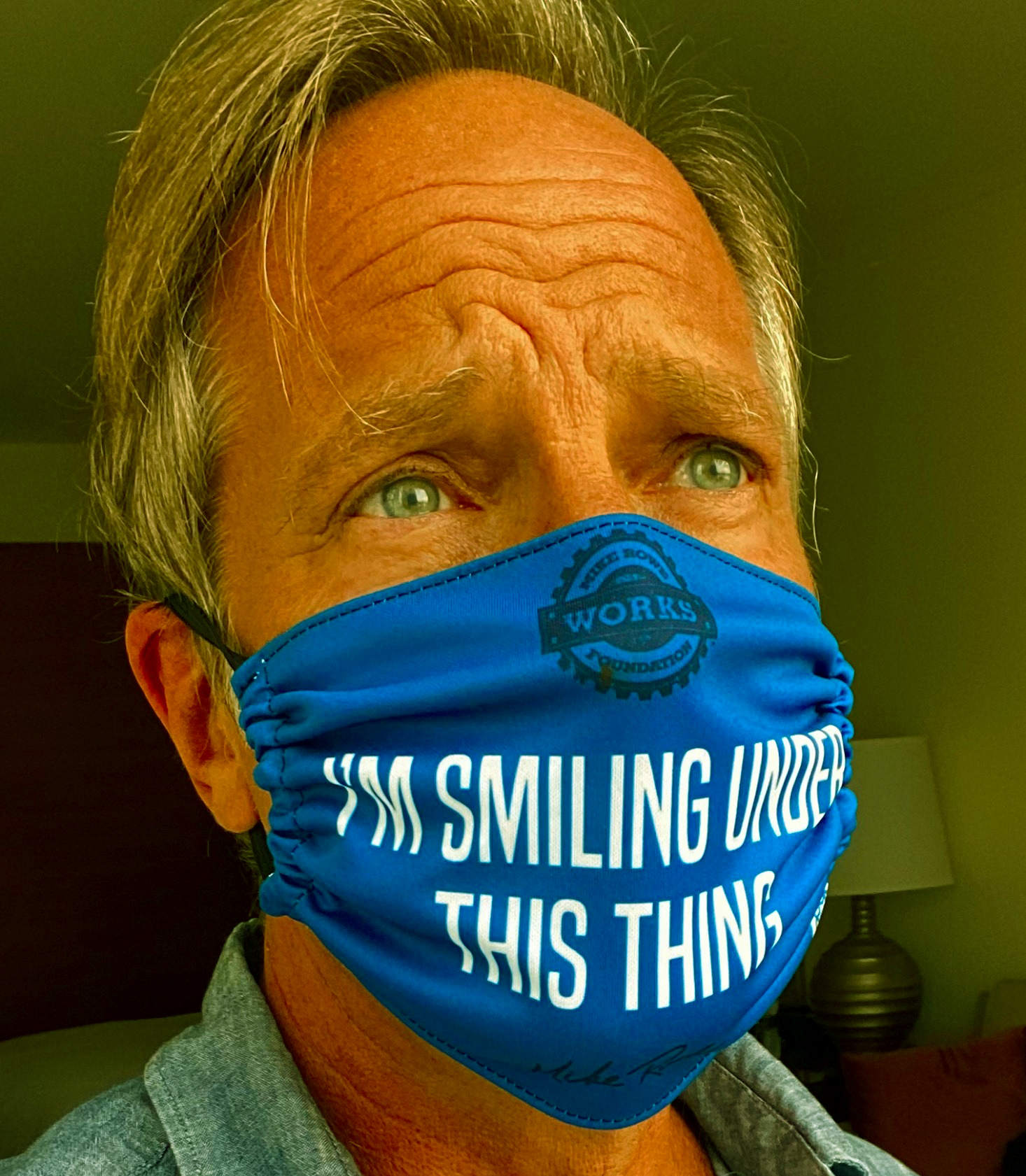 “Mike – I joined your Facebook group because I absolutely love your videos with your mother and father. I also love your Returning the Favor videos. However, you claim that your posts are partisan, but they aren’t at all. Your latest posts promote a lot of arguing and fighting among people. I find it totally wrong and think you are the instigator with the use of certain words of pictures here or there. If you really were partisan, you would bring both sides together to discuss their views and teach each other. Do you really think what you are doing is necessary after the last 4 years of craziness?”

Hi June, and welcome to the group. I’m glad you’re here, and I hope you’ll stay.

I think the word you mean to use is “non-partisan,” not “partisan,” but I take your meaning, and I understand the nature of your criticism. You came to this page because you’re looking for a port in the storm, right? You’ve watched your country divide itself in half. You’ve watched cable news, and seen the hate on people’s faces, along with the bulging veins and flying spittle. You’ve watched your own newsfeed slowly devolve from a jolly collection of delightful recipes and charming cat videos into an endless stream of mean-spirited comments from people you thought you knew. It’s depressing, and at the risk of quoting another partisan, slightly more famous than me, “I feel your pain.”

But with respect, June, what would you have me do? Limit my posts to heart-warming videos with my mother and inspirational clips from Returning the Favor? Or simply use the manners my parents tried to instill, while speaking as candidly as I can to the six million people on this page who ask my opinion on a wide variety of topics?

If you didn’t know, along with my many non-controversial pursuits, I also run a foundation called mikeroweWORKS. For the last twelve years, we’ve been trying to close America’s skills gap, return shop class to high schools, and challenge the deeply dangerous idea that a four-year degree is worth whatever insane price our universities choose to charge. Those issues are controversial, but my goal is not to “bring both sides together” to “discuss their views and teach each other.” My goal is to persuade the country that one side has gotten in completely and totally wrong. And that “side,” consists of the millions of well-intended parents and teachers who stubbornly believe that a college education is the best path for the most people. That belief, in my opinion, is directly 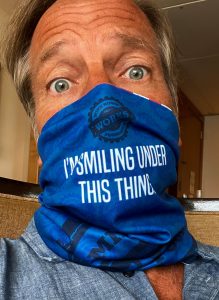 responsible for the vanishment of shop class in high school, the widening skills gap, and the devastating consequences of $1.6 trillion dollars in outstanding student loans. I have no issue with you or anyone else telling me why I’m wrong to believe this, but do you really want to criticize me for the way in which others respond?

It is true that I have claimed to be non-partisan, at least, with respect to politics. And I stand by that. I have never used this page to endorse a particular candidate. In fact, I’ve ruffled lots of feathers by failing to join my celebrity friends in Hollywood, with their incessant cries to “Rock the Vote.” No thanks. I would no sooner urge someone I don’t know to cast a ballot than I would urge a stranger to purchase an AR-15. As I’ve said before, I believe our country would be a better place with more informed voters, and more responsible gun owners. But since I can’t control who is informed and who is responsible, I prefer not to broadly encourage either activity.

Now, consider those last few sentences. Were they controversial? Maybe. Some people might take exception to the idea that people with no understanding of basic civics should be discouraged from voting. Others might want to debate the relevance of comparing the right to vote with the right to bear arms. I’d welcome either debate. In fact, I think the topic is important, and worth talking about. But if you really believe I am trying to instigate a brawl in the comments section by sharing my honest opinion on a topic that affects us all, might I suggest that you simply avoid scrolling down? Or, better yet, spend some more time over on my mother’s page? https://bit.ly/35tqPUU Her two most recent posts include a charming video of an adorable toddler conducting a church choir, and some thoughts on a set of knitted dish rags she just received as a gift.

So far, the comments are pretty tame…

Either way, June, I really am glad you’re here, and I do appreciate the feedback.

PS I hesitate to bring this up, since mask-wearing is now as controversial as reparations and abortion, but mikeroweWORKS is raising money for work-ethic scholarships by offering a variety of insanely comfortable face coverings, lovingly handcrafted right here in the USA. Regardless of where you stand on the efficacy of masks, you can’t go anywhere these days without one, so you might as well buy one that helps close America’s skills gap. Here I am, wearing the one I hope you’ll picture me in, whenever you visit this page. 100% of the net proceeds benefit mikeroweWORKS.