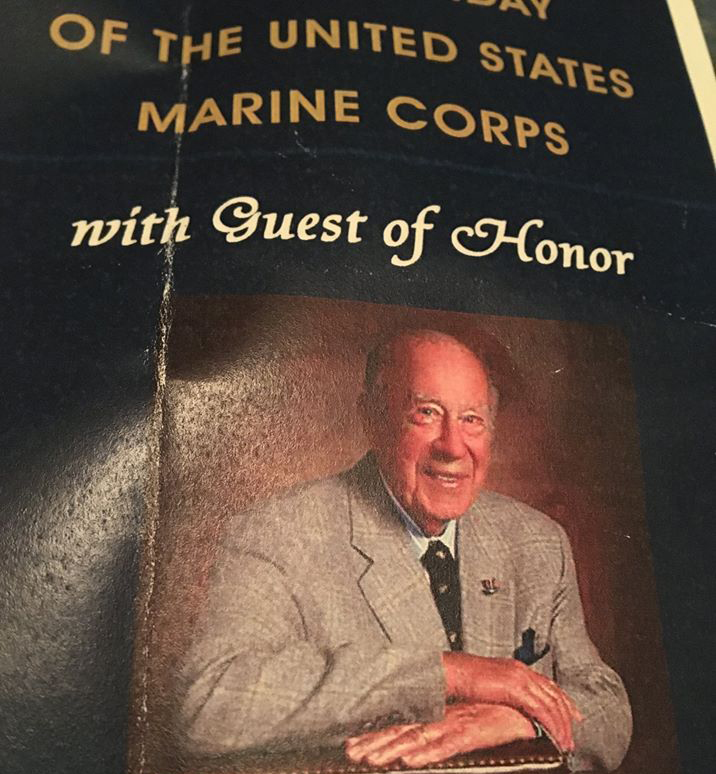 I just saw George Schultz speak on this, the occasion of the US Marines Corps 244th birthday. I’ve seen the former Secretary of State speak on several occasions, and he always kills it. The man will be 99 years old next month, but you wouldn’t know it. Last night, as a color guard of eight Marines stood at attention on either side of him, swords drawn, Mr. Schultz addressed a packed house with typical candor. He talked mostly about the things he learned in the Corps – things that proved useful later in his long and remarkable life. His first point was to say that the single most important thing is to always, always, always do exactly what you say you are going to do.

“Nothing,” he said, “in war or life, is more important than doing what you say you are going to do. Nothing. If you’re going to draw a line in the sand, you must never – under any circumstances – pretend you did not.” 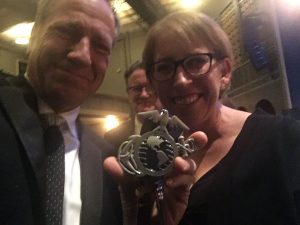 This reminded me of my partner, Mary Sullivan, who has run my modest business for the last 14 years. mikeroweWORKS is a far cry from a Marine detachment, and Mary – as far as I know, anyway – has not served in the Corps. But she too, has the same, non-negotiable rule – if I ask her to take a position on my behalf, she will. But if I change my mind after the fact, or back away from a line I drew in the sand, she will resign. Immediately. I know this, because she has reminds me of this non-negotiable truth every few hours. And we’re partners today, because I believe her. 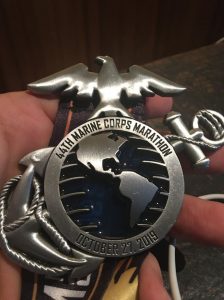 George Schultz went on to make several other related points, including the profound stupidity of pointing a rifle at someone you don’t intend to shoot, but those observations were eclipsed somewhat by a young woman named Erin Di Pietro, who introduced herself to me after the ceremony. A few weeks ago, Erin completed a Marine Corps Marathon. Twenty-six point two miles. It took her six hours, and it hurt, but she and her mom, Sally, both finished the grueling run because they’re trying to call attention to a terrific foundation called MemoriesOfHonor.org. And, because they told each other they would finish. No matter what. It was a major accomplishment, but here’s the thing that’s hard to believe. Erin is grateful for my continued support of our military. So grateful, that she wanted me to have the medal she earned after finishing her first marathon. She brought it with her, knowing I would probably be there. And she literally insisted I take it. 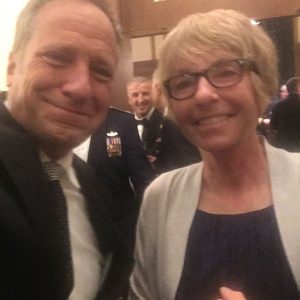 For the last twelve years, in the middle of November, I’ve attended The Marine Corps Ball, usually here in San Francisco. People assume I do this because I wish to honor the men and women who risk their lives on my behalf, and this is most assuredly true. I’m humbled by their sacrifice, and I appreciate the opportunity to show my gratitude in public. But, to be perfectly honest, I also attend because I’m deeply flattered, year after year, by the Marines who pull me aside to tell me how much they enjoyed watching Dirty Jobs while they were “over there,” 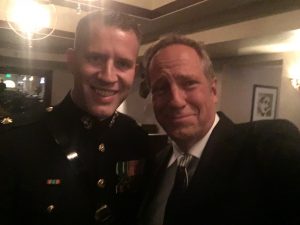 getting shot at. Others tell me how much they appreciate my ongoing, albeit quixotic attempts to close America’s skills gap, and thank me sincerely for supporting the skilled trades. 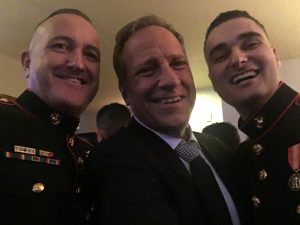 What else can I say, but thanks? 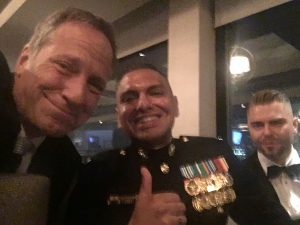 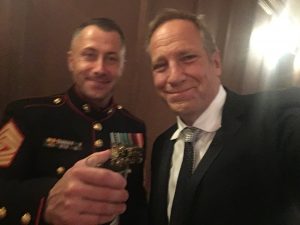 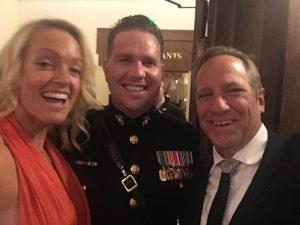 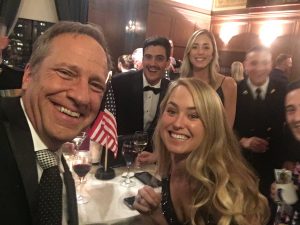