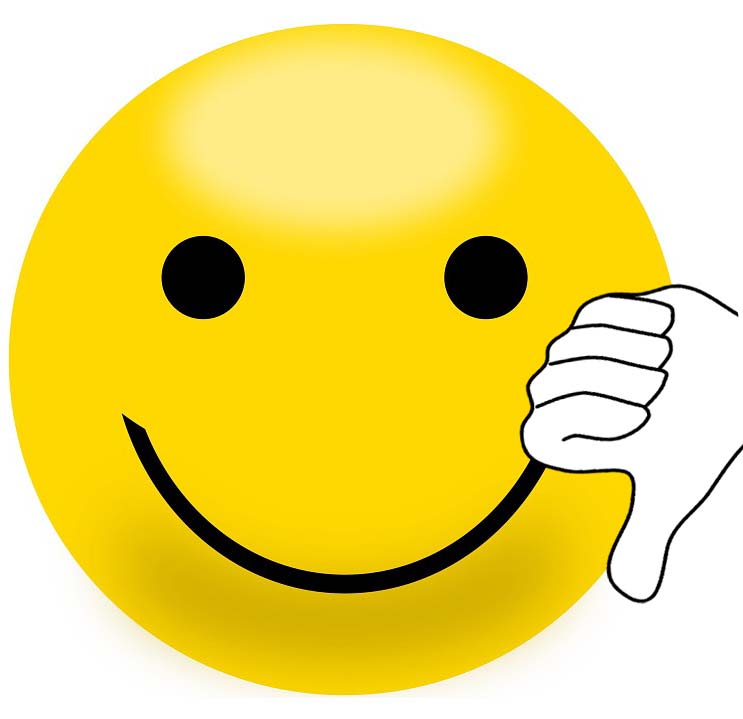 “Hey Mike Rowe! I got 3000 (yes, that # with THREE Zeros!) negative comments for suggesting that your comments were a bit sexist, that women don’t respond in catastrophic events. Care to respond?“

I’d be pleased to respond, trapped as I am on a flight to Baltimore with a W-Fi connection that may or may not work.

Allow me to start by saying congratulations! You managed to upset 3,000 people! That’s not easy to do with a single comment buried in a bottomless thread of other comments, so if you were looking for attention, mission accomplished! However, if you’re seriously asking me to explain why I think your words garnered so much criticism, let’s take a closer look at the words you chose to share…

“Really, Mike Rowe? Only “men” do this? Only “men” rush to be of service from altruism? I am very disappointed, and I think your lovely mother might be too, at the tone here…”

Let’s unpack that, as the hip kids say, beginning with the first sentence.

It’s possible, Beth, that you might have put some people off right out of the gate. When I saw your question for instance, I was tempted to respond with something like, “No, Beth, not really. I was just trying to waste your time.” (I didn’t because frankly, I’m trying to be less sarcastic in my dotage, and I didn’t think you really wanted an honest answer. Obviously, I was wrong about that.) Also, regarding that first line, when you address me by my full name, it could be interpreted by some as..paternalistic? As in, “Michael Gregory Rowe, get in here and clean up your room this instant!” To some, that might have made you sound a bit like a scold. And nobody likes a scold.

Your second question poses the same problems as your first. It feels both rhetorical, and needlessly argumentative. Worse, it leads your critics to conclude, (as most of them did,) that you didn’t actually read the original post. Had you done so, you’d have seen that the writer said the volunteers in question were “mostly men.” So, again, you pose a question that invites a confrontational reply. In just two sentences, you’ve given people two excellent reasons to push back.

“Only “men” rush to be of service from altruism?”

Uh…oh. You did it again. You repeated the same false accusation in your previous query. People don’t like that. I mean, it’s one thing to be wrong, but to be repeatedly wrong in a series of rhetorical questions really torques people off. However, had you simply stopped there, I doubt that you’d have been criticized so vociferously. (3,000!!!!) I suspect people would have simply pointed out that you misread the original post. Others might have directed you to one of the many female-centric foundations I’ve highlighted over the past few years on Returning the Favor, including The Soup Ladies, who do extraordinary work feeding and comforting first responders in the wake of disasters, natural and otherwise. But you didn’t stop there, Beth. You not only got the facts wrong, you arrived at a conclusion that was based on nothing but feelings. You wrote…

“I am very disappointed, and I think your lovely mother might be too, at the tone here.”

Three problems with this sentence. First, it presupposes that your feelings are relevant. I’m sorry to have to tell you this, Beth, but they aren’t. To be blunt, no one on this page cares about your “disappointment.” Please, don’t take that personally – no one cares about my disappointment either. That’s because my “disappointment” is a just a feeling, and a feeling without an argument attached to it is little more than a fart in the wind. Worse, in fact. Because farts at least, are funny. People who value feelings over thoughts, however, are not. Those people are the root cause of a great many problems.

To be super clear, I’m NOT suggesting that no one here cares what you think. Many people on this page engage in lively conversations wherein a variety of differing views are expressed – views that are based on beliefs, and the ideas that inform those beliefs. But your comment doesn’t do that. Your comment seems to suggest that your feelings are so valuable, they don’t require any supporting argument.

I can’t prove it, but I’d wager that many of your detractors, (3,000!!!!!I) might feel that our sudden obsession with feelings have had some unintended consequences in society at large. Some I suspect, might point to the glut of “safe spaces,” “crying closets,” “toxic masculinity,” “trigger warnings,” and all manner of revisionist history and political correctness currently dominating the conversation on social media. I’d further wager that many of those who took exception to your comments are concerned that “how we feel,” has become more important than “what we think.” Such people might worry that we have become preoccupied with not offending those who are trying to “express their truth,” rather than searching for the actual truth.

Speaking only for myself, I can’t imagine anything less persuasive than a person who believes their feelings are enough to justify their opinion. Alas, Facebook is filled with such people, and I daresay your comments have led a reasonable observer to conclude that you are among them.

But again, Beth, you manage to take it one step further; you suggest that my mother might share your “disappointment.” Well, if she does, I promise you, she’ll let me know. And if she does, I guarantee she won’t talk about “how I made her feel.” She’ll put forth an actual argument, and God help me, it will be a persuasive one that probably includes all three of my names.

Finally, I suspect that many of those who responded negatively, (3,000!!!!!!) didn’t care for the way you focused the “tone,” of what was posted, rather than the substance. That’s a bit like correcting someone’s grammar, without commenting on the idea they were trying to share. This was, after all, a post about an army of volunteers – mainly men – headed into harm’s way to assist total strangers who need help. You said nothing about any of that. You chose instead to suggest that I was sexist for sharing a post whose “tone” you objected to. Then, you got your facts wrong. Then, you expressed your “disappointment.” Then, you invoked my mother, on a page where 5 million people, for whatever reason, still kind of like me, and still, from time to time, come to my defense.

In my opinion, Beth, those are the reasons you got 3,000 negative reactions.(Yes, that # with THREE Zeros!!!)

Congratulations again, and thanks for the question!