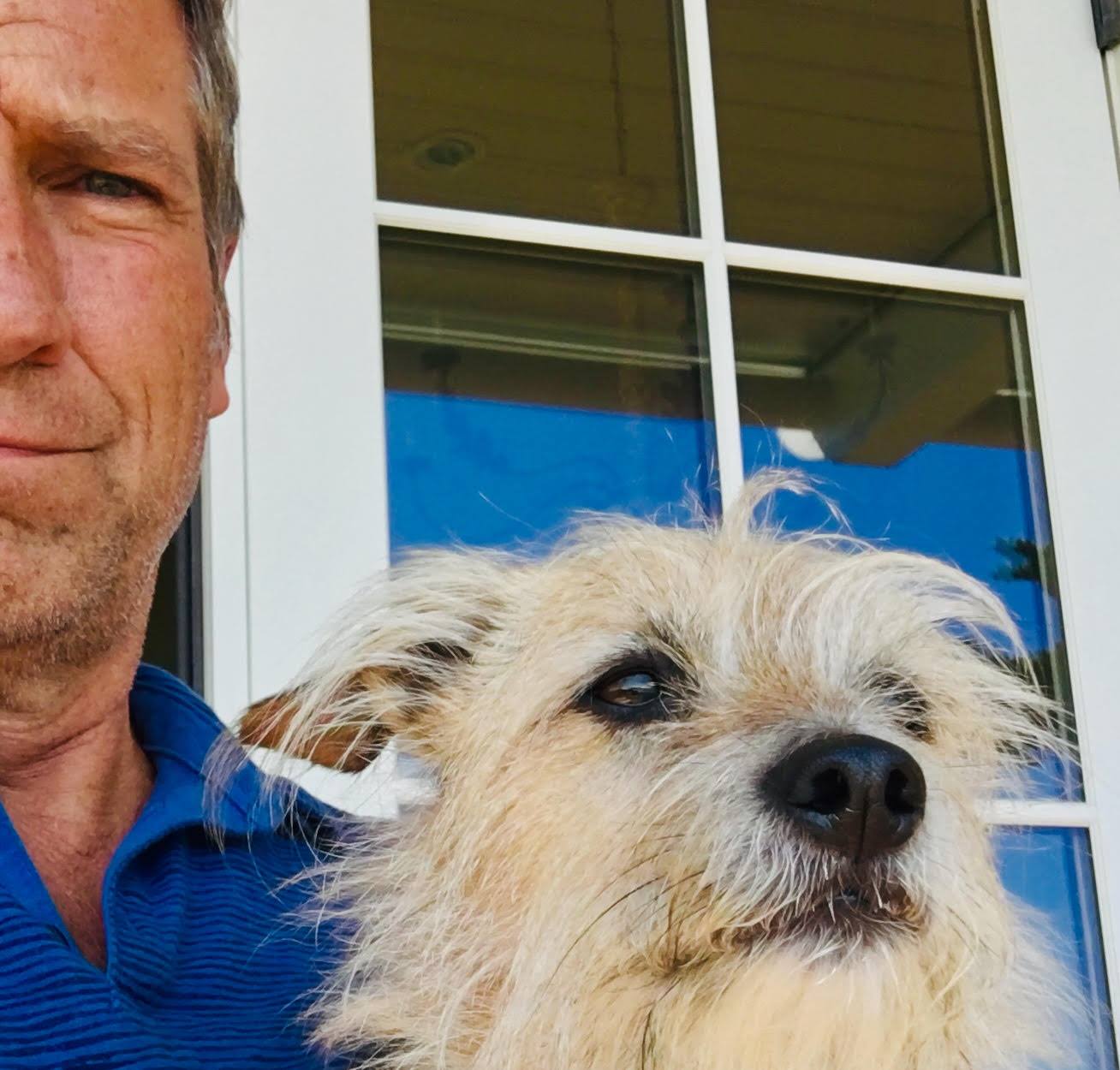 On Labor Day, as some of you know, the mikeroweWORKS foundation turns eleven years old. So, Happy Birthday to us!

Last week, I gave a speech for the folks at Prager U, and was introduced as “America’s leading advocate for vocational education, and tireless spokesman for millions of good jobs that don’t require a four-year degree.” I don’t know that I’m the “leading” advocate of anything, and I can assure you that I’m far from “tireless,” but I was flattered by the phraseology, and grateful for the opportunity to speak out about an issue that believe to be of national importance. This year, I hope to take the foundation further down the path we’re already on. That means more scholarships for more people who demonstrate the kind of work ethic we try to reward, and more “tireless advocacy” for the seven million opportunities that currently comprise America’s skills gap. I’m also doubling down on the SWEAT Pledge.

Last year, we brought the SWEAT Pledge to life, with a dozen individual videos that have been viewed and shared millions of times. https://www.mikeroweworks.org/sweat/
Consequently, the SWEAT Pledge is now being incorporated into the curriculum at WSU Tech. This is terrific news. With luck, other universities and colleges will follow suit. Nothing would please me more. I also look forward in the coming year to working and partnering with other like-minded companies and foundations, as we attempt to make a more persuasive case for the many opportunities that exist in the skilled trades.

In other news, I’m sorry to have been so scarce here of late, but it’s been a working summer, and in the spirit of the holiday, I hope you’ll accept my chronic busyness as an acceptable excuse. Mostly, I’ve been preoccupied writing a book called “The Way I Heard It,” which I’ll be flogging mercilessly till October 15th, when it hits the bookstores. (In fact, I’m going to do so now, and invite you to pre-order a copy here. Mikerowe.com/book.) I also wrote a couple dozen new stories for my podcast, coincidentally entitled, “The Way I Heard It,” which you can listen to here. Mikerowe.com/podcast.

Interestingly, during the summer hiatus, the audience for “The Way I Heard It” continued to grow, despite a conspicuous absence of new episodes. In fact, “The Way I Heard It” has now been downloaded over 103,000,000 times, which means we’re still the number one short-form podcast in the country – a delightful bragging right which affords me even more opportunities to say the words, “The Way I Heard It.”

Speaking of which, (and in spite of Alysia Milano’s threat to cut me off, https://bbc.in/32irllB) I’ve spent much of the summer filming in Georgia, for a TV project called, wait for it… “The Way I Heard It!”

In no way do I imagine myself to be as informed or as wise as Mr. Burke, but I do enjoy exploring the surprising connections that run throughout history, and we’re having a blast putting a show together in the same kind of style. Actually, more like “How Booze Built America,” which I did for Discovery back in 2012. If you liked that, you’ll love this. Not sure yet where it will air. Stay tuned.

Incidentally, If you’re wondering why I’m calling everything “The Way I Heard It,” the answer is twofold. I’m trying to build a brand around basic story-telling, and I’m trying to do so in a way that separates me from a legion of other writers and broadcasters who pride themselves on being right about everything. The truth of course, is critical, in part because it’s in such short supply. But the people who claim to have it are exhausting. Seriously, is there anything more suspicious these days than someone who begs to be believed? Someone who tries to prove their own rectitude by arguing and disputing every point? Is there anything less persuasive than a keyboard warrior who shouts “the science is settled?”

Aside from being tiresome, these people have also made themselves into targets in ways I have no wish to emulate. Whether it’s the abundance of fake news, or the glut of junk science, the world now seems overrun with “correctors,” self-appointed guardians of “the truth,” duty-bound to swoop in with dozens sources and countless links to sites that prove or disprove one thing or another.

As I write in my new book, “The Way I Heard It,” (now waiting to be preordered at mikerowe.com/book,) I don’t mind being publicly corrected, even when I know I’m right. It’s better than being ignored. But these people – the correctors – they have literally taken over the internet. This title is for them. With it, I’m simply saying, “Relax. I could be wrong. Hell, I probably am. But this is the way I heard it. If you heard it differently, I’m good with that, and I hope you are, too.”

Finally, to those of you concerned about the fate of Freddy, my loyal terrier and erstwhile blogger, he’s in fine fettle, but likewise overwhelmed with various commitments and seasonal obligations. He sends his regards, along with the attached proof of life, and fond wishes for a slovenly Labor Day.

PS. If you don’t have a SWEAT Pledge, you can buy one here. They’re, $12, and the money goes to the foundation. Or, if pledges aren’t your thing, we still take donations…https://www.mikeroweworks.org/sweat/