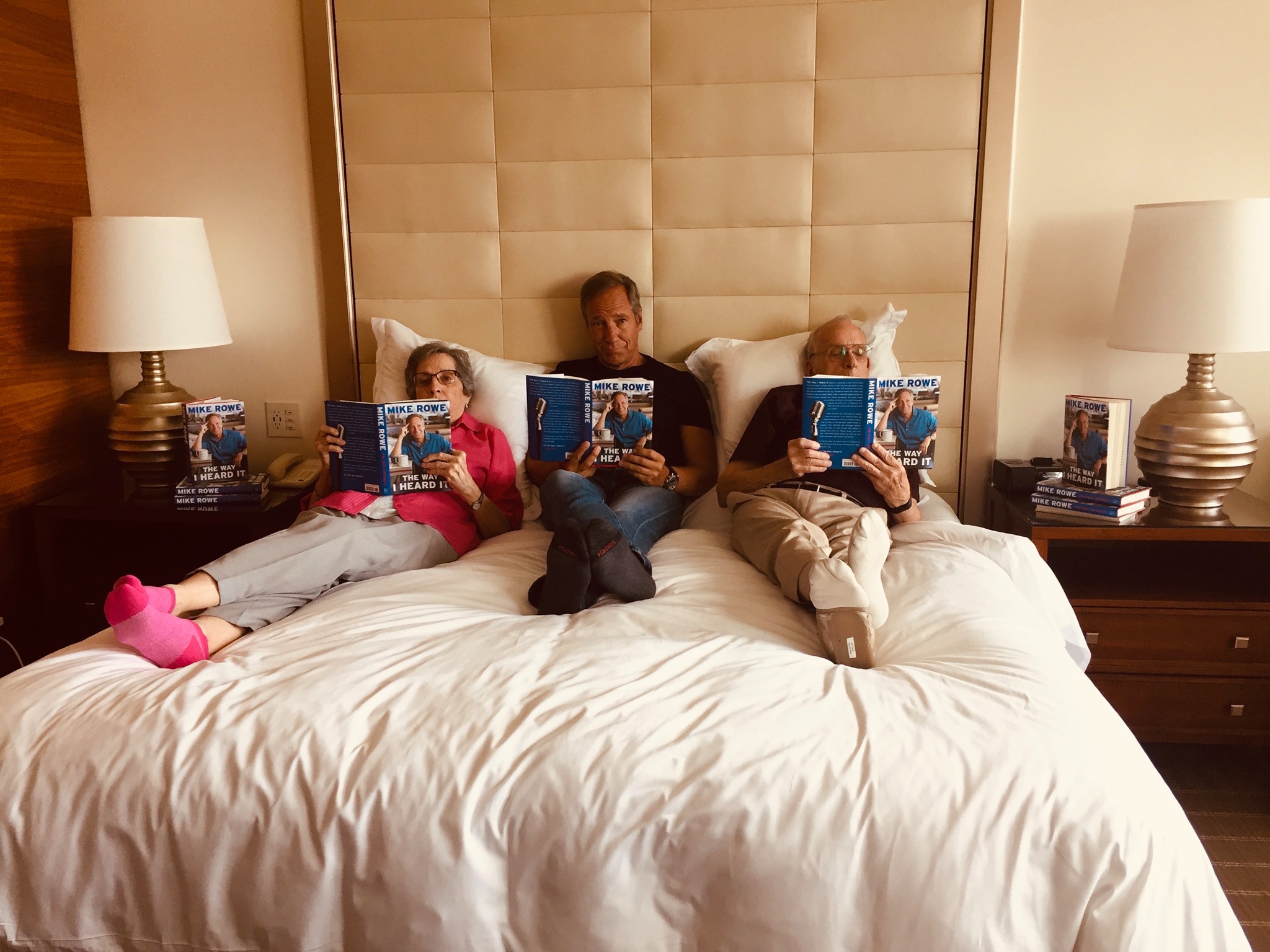 “Rumor has it you’re in Baltimore. And if your mother’s page is any indication, you’re having a hell of a time!” Frank Amon

The rumors are true, as I believe these photos will attest.

Last night, at a ritzy gin mill called The Bygone, I crashed Delores’s birthday party. Delores was lovely, but I didn’t ask if I could post her photo, so I won’t. Here I am with her son-in-law though, 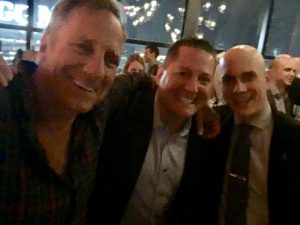 Ian, and man-about-town, Donnie McCafferty, whose grandfather led the Baltimore Colts to victory in Super Bowl V, once upon a time. Suffice it to say, we had a big time.

Also on the premises were Bobby D and Julie. Julie was also celebrating a birthday, with a little help from Bobby, who loves this city as much as anyone I’ve ever met. How much does Bobby D love Baltimore? Enough to spend the last 27 years as a policeman, serving the people of this town. Enough to work homicide, an 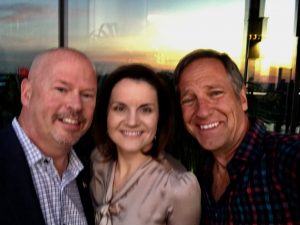 d deal with all that entails day after day. Enough to pull me aside with tears in his eyes to tell me how much he loves his city, and how much he appreciates someone like me showing his hometown in a good light. Baltimore is lucky to have Bobby D. on the case, and Bobby D is lucky to have Julie on his arm.

I didn’t get this guy’s name, but he was working his butt off, building a new restaurant in the Inner Harbor. He came over to remind me that drywall is a dirty, but lucrative job, and to thank me for supporting the trades. I told him it was my pleasure, as my mother took a photo of him taking a photo of us.

Speaking of Mom, she and Dad were both on hand yesterday to help me with a fundraiser for mikeroweWORKS, (more on that later,) and to 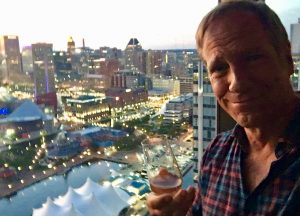 shamelessly promote my new book, which is available for pre-orders at mikerowe.com/book. As you can see, they’re currently evaluating an advanced copy from a recumbent position in my hotel room. When I get their official reviews, I’ll pass them on, assuming they’re complimentary.

It’s always good to come for a visit, even one this brief. I’ll be back in October for an official Baltimore Homecoming, and look forward to crashing a few more birthdays. Till then, keep it real, hon!