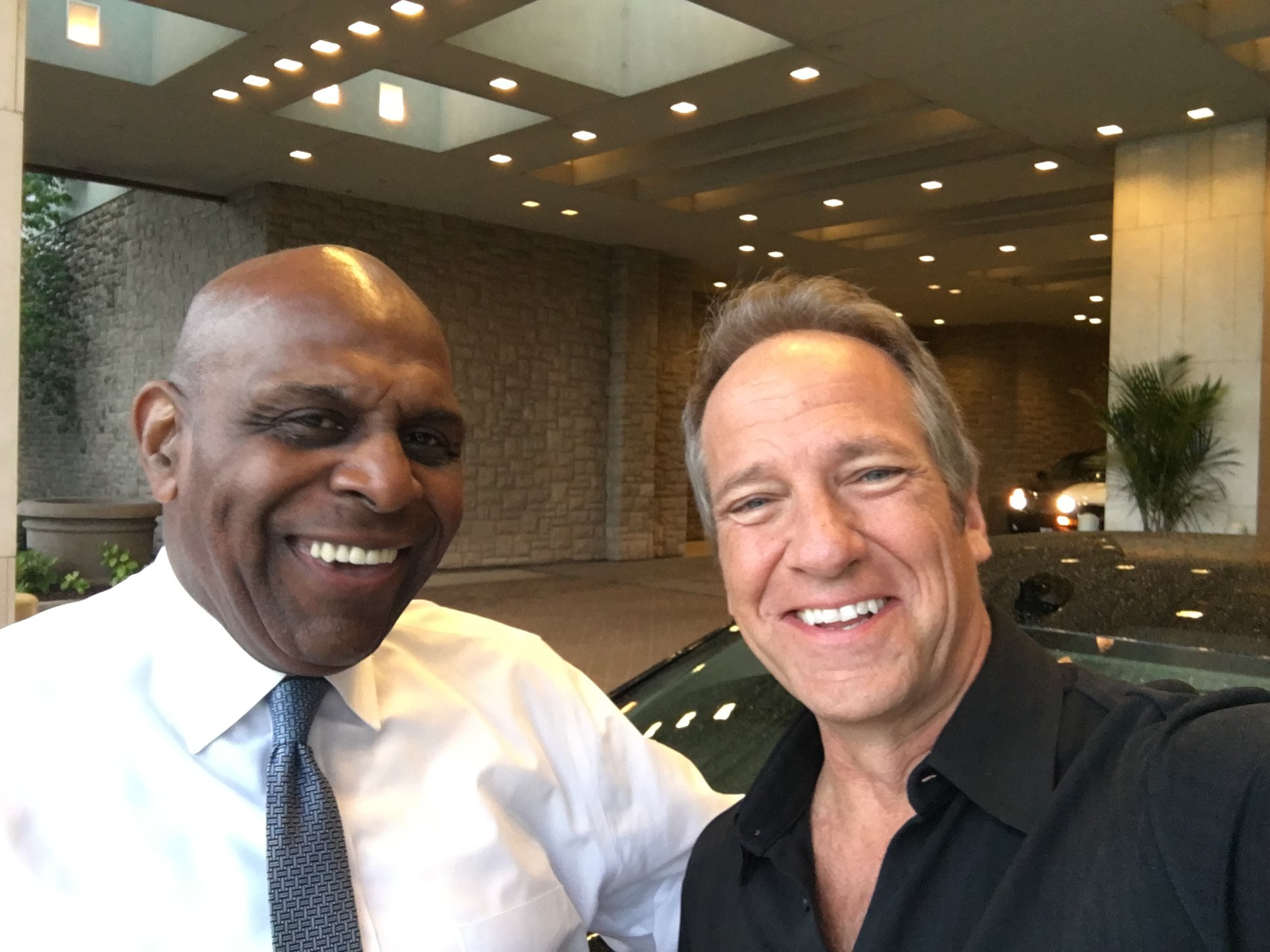 Harold picked me up this morning at 6:30, and drove me to TV studio where I was scheduled to discuss the student loan crisis on Fox and Friends. https://bit.ly/2wtySzR 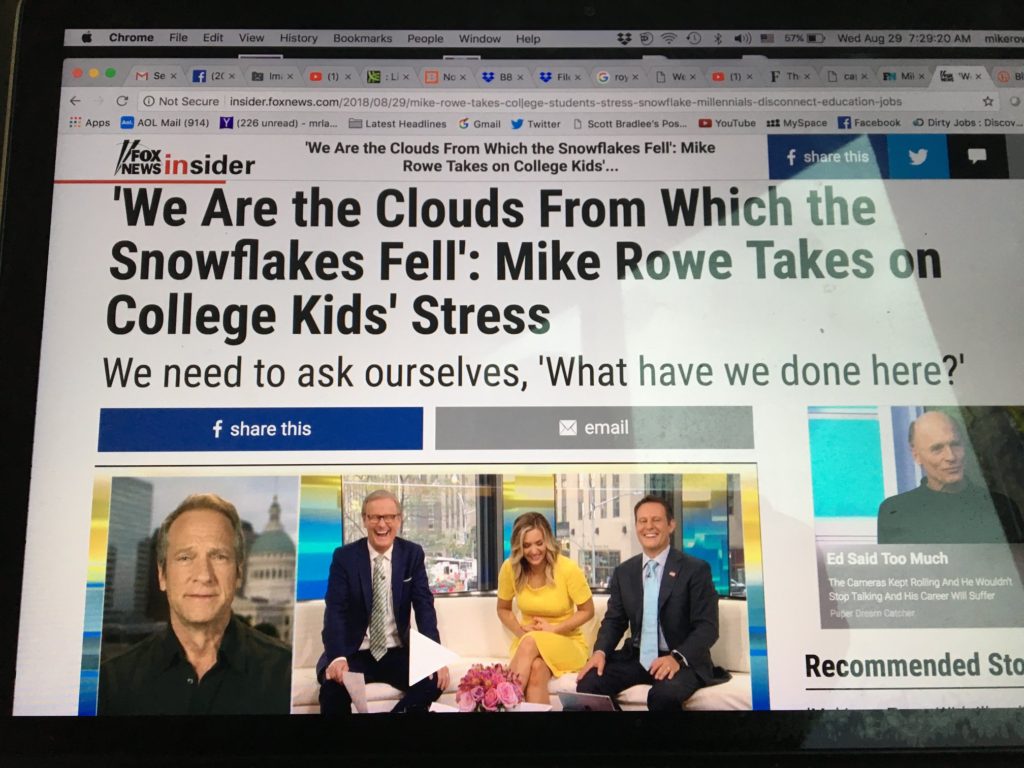 The coffee had yet to kick in, so I was lousy company. On the way back though, fully-caffeinated, Harold and I had a chat. Turns out, Harold’s dad was born on a plantation. His grandmother was a slave, and his daughter, (a lovely girl whose picture he proudly shared,) just graduated from Georgetown Law School.

Harold is concerned because his little girl has a $125,000 student loan. She pays $3,200 a month. Happily, she’s been hired by a big company, and has a great job, but still – Harold doesn’t think anyone should start their career with a $3,200 monthly obligation. It makes him angry. And the more we spoke, the more I understood why.

You see, once upon a time, Harold also had a great job. He used to run the local Woolworth’s here in St. Louis. He was good at it. He stayed with the company for many years, managed hundreds of people, and assumed sole responsibility for a multi-million-dollar business. Thing is, Harold didn’t go to college. After high school, he enlisted in the Navy, and saw some things. Many things.

Harold saw poverty in Port au Prince. Real poverty. He saw men at their best, and their worst. He worked on the flight deck of an aircraft carrier, and earned the respect of his superiors and his subordinates. When he came home, Harold rolled up his sleeves and went to work. He never stopped.

PS. For those of you wondering about the glamour of satellite interviews, wonder no more… 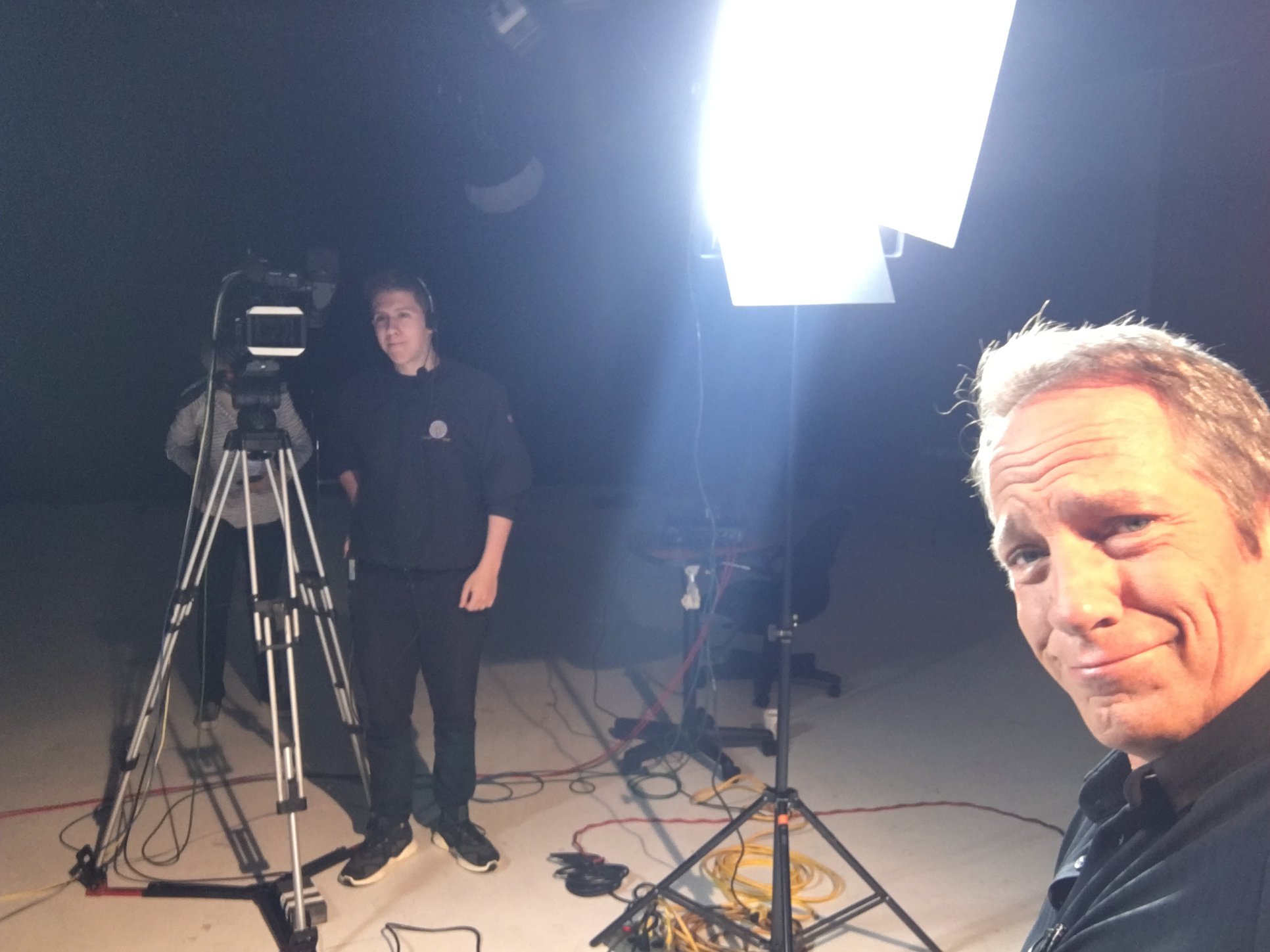